The owner of a C8 Corvette Stingray has shared a video of a right-hand-drive C8 Corvette Z06 Convertible that he spotted in a parking lot for a retail plaza in Michigan.

This video, which was shared by Instagram user @daryl_wizinsky last week, shows a pre-production, Arctic White-painted C8 Corvette Z06 with a right-hand-drive cabin layout. As we already know, GM Authority will offer the C8 Corvette Z06 in Australia and New Zealand, so this would appear to be a pre-production version of the RHD models that it will export to these markets. It seems possible other RHD markets may receive the Corvette Z06 in small numbers too, like Japan for example. 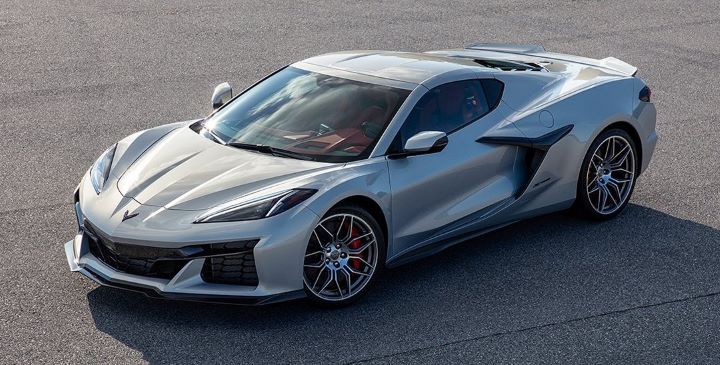 This interesting RHD Corvette Z06 was spotted parked next to a prototype for another future GM product – the 2023 Cadillac Lyriq. Both of these vehicles will enter production later this year as 2023 model year products.