GM Authority had assumed the Trace name would be applied to the EP1 after we discovered that GM filed a trademark application for the term “Trace” back in February. The product has, until now, only been referred to as the EP1 – a somewhat forgettable placeholder name that wouldn’t be as catchy or appealing if it were used in BrightDrop marketing material. 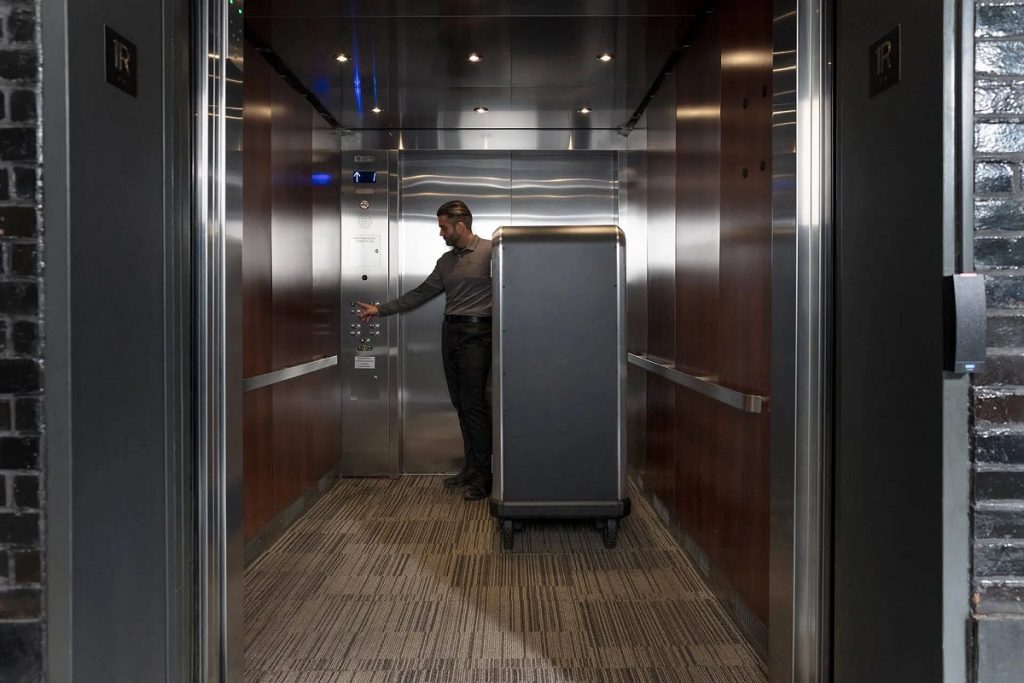 The BrightDrop Trace is an electrically assisted delivery pallet designed to reduce strain on delivery drivers when hauling heavy packages in busy city centers. The Trace can store half a U.S. wooden pallet’s worth of goods, boasting a storage capacity of 23 cubic feet, along with a payload capacity of 200 pounds and a shelf weight rating of 200 pounds. It’s powered by a 43-volt 600 Wh lithium-ion battery and a 250W brushless motor and charges using a regular 110V outlet. The operator can also adjust the speed of the Trace palette by up to 3.1 mph to match their walking pace.

The BrightDrop Trace has not officially hit the market and has so far only been used by FedEx as part of a pilot program to evaluate its usefulness. As GM Authority reported earlier this week, this pilot program is currently active in New York and Toronto, where delivery drivers are using the Trace to take more packages with them at one time. This is ideal for busy city centers where parking for large delivery vans can be hard to come by, as the Trace reduces the need for the courier to keep going back and forth to the van once they’ve reached a central delivery area. FedEx couriers equipped with Trace pallets deliver 15 percent more packages a day, on average, than those using traditional manual pallets and delivery methods, the logistics company says. 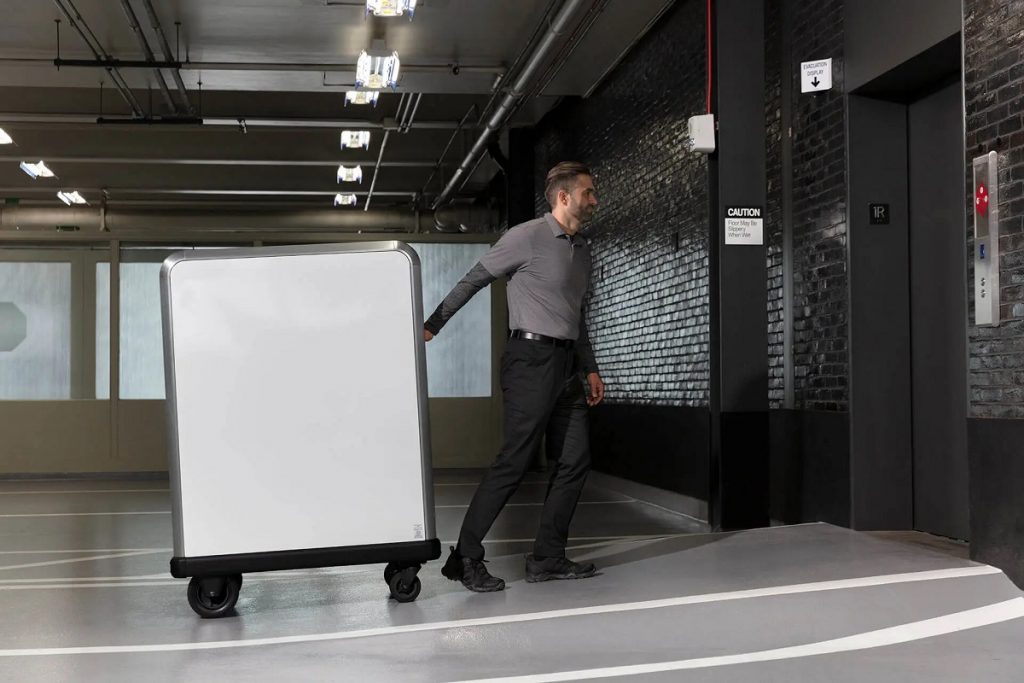 “To bring a world-class delivery ecosystem to life, we’re excited to share new distinct, iconic names for our electric delivery vans and electric carts that more closely align with our mission and purpose of decarbonizing last-mile deliveries,” BrightDrop said in a press release.

BrightDrop has also developed a dedicated Mobile Asset Management software, which will allow Trace operators to track their pallets in real-time and allow them to remotely lock and unlock the Trace units for which they are given permissions. 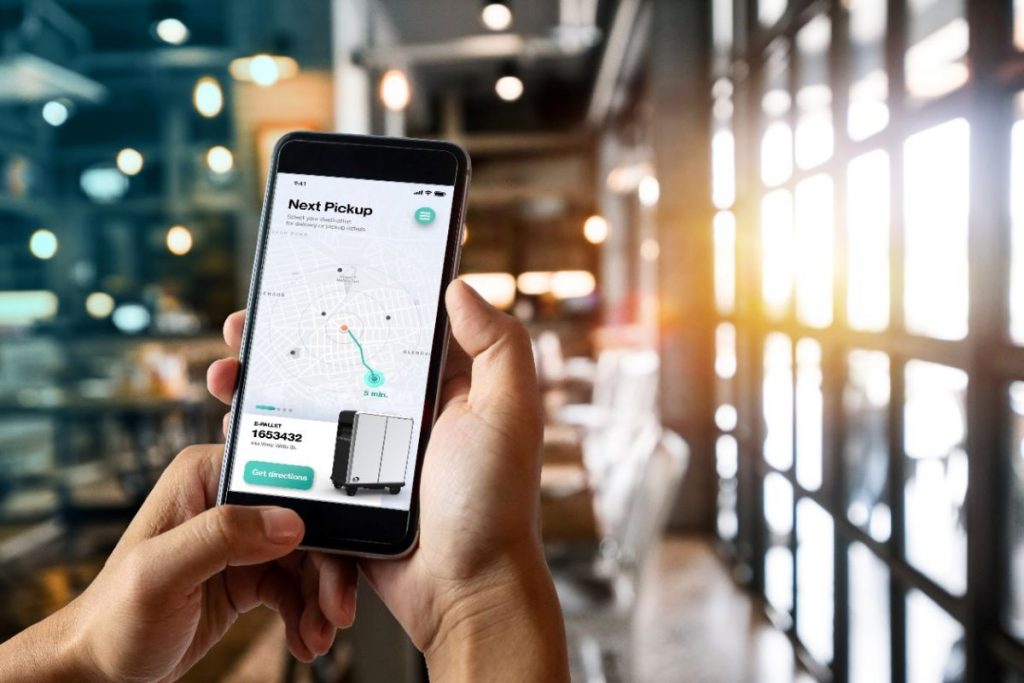 As the BrightDrop Trace is still in its pilot testing phase, it’s currently not clear when actual customer sales of this product will begin. GM Authority will be the first to update readers once we have more information on the product’s forthcoming launch, though, so be sure to subscribe to GM Authority for more GM BrightDrop news, GM trademark news, GM technology news, and around-the-clock GM news coverage.