The 2024 Chevy Equinox EV made its official debut at CES 2022 in Las Vegas this past January, while the 2024 Chevy Blazer SS was first announced shortly after at the beginning of March. Despite the fact that the Equinox EV was announced first, GM will actually put the Blazer SS into production first. 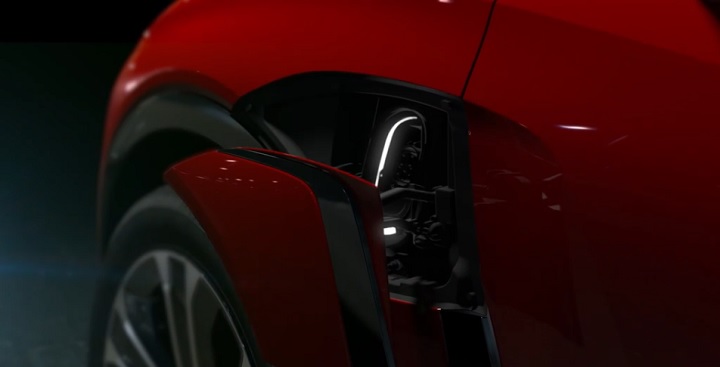 In her Q1 2022 letter to shareholders, GM CEO Mary Barra confirmed the 2024 Chevy Blazer SS would enter production in mid-2023, with the 2024 Chevy Equinox EV set to enter production later that year. That means the Blazer SS will be the third Ultium-powered EV to hit the market, following the GMC Hummer EV Pickup and the Cadillac Lyriq crossover, both of which are already in production. 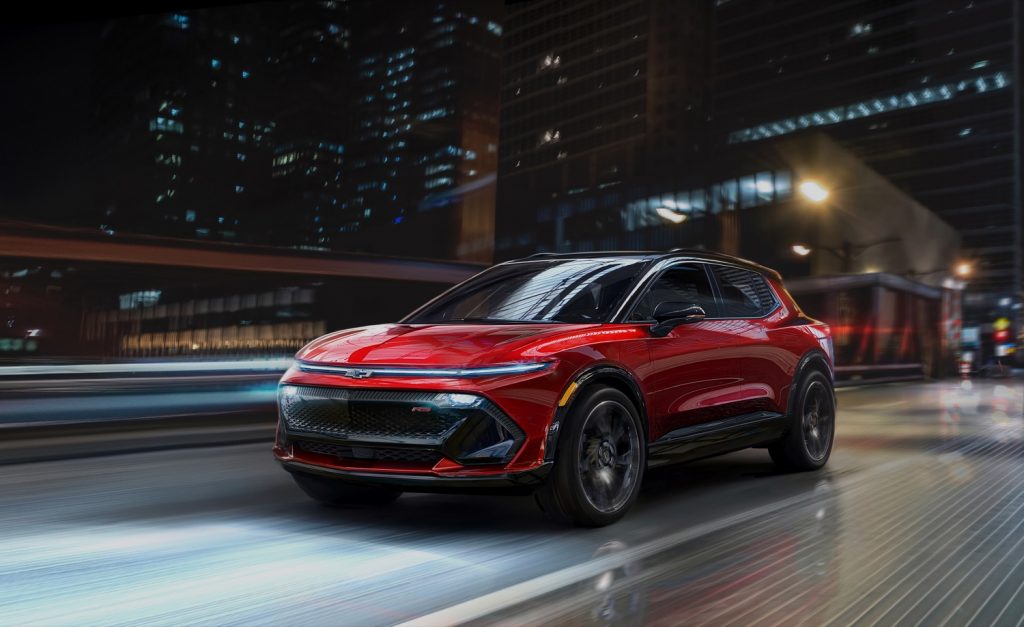 The Chevy Blazer SS will utilize the GM BEV3 platform, along with its Ultium battery technology and Ultium Drive electric motors. We recently caught GM benchmarking the Mustang Mach-E near its test center in Michigan, which could be a sign that the Blazer SS will offer similar performance to Ford’s own electric performance crossover. For reference, the Mustang Mach-E GT Performance Edition produces 480 horsepower and 634 pound-feet of torque from its dual-motor powertrain and has a 91 kWh battery providing an estimated 259 miles of driving range. 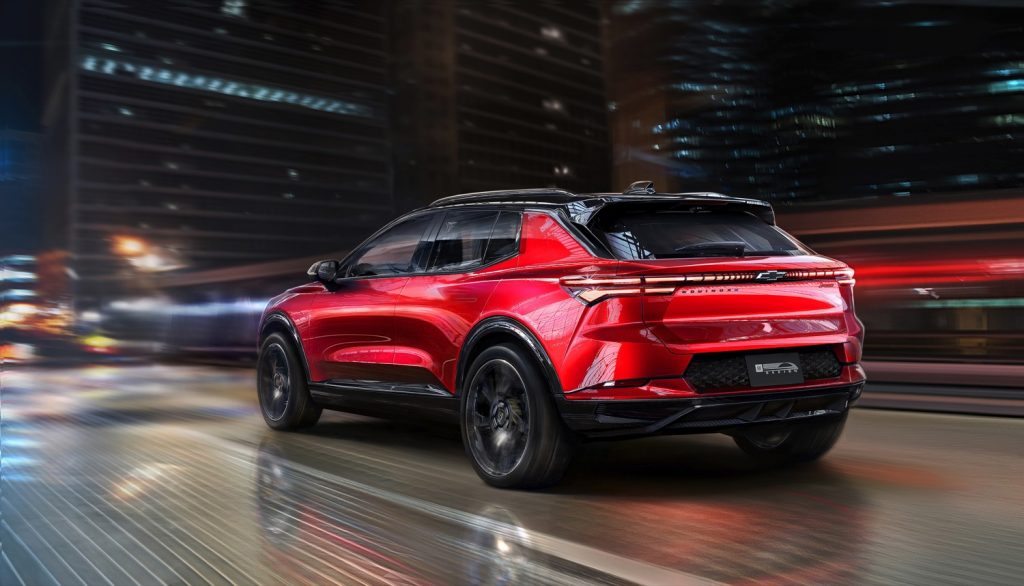 The Equinox EV, meanwhile, will be less focused on performance and will appeal to the mass market with a ~$30,000 starting price and practical interior and exterior designs. Like the Blazer SS, the Equinox EV will leverage the GM BEV3 platform as well as its Ultium battery and Ultium Drive technologies. It will be offered in both fleet and retail versions, as well, including in the LT and sporty RS trim levels.

Details on where these future electric Chevy crossovers will be produced have not yet been shared by the automaker. We expect GM to offer more information on the production plans for this pairing in the near future. In the meantime, be sure to subscribe to GM Authority for more Chevy Blazer news, Chevy Equinox news, Chevy news, GM electric vehicle news and around-the-clock GM news coverage.