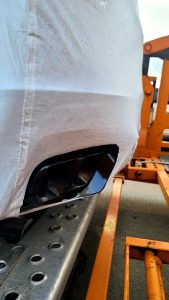 Unfortunately, images of the new Black Exhaust Tips are currently unavailable. That said, early spy photos up the upcoming Corvette 70th Anniversary Edition do capture a black finish for the rear tips.

As GM Authority covered previously, the production start date for the 2023 Corvette Stingray has been pushed back to May 16th, per sources familiar with the matter. The 2023 Corvette Stingray was originally slated to hit production May 9th, but the date was pushed back due to a one-week shutdown at the GM Bowling Green plant in March, the result of a parts shortage. The GM Bowling Green facility has been the exclusive producer of the Chevy Corvette since 1981. 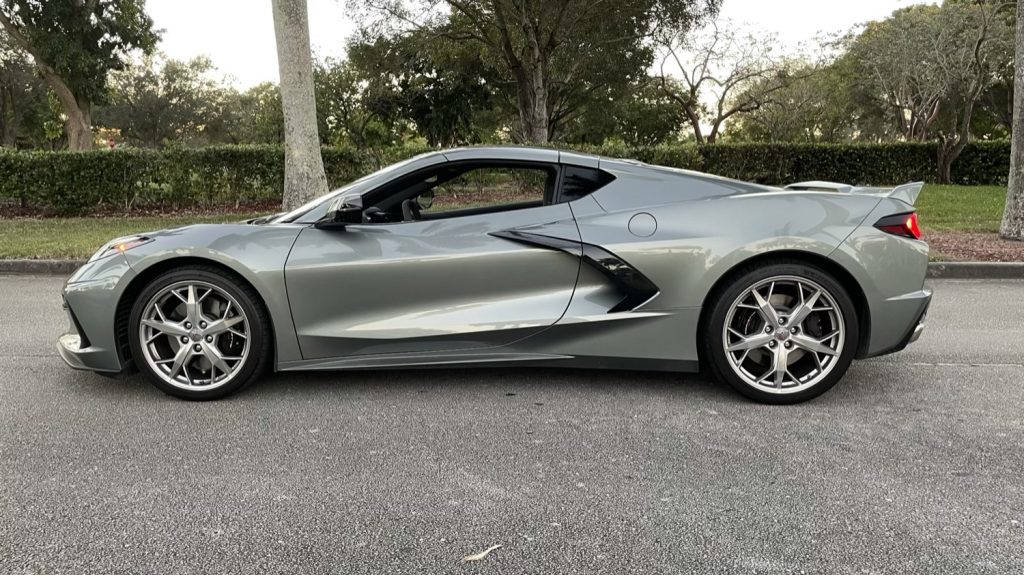 Order books for the 2023 Corvette Stingray opened April 7th. Among the highlights of the 2023 model year is the introduction of the 70th Anniversary Edition, a new package that’s available for both Coupe and Convertible body styles, and includes a variety of aesthetic changes for the interior and exterior.

Also of note is the deletion of the Sky Cool Gray / Strike Yellow interior color, as well as the introduction of the new Chevy Corvette C8 Z06. 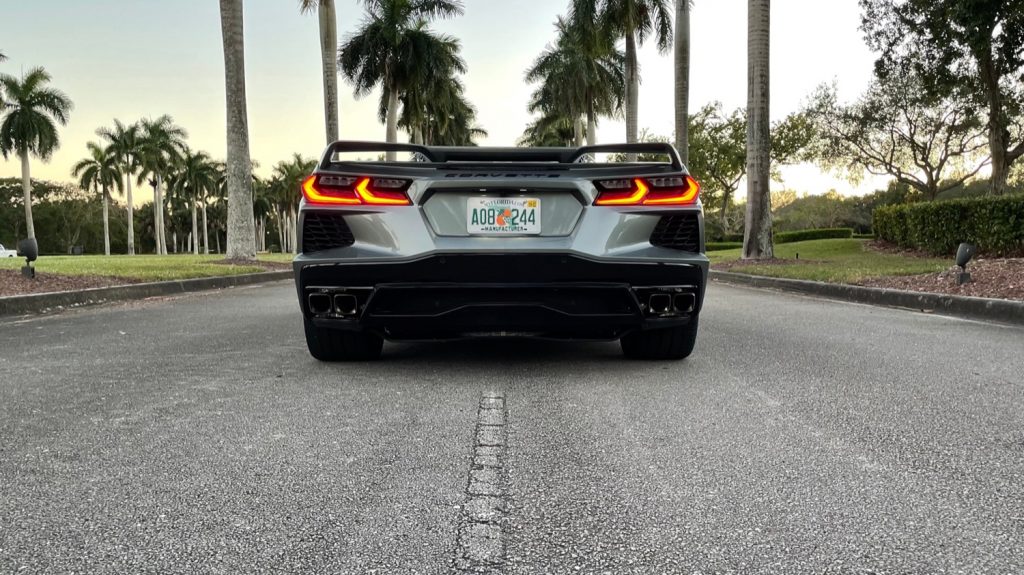 As a reminder, the C8 Corvette Stingray is motivated by the naturally aspirated 6.2L V8 LT2 gasoline engine, which is rated at 495 horsepower at 6,450 rpm and 470 pound-feet of torque at 5,150 rpm when equipped with the optional performance exhaust system. Routing output to the rear wheels is the 8-speed dual clutch M1L automatic transmission, while under the skin is the GM Y2 architecture.