The production start date for the 2023 Corvette Stingray has been pushed back to May 16th, GM Authority has learned. 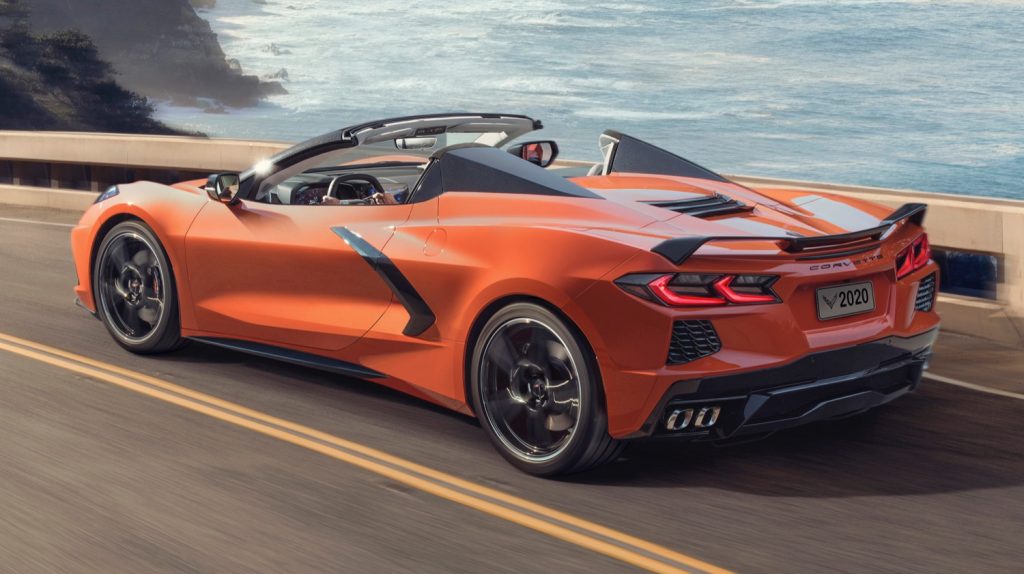 The 2023 Corvette Stingray is expected to introduce minor changes over the outgoing 2022 model, which could include different interior and exterior colors and revised available options and features. We also know the vehicle will drop the 5DF black painted wheel option from its order books. The naturally aspirated 6.2L LT2 V8 engine is expected to remain unchanged in the vehicle, producing 495 horsepower and 470 pound-feet of torque when equipped with the optional Performance Exhaust. Just as before, power will be routed to the rear wheels through a Tremec developed eight-speed dual-clutch transmission.