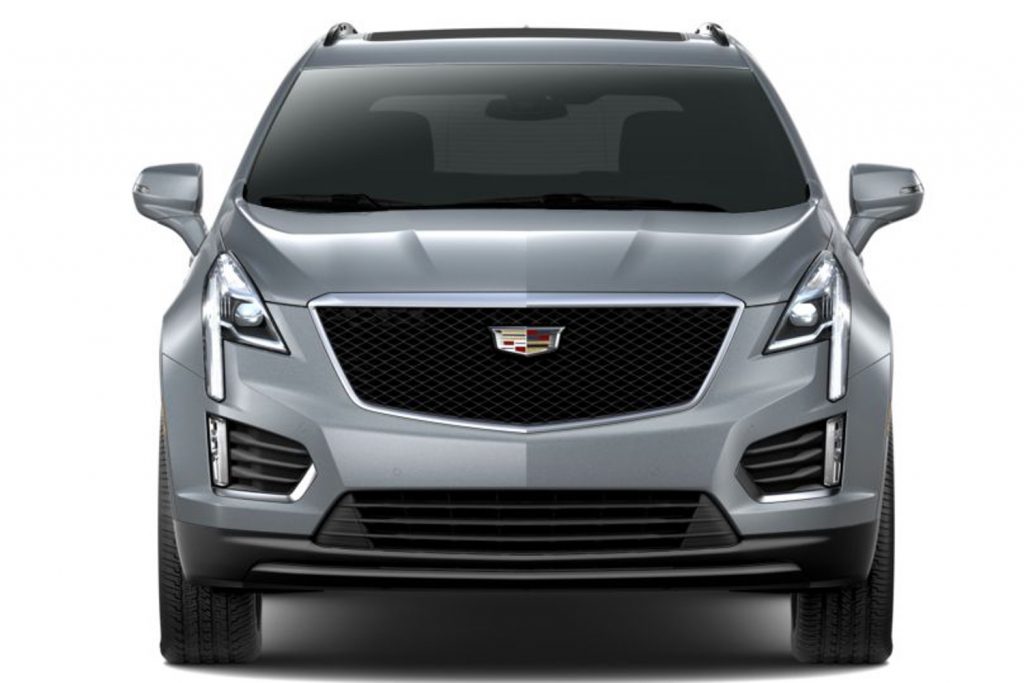 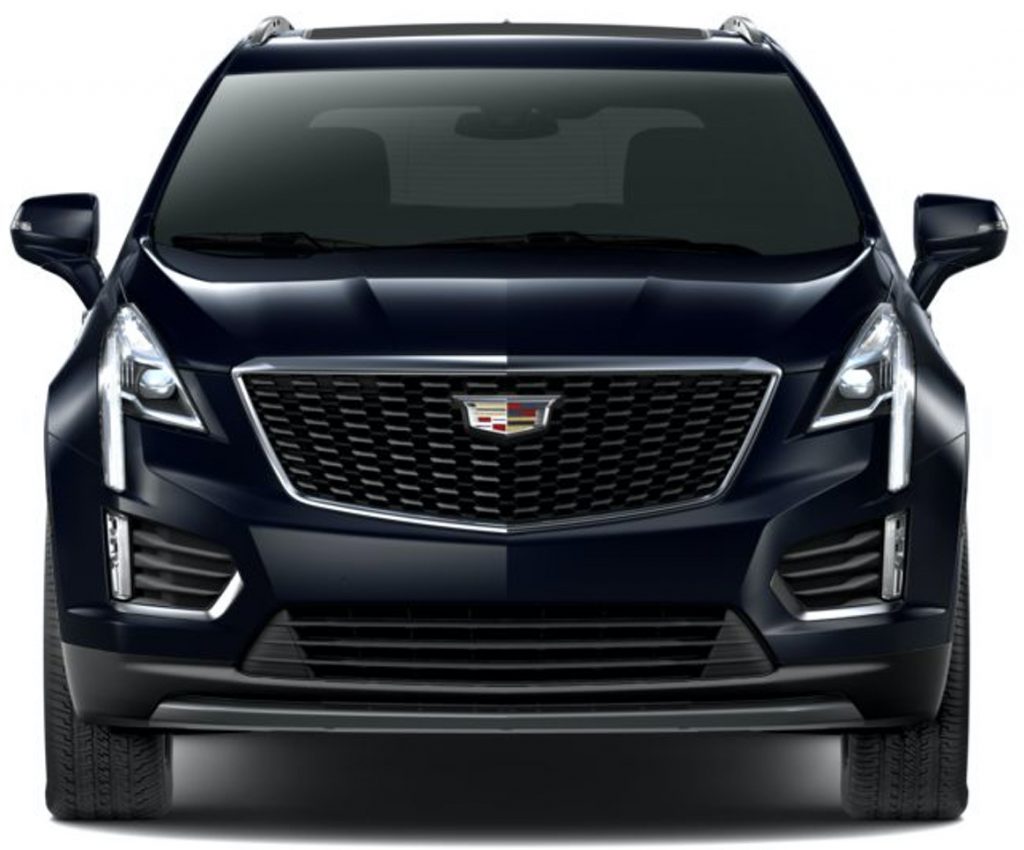 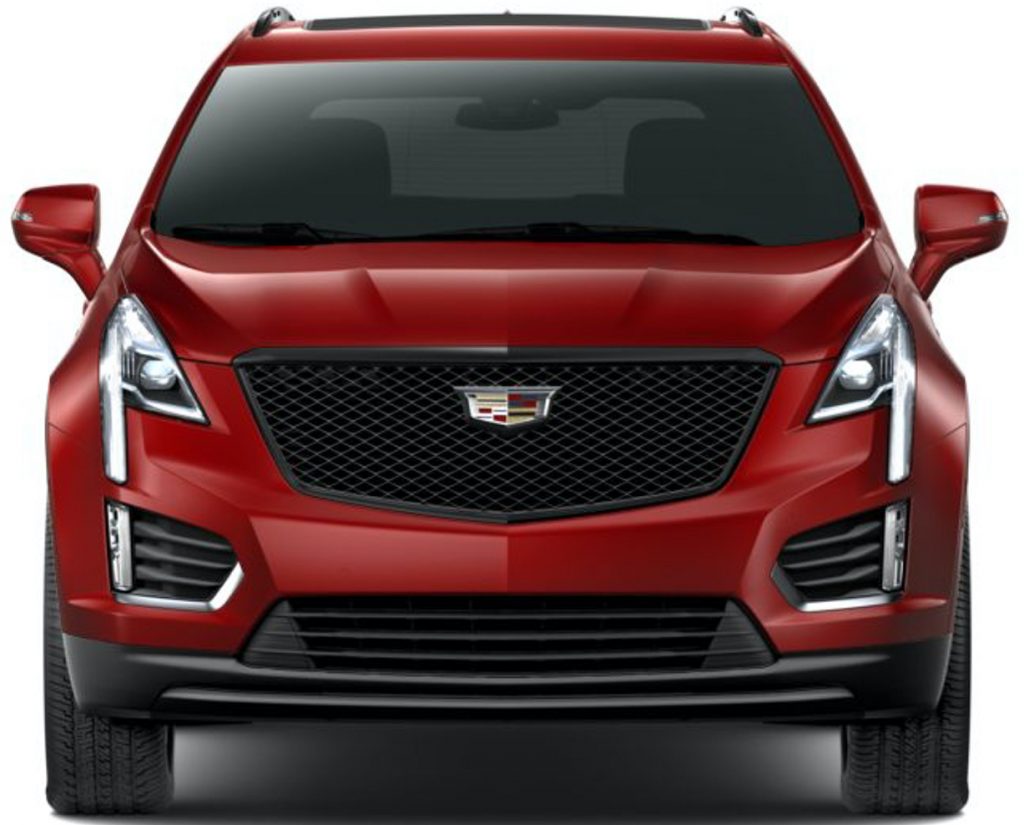 According to GM Authority sources, the following three paint options will be dropped after the Cadillac XT5’s 2022 model year (relevant paint codes listed in parentheses):

As for pricing, Dark Moon Blue cost an extra $625, while Infrared cost $1,225 extra. Satin Steel did not include an extra upcharge.

Motivation is sourced from either the turbocharged 2.0L I4 LSY gasoline engine or the naturally aspirated 3.6L V6 LGX gasoline engine, with both engines connecting to the GM nine-speed automatic transmission. Under the skin, the Cadillac XT5 rides on the GM C1 platform, while production for the North American market takes place at the GM Spring Hill plant in Tennessee.