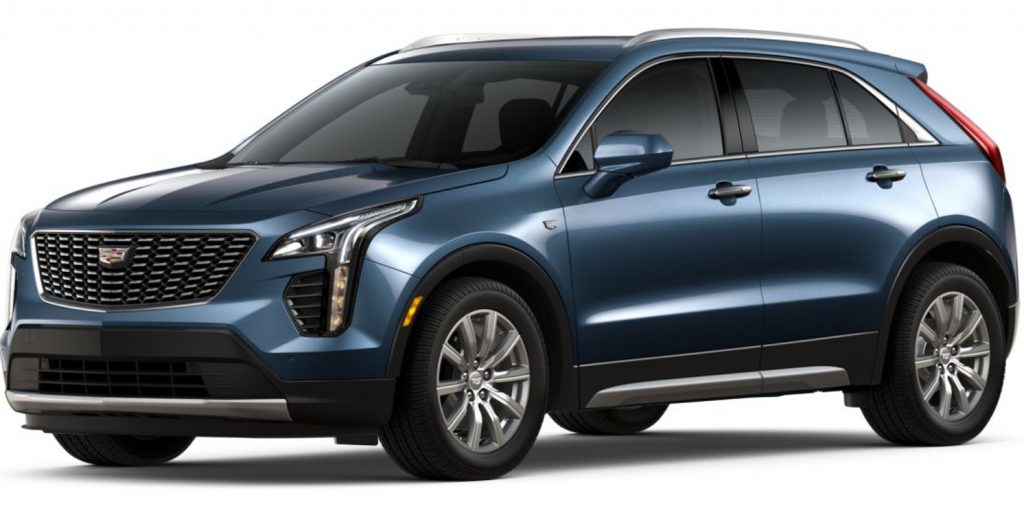 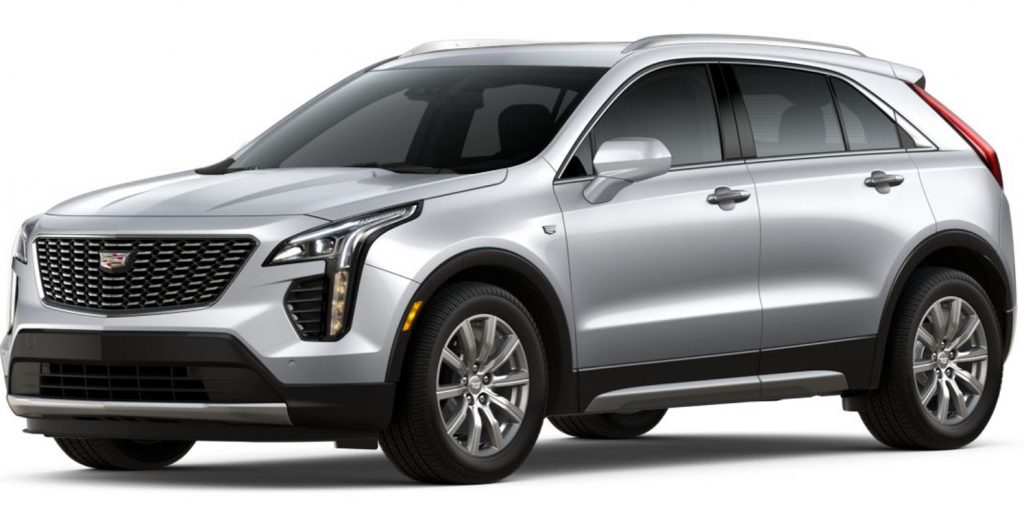 Per GM Authority sources, the following three paint options will no longer be available with the introduction of the 2023 Cadillac XT4 (relevant paint codes listed in parentheses): 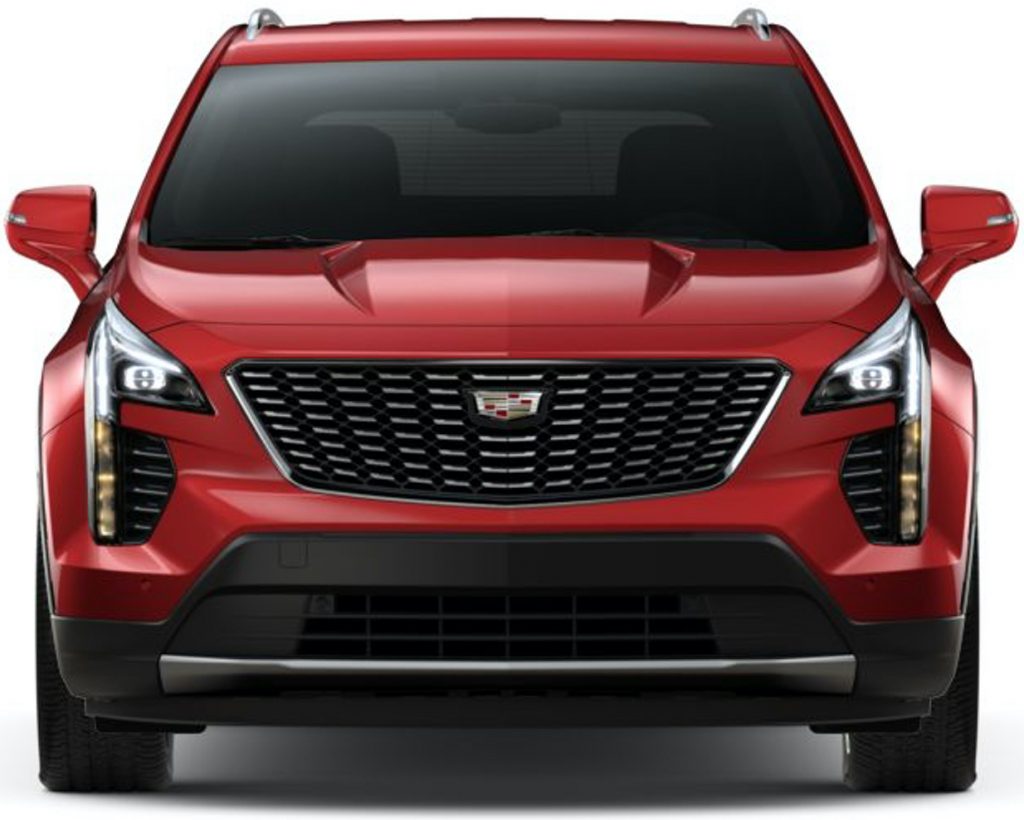 Currently, the Cadillac XT4 is available with a single powerplant option, namely the turbocharged 2.0L I4 LSY gasoline engine, rated at 237 horsepower at 5,000 rpm and 258 pound-feet of torque at 1,500 rpm. The four-cylinder connects to the GM 9-speed automatic transmission, while under the skin is the GM E2 platform. Production takes place at the GM Fairfax Assembly plant in Kansas City, Kansas.