The 2022 GMC Yukon is the second model year for the fifth-generation SUV nameplate, following up on a complete overhaul introduced for the 2021 model year. Now, GM Authority has learned that constraints placed on the 2022 GMC Yukon’s heated and ventilated front seat features have been lifted. 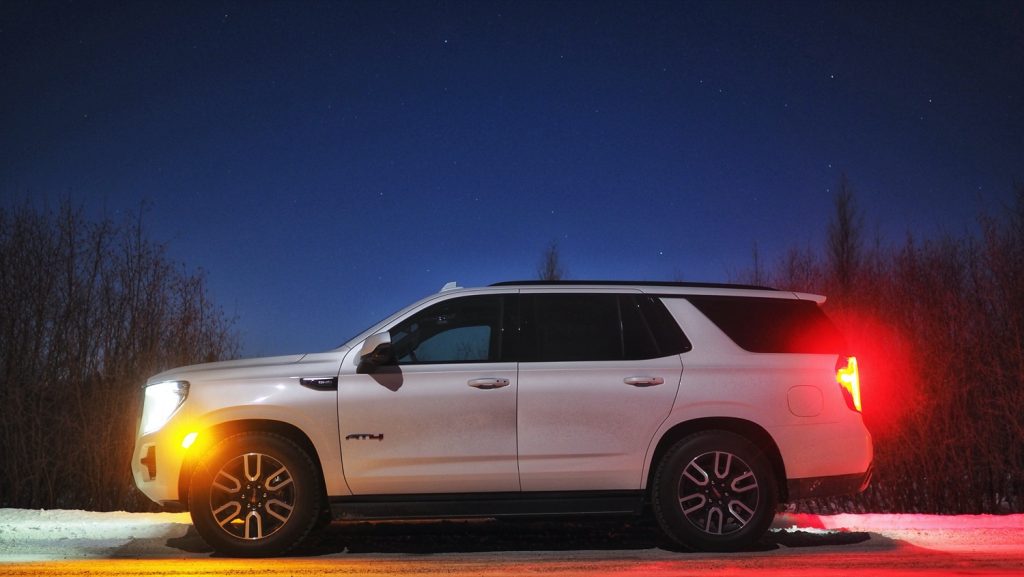 Units of the 2022 GMC Yukon affected by the production constraint will include a window sticker that indicates which features are missing. Affected units will also include a credit, where applicable. Looking ahead, 2022 GMC Yukon models built without heated and ventilated seats will be eligible for a dealer retrofit of those features later in the year. 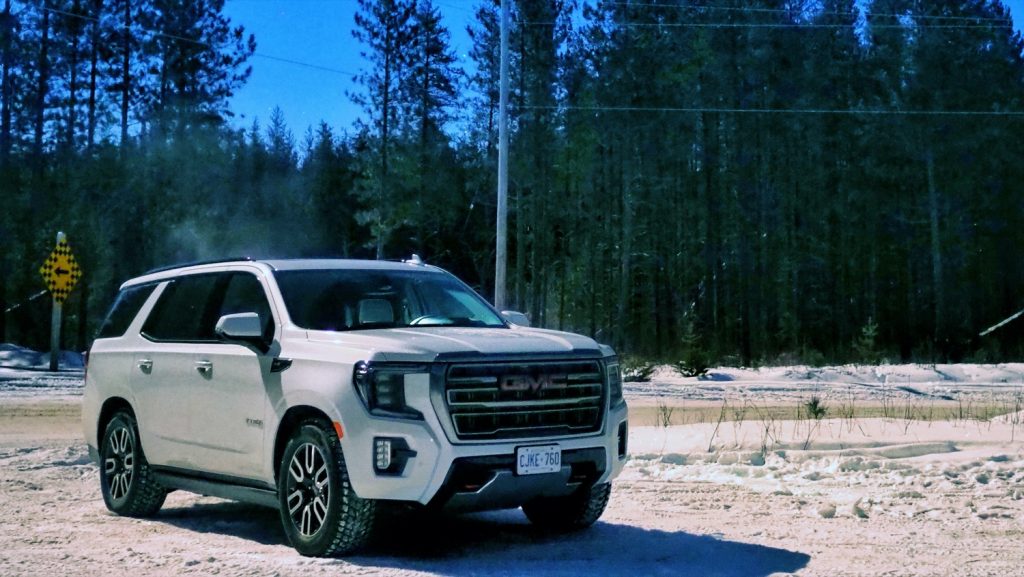 The availability of heated and ventilated seats has been affected by the global microchip shortage throughout the year, and not only for the GMC Yukon. Indeed, all four of GM’s U.S. brands have been affected by constraints for these features as a result of the chip shortage. With regard to the GMC brand specifically, the GMC Acadia, GMC Canyon, GMC Sierra, and GMC Terrain are also under constraint for the popular comfort features. 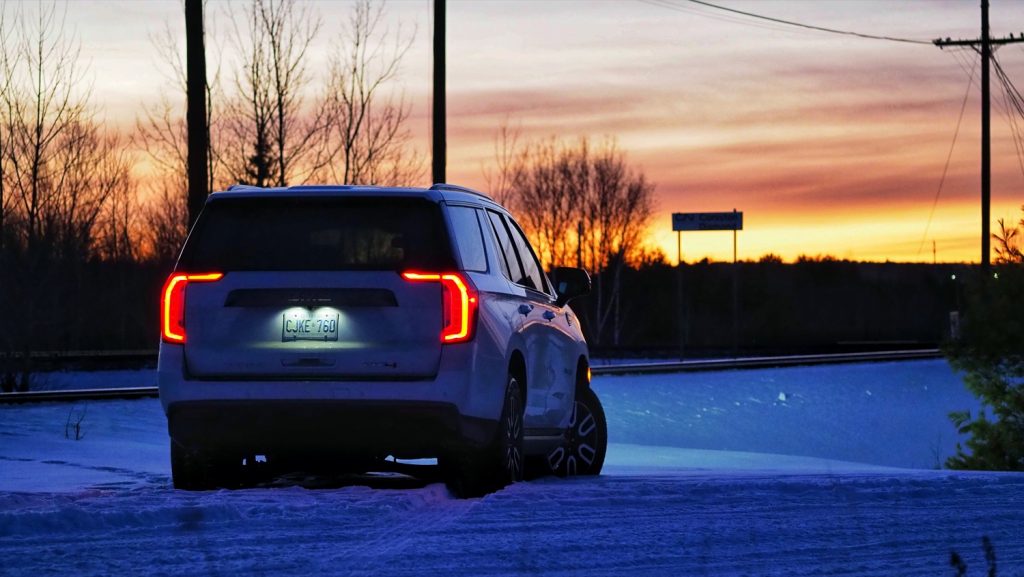