General Motors launched the all-new fifth-generation GMC Yukon for the 2021 model year, following it up with a few minor changes and updates with the 2022 GMC Yukon. Now, General Motors has unveiled a new special edition model exclusively available in the Middle East. 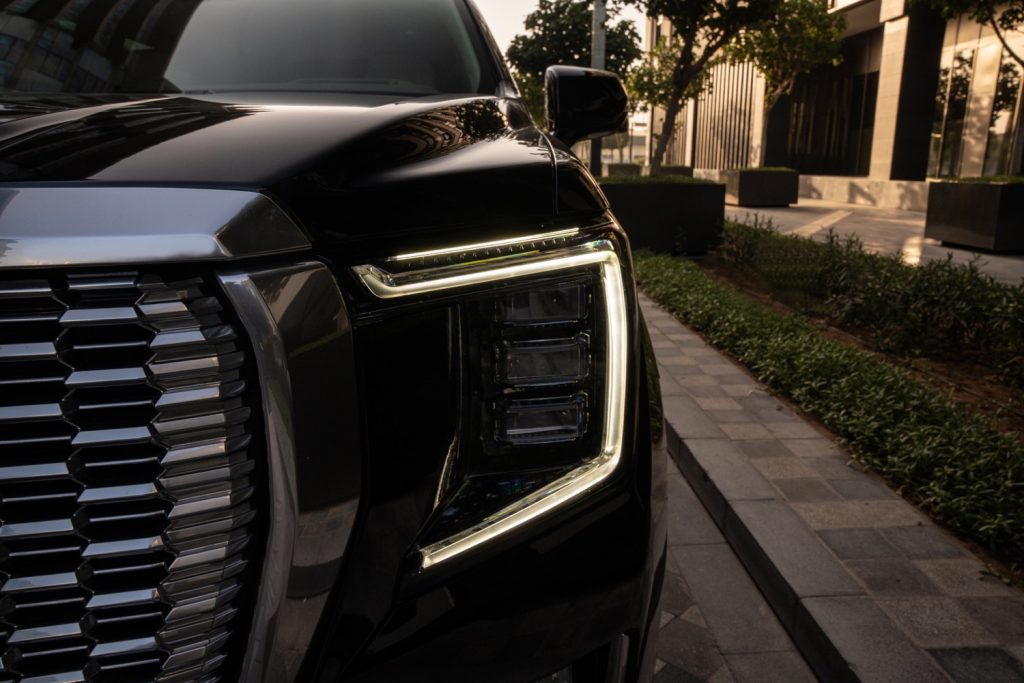 “GMC Yukon is woven into the fabric of the Middle East, as one of the region’s most continually popular SUVs, facilitating both family getaways and solo adventures,” General Motors says. “To celebrate the 30 years of the iconic Yukon, GMC will build 30, region exclusive, 30th Anniversary editions based on the Yukon Denali, the ultimate expression of GMC premium.”

Each example of the new limited-edition GMC Yukon is draped in Onyx Black paint, a hue which GM says is the most popular exterior color offered since the vehicle’s launch in 1991. The exterior paint will be complemented by 22-inch high-gloss black multi-spoke wheels, while a GMC logo projection and perimeter lighting feature will provide a splash of illumination. 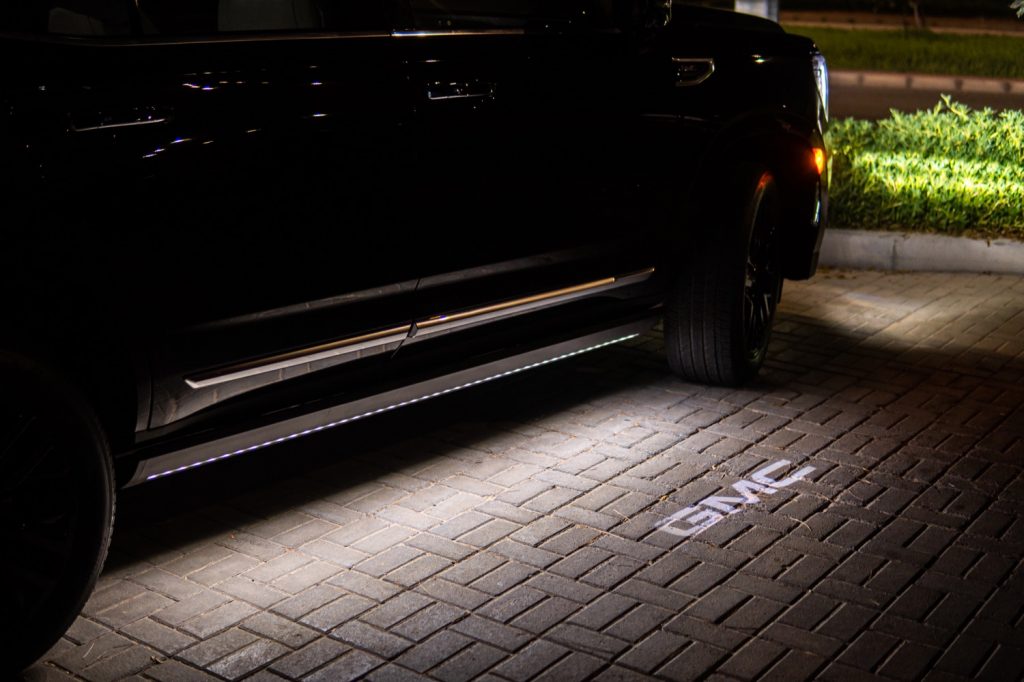 Inside, the 2022 GMC Yukon Denali 30th Anniversary Edition will be equipped with illuminated front and rear door sill plates embossed with the Denali badge, while under the hood, you’ll find the naturally aspirated 6.2L V8 L87 gasoline engine, rated at 420 horsepower at 5,600 rpm and 460 pound-feet of torque at 4,100 rpm. Finally, the 30th Anniversary Edition model is also standard with the GM performance Cat-Back Exhaust system, adding a little aural enhancement to the package.

The new 2022 GMC Yukon Denali 30th Anniversary Edition will be limited to just 30 units total, with each example bearing an interior plaque laser-etched with the that vehicle’s unique VIN. Look for the limited edition SUV to arrive this summer. General Motors declined to provide pricing information. 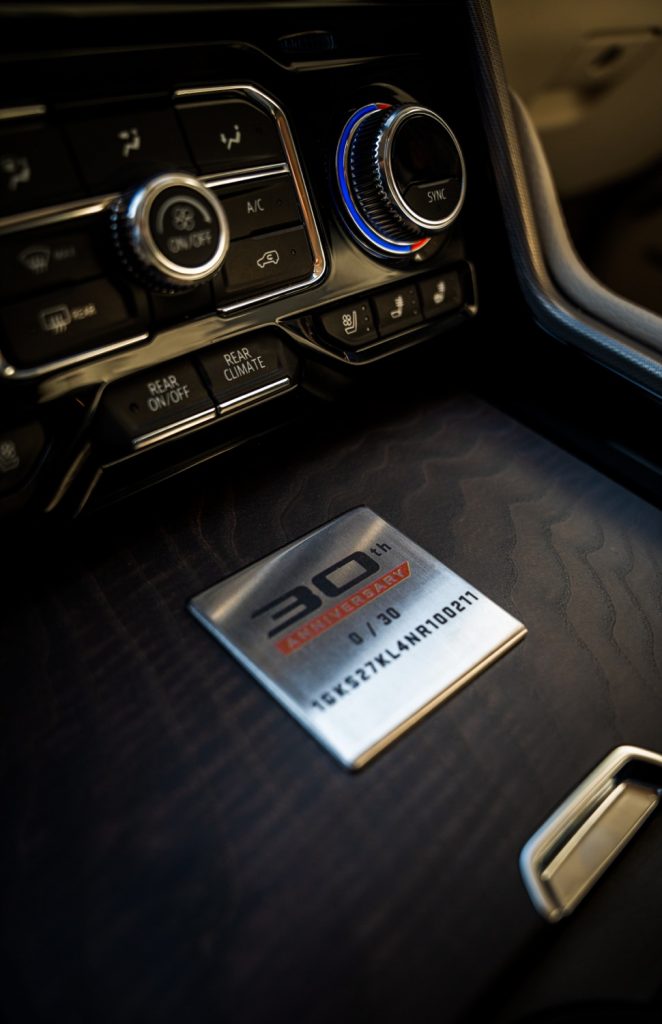 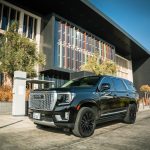 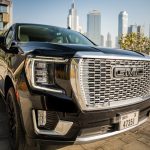 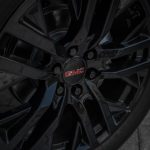 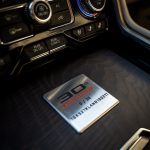 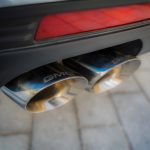 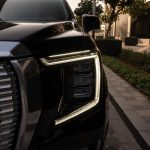 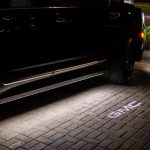 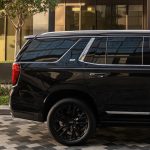 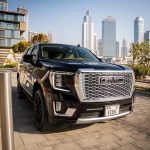