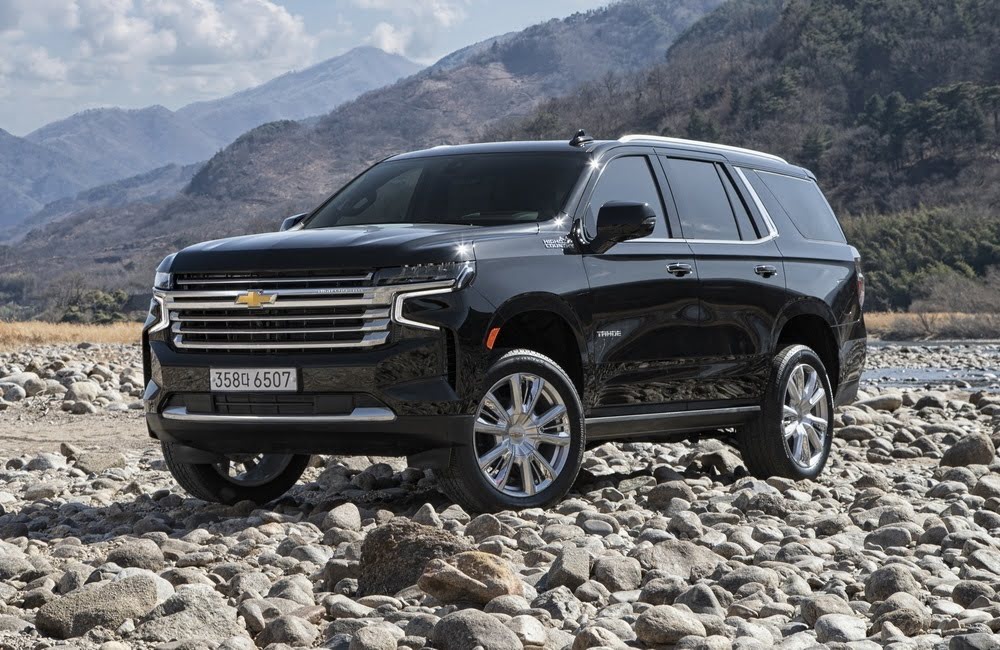 The GM’s South Korean subsidiary stated that starting on Monday, April 18th, it began delivering the first 2022 Chevy Tahoe units to customers, as part of the company’s future growth strategy that seeks to continue transforming the image and strengthen Chevrolet’s presence in the country with high-end aspirational vehicles. Notably, this is the first time the Tahoe has been officially marketed in Korea. 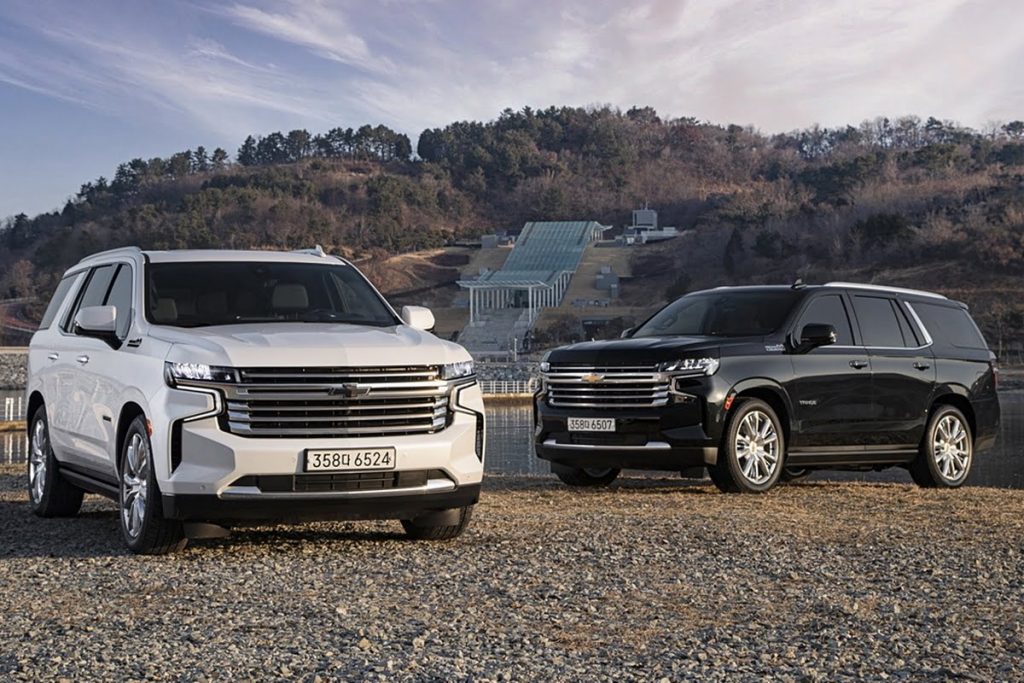 As such, the 2022 Chevy Tahoe expands and strengthens the brand’s utility vehicle portfolio in the country, becoming Chevrolet’s new flagship in the South Korean market. In fact, the Tahoe’s introduction gives it a significant competitive advantage in the fastest growing category and makes it the first brand in the country to offer a full range of SUVs, covering small to extra-large segments. 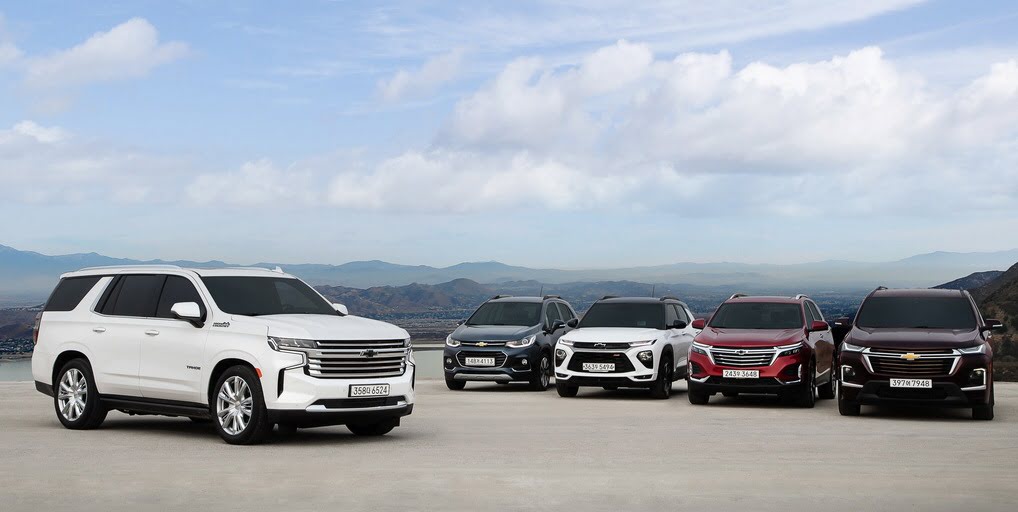 The 2022 Chevy Tahoe notably arrives in South Korea solely in the High Country trim level, which includes all of the vehicle’s available features. The SUV is equipped with the naturally aspirated 6.2L L87 V8 engine with 426 horsepower and 460 pound-feet of torque, mated to GM’s 10-speed automatic transmission. 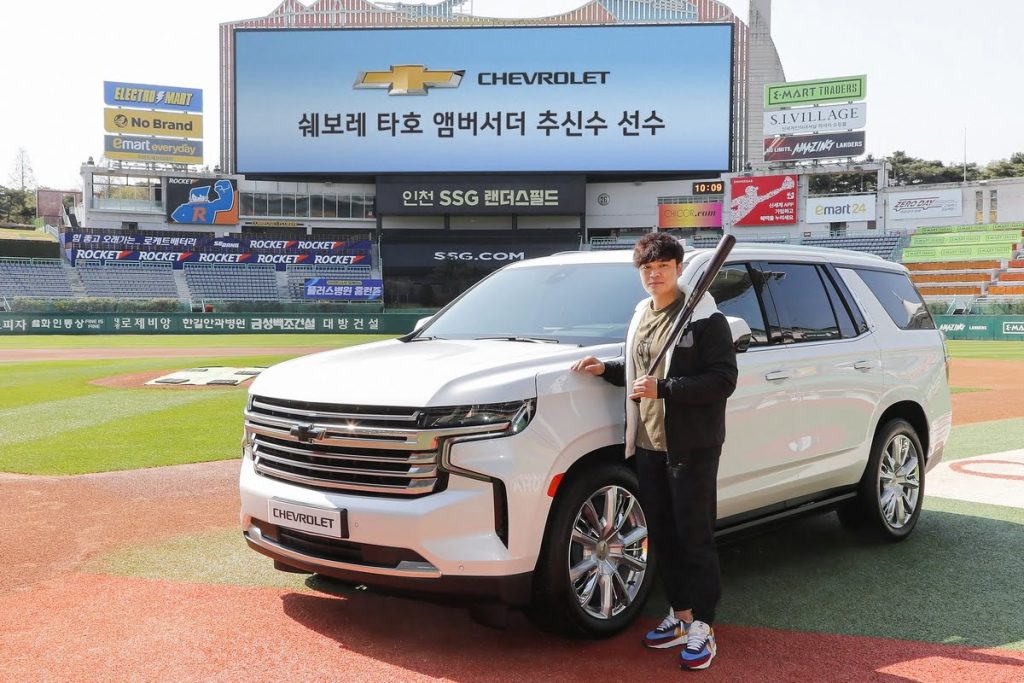 Shin-Soo Choo is ambassador of Chevy Tahoe in South Korea

In addition to announcing the 2022 Chevy Tahoe’s first deliveries, GM Korea stated that it has recruited Major League Baseball player Shin-Soo Choo as the vehicle’s ambassador to the country. Thanks to his outstanding career in Major League Baseball, the company said Choo has an image of cutting-edge leadership that perfectly aligns with Tahoe’s values, which, like the player, has class-leading performance and abilities. 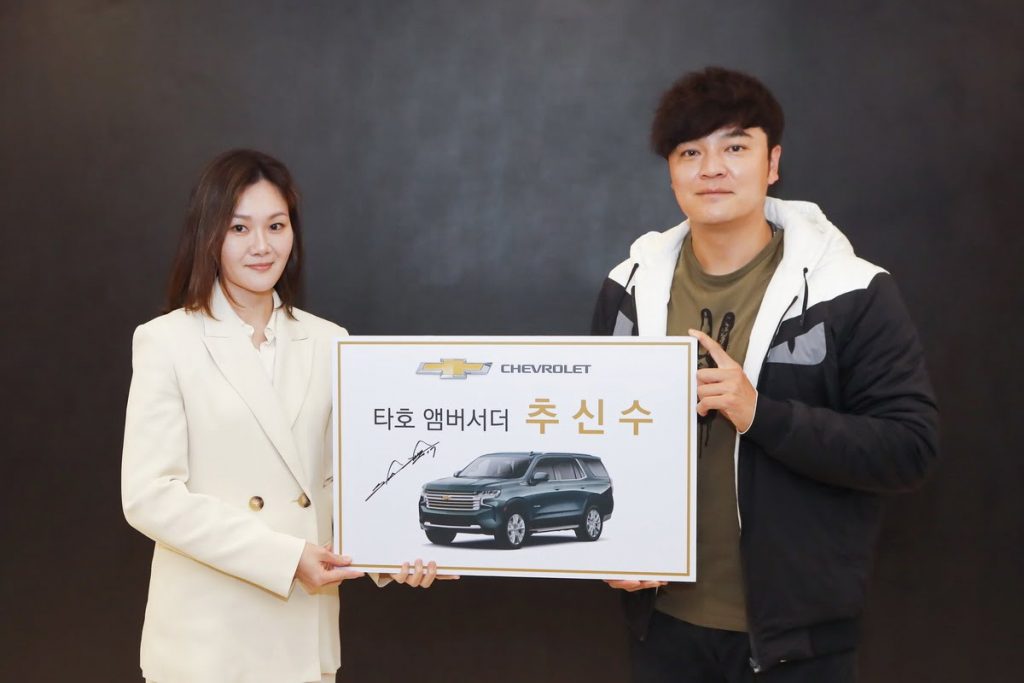 The 2022 Chevy Tahoe is now for sale throughout the Bow Tie brand’s official dealer network in South Korea, boasting an exhaustive list of class-leading safety and technology features, as well as a special appearance package called Dark Knight. The Chevy Tahoe units for the Asian country arrive imported from the GM Arlington plant in Texas, the only facility in the world that manufactures the iconic American nameplate. 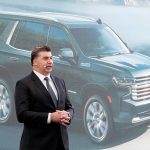 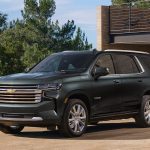 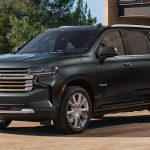 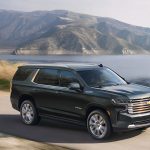 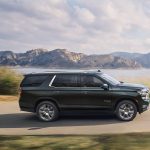 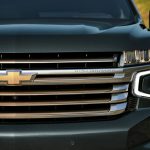 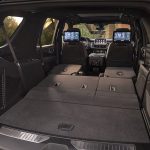 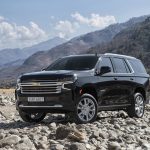 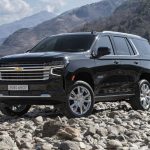 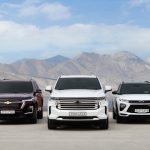 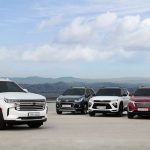 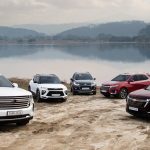 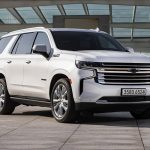 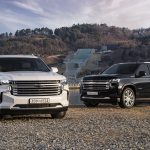 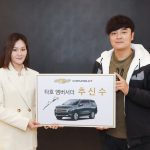 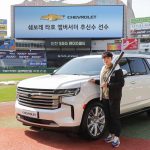