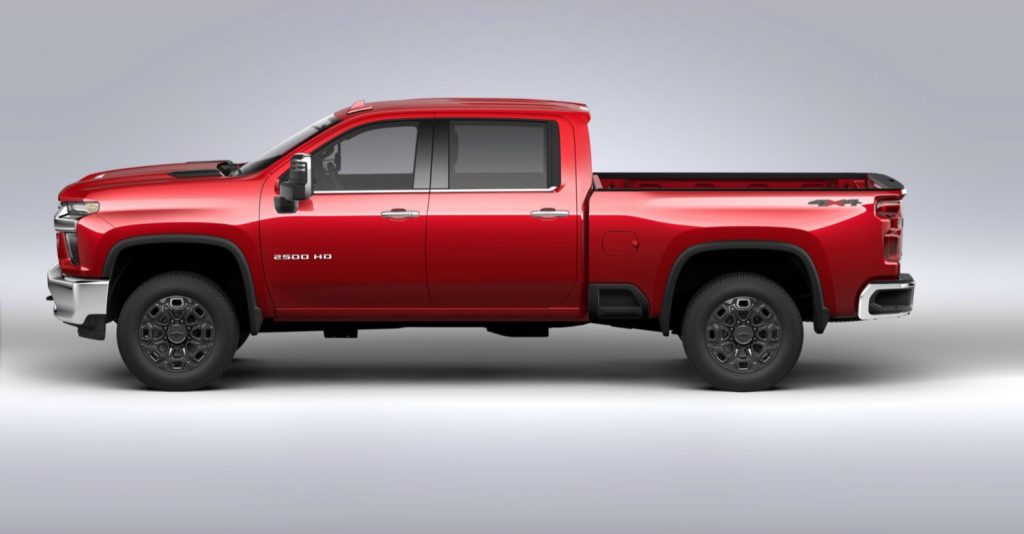 The wheels in question are tagged with RPO code SHH, and were previously offered as an LPO-level option, which means they were installed by the dealer, rather than at the factory when the vehicle was initially produced. As such, units of the 2022 Chevy Silverado HD equipped with these wheels were shipped with four 20-inch aluminum transit wheels from the factory, with the proper specs.

The 2022 Chevy Silverado HD’s 20-inch High Gloss Black aluminum wheels option was priced at $2,995, and was previously available as an optional extra for LT, LTZ, and High Country trim levels. 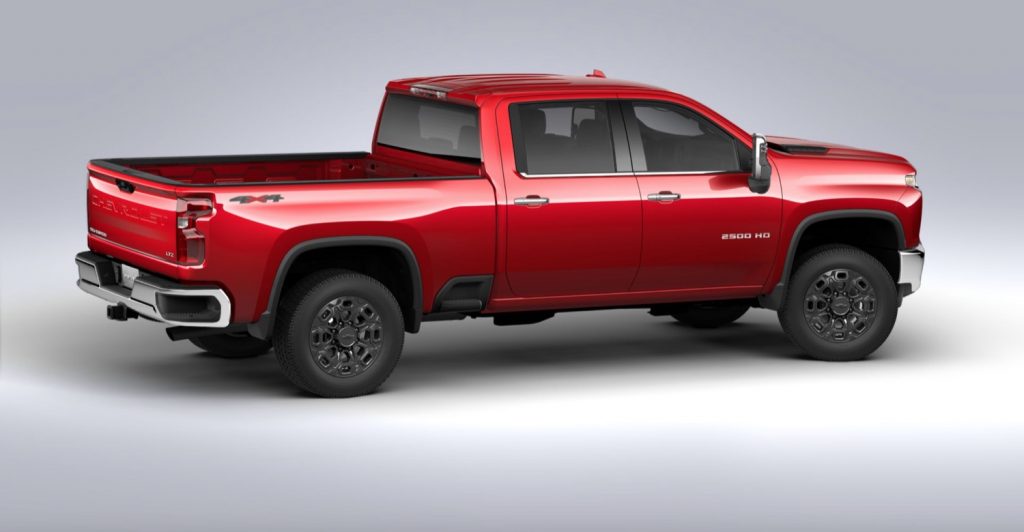 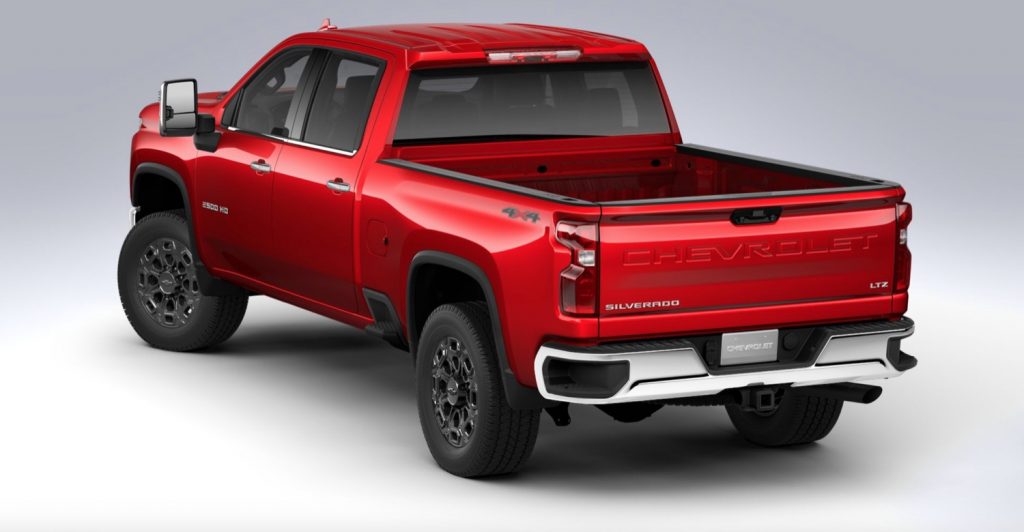 Under the skin, the 2022 Chevy Silverado HD rides on the more capable version of the GM T1 platform. Production takes place at the GM Oshawa plant in Canada, and the GM Flint plant in Michigan.