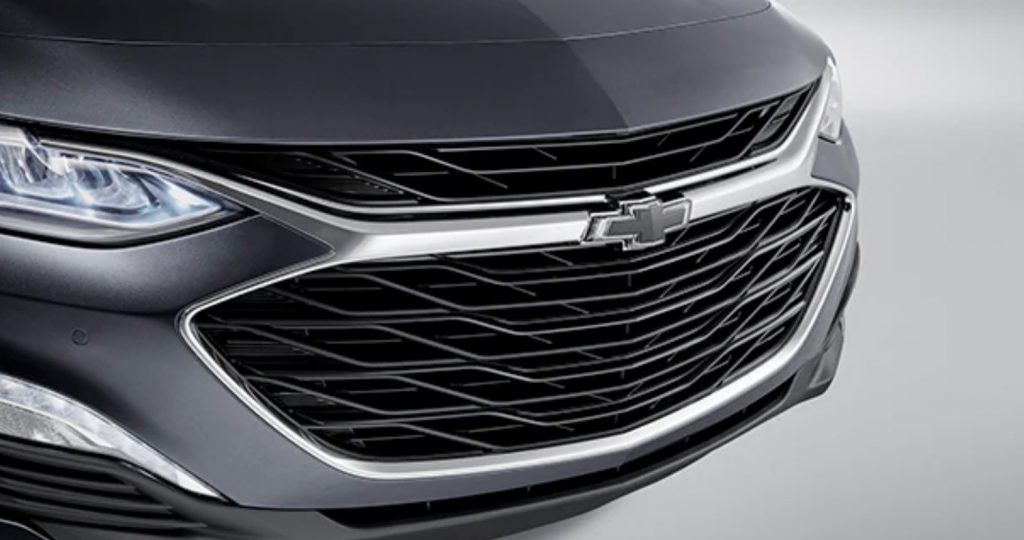 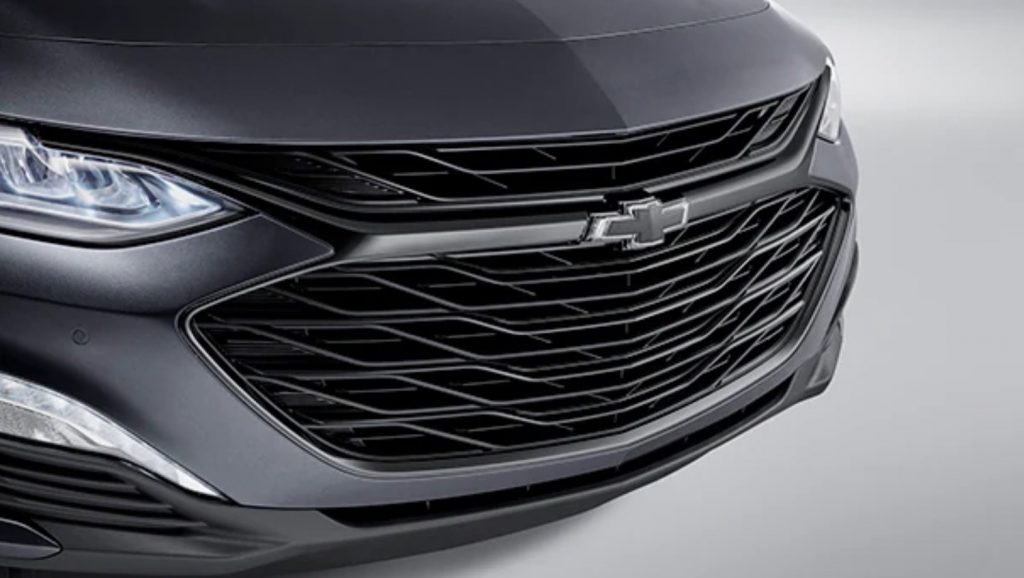 The Dark Chrome horizontal leading edge grille (VAT) was previously offered on Malibu LS and LT trim levels, priced at $500. Meanwhile, the Gloss Black grille (RPO code RZ9) was offered on Malibu LT and Premier trim levels, priced at $775. Both of these 2022 Chevy Malibu grille options were available as LPO-level accessories, which means they were installed by the dealer, rather than at the factory when the vehicle was initially produced.

To note, production of the Chevy Malibu at the GM Fairfax Assembly plant was idled for most of the 2021 calendar year as a result of the ongoing global microchip shortage. As such, inventory of the Chevy Malibu sedan has been extremely limited in the U.S., with just eight days’ worth of supply remaining as of the first week of March 2022, as GM Authority covered previously. The Chevy Malibu is among the vehicles most heavily impacted by the ongoing global microchip shortage.