The global microchip shortage has forced General Motors to cut features from across its lineup, with constraints placed on all four of the automaker’s U.S. brands, including Cadillac. Now, GM Authority has learned that certain Cadillac models are currently being built without ventilated seat blower motors.

Luckily, both of these components will be eligible for a retrofit at a later date. It’s also worth noting that affected vehicles will have a window sticker that will indicate which features are missing that would normally be equipped. 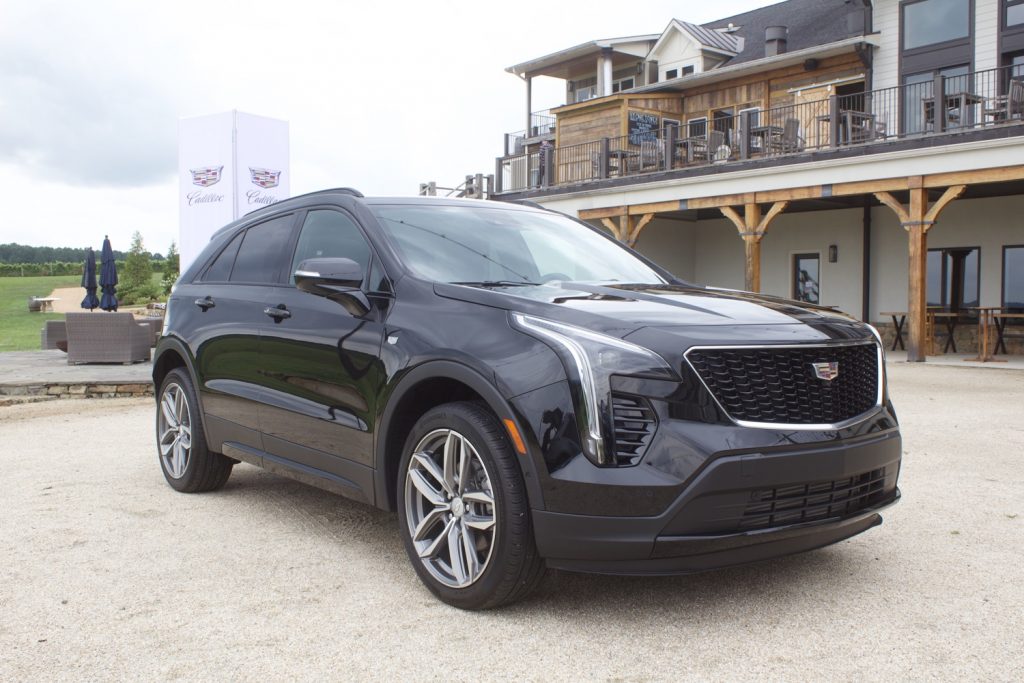 With that covered, look over the table below for a more complete breakdown of Cadillac vehicle feature availability currently affected by the global microchip shortage. To note, in addition to ventilated seats, affected features also include the heated steering wheel, heated front seats, heated outboard rear seats, Rear Park Assist, and Front And Rear Park Assist.

The microchip shortage has also impacted Buick, Chevrolet, and GMC vehicles in terms of feature availability, as well as vehicle production. General Motors isn’t alone in this respect, with every major automaker forced to respond to dwindling supplies of the critical microchip components in some fashion. Consumers are now well-aware of the chip shortage, with one recent report indicating that half of new-vehicle buyers would consider postponing a vehicle purchase as a result of the shortage. However, demand for new vehicles is high, while new-vehicle inventory days’ supply was in the low 30s last month.