The effects of the global microchip shortage continue to impact General Motors with regard to production and feature availability, with all four of GM’s U.S. brands forced to contend with limited supplies of the crucial microchip components. That includes Buick, with certain Buick models now under constraint with regard to ventilated seat blower motors. 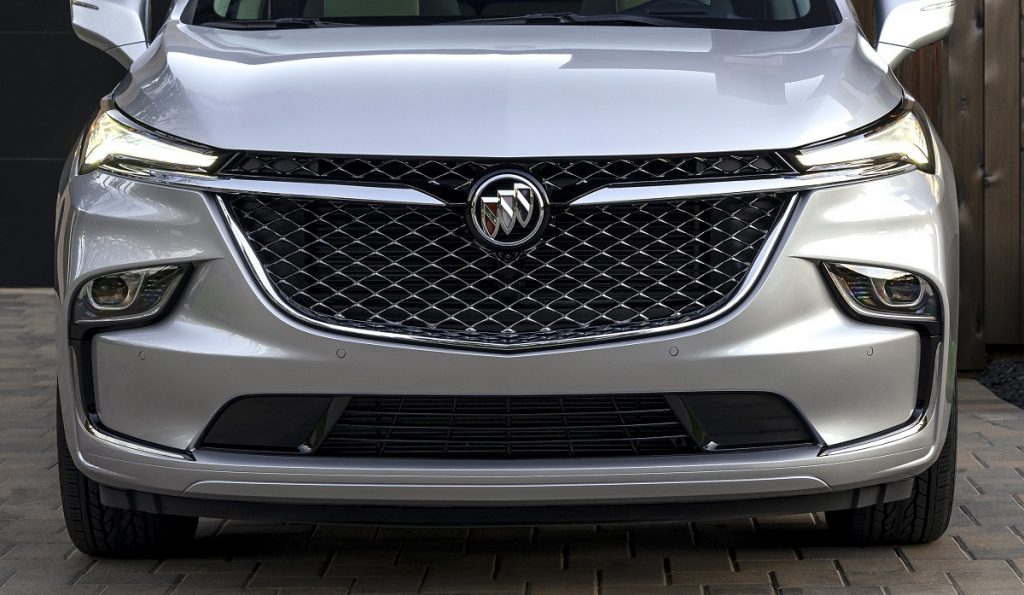 According to GM Authority sources, some units of the 2022 Buick Enclave are being built without ventilated seat blower motors, as of April 4th production. Previously, these select units were already under constraint with regard to ventilated front seats as a result of the microchip shortage. The difference now is that not only are some units of the 2022 Buick Enclave missing a control module, but affected units are now missing the blower motor as well.

Both the ventilated seat control module and ventilated seat blower motor will be eligible for a retrofit at a later date. Affected units will include a vehicle window sticker that will indicate which features are missing that would normally be included.

Check out the table below for a more complete list of the 2022-model-year Buick models affected by missing features as a result of the microchip shortage. In addition to constraints for the ventilated seat control module and ventilated seat blower motor, affected features include the heated steering wheel, heated front seats, heated outboard rear seats, the Power-Folding Third-Row Seat, Rear Park Assist, and Front and Rear Park Assist.

As a reminder, the 2022 Buick Enclave is the fifth model year for the second-generation nameplate, introducing a model refresh. Under the hood, the 2022 Buick Enclave features the naturally aspirated 3.6L V6 LFY gasoline engine, rated at 310 horsepower and 266 pound-feet of torque, while the GM C1 platform provides the bones. Production takes place at the GM Lansing Delta Township plant in Michigan.