Soaring demand in the used car market has driven prices to all-new highs, which means that GM customers facing the end of their vehicle lease could turn a profit by purchasing their leased GM vehicle. 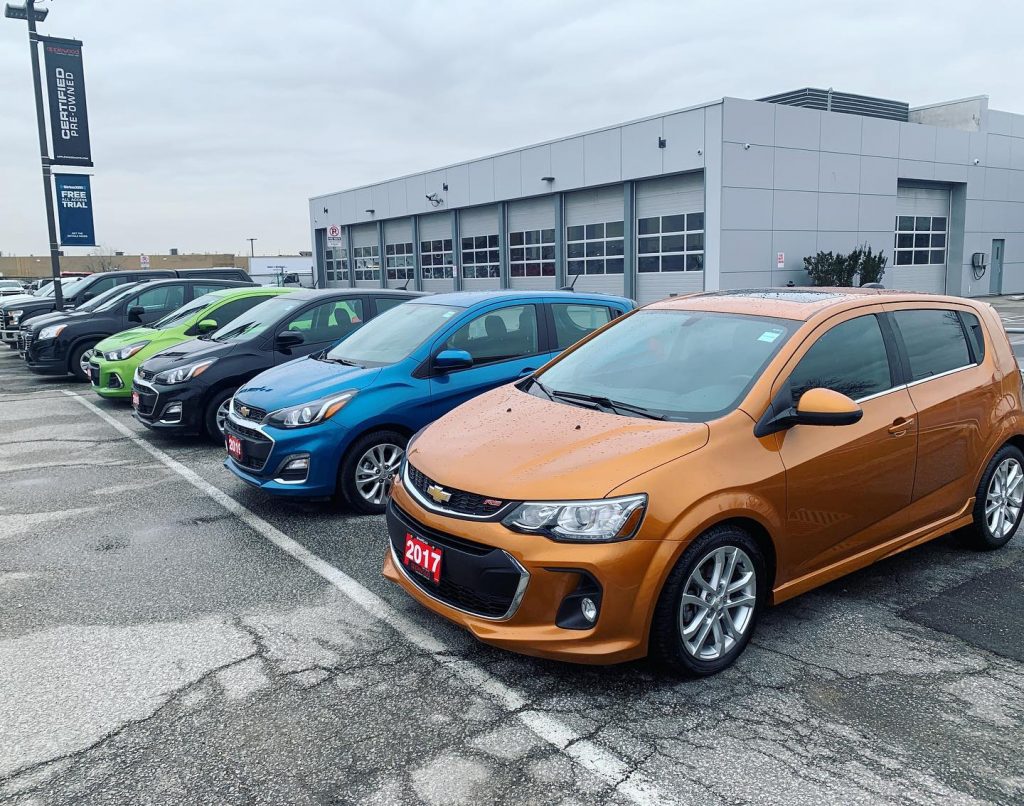 Per a recent report from Edmunds, many consumers may be in a prime position to make thousands of dollars off their leased vehicle. For those buyers with a vehicle lease set to end in 2022, it is advised to check for equity prior to turning in the vehicle, given the current used vehicle market.

“Most consumers likely aren’t aware of the other options they have besides turning in their lease once it’s over, including the ability to make a profit from their vehicle,” said Edmunds executive director of insights Jessica Caldwell. “If you have a lease expiring this year, do the legwork ahead of time so you’re prepared with a game plan and smart financial options.” 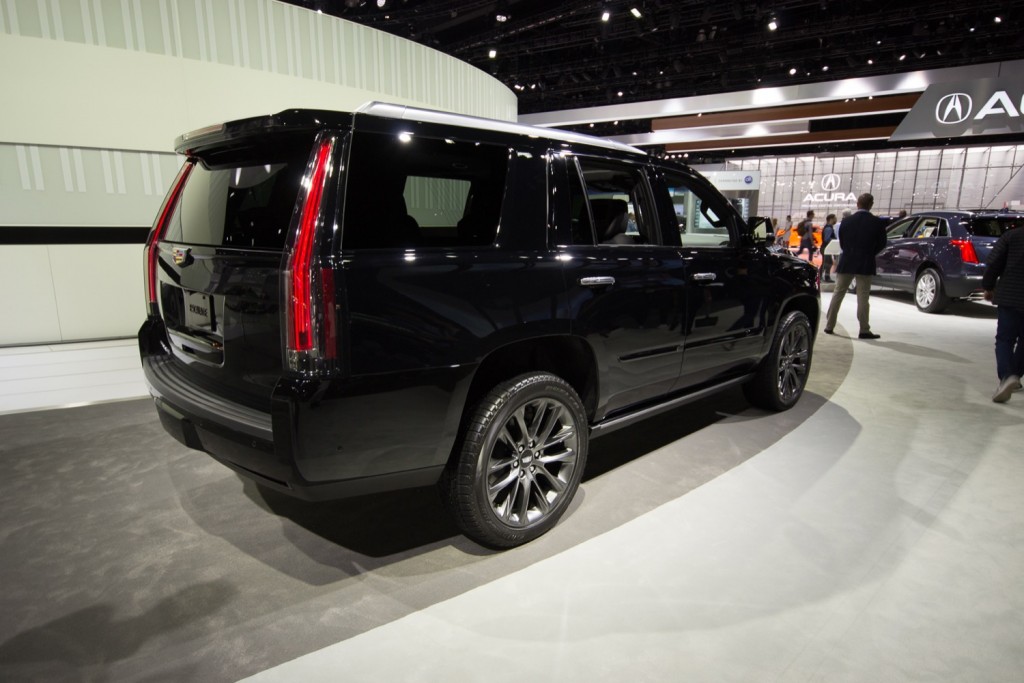 To take advantage of the current used car market, Edmunds suggests that customers find out exactly how much the leased vehicle payoff amount is, and to find out how much that vehicle is worth in the used market to determine a possible profit.