General Motors’ rival Volkswagen has announced it will invest $7.1 billion in North America over the next five years to expand its battery-electric product portfolio here.

In a statement released Monday, Volkswagen Group of America CEO Scott Keogh said this investment in the automaker’s North American manufacturing operations “will transform Volkswagen into one of the leading EV brands known for its commitment to innovation, quality, and the communities we call home.” Volkswagen will begin to phase out gasoline-powered vehicles from its American line-up in 2030 and is hoping EVs will account for 55 percent of its U.S. sales within the same timeframe. 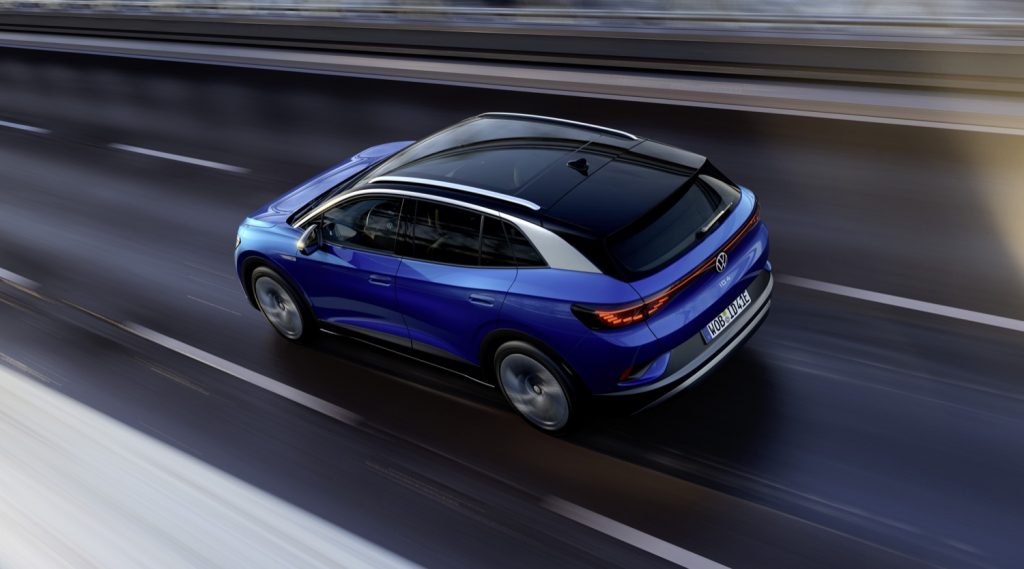 Part of the $7.1 billion that Volkswagen has sidelined will go towards U.S. battery cell production efforts, similar to GM’s own Ultium battery cell plants that it is currently building in the United States. The automaker says it is “currently assessing governance and finance models,” for these future North American battery cell plants and will provide more information on the facilities before the end of the year. 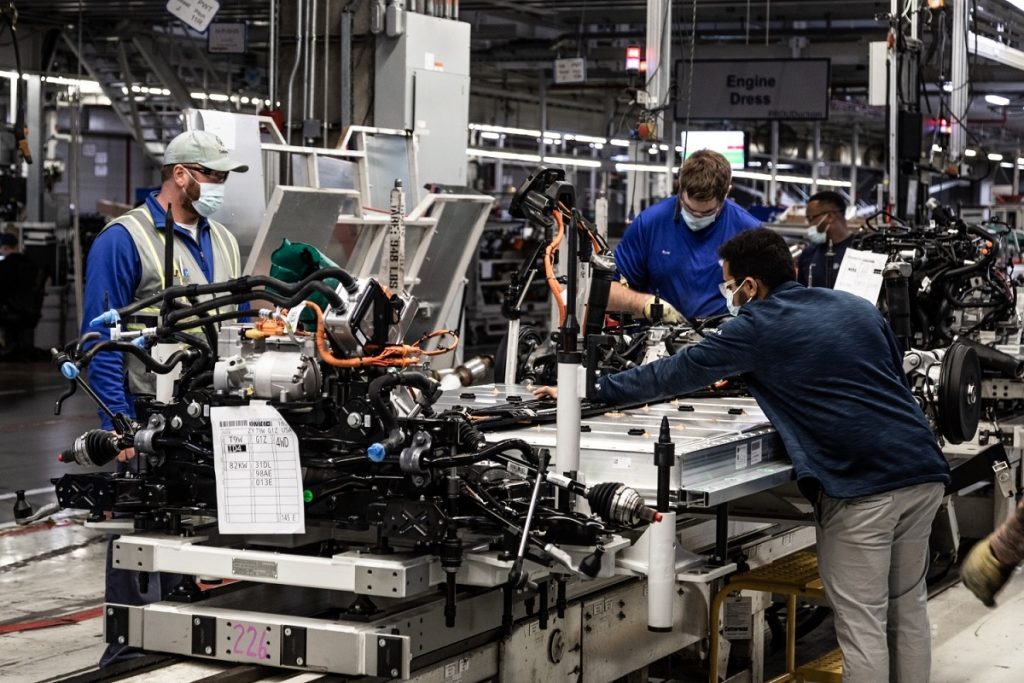 Volkswagen also said this week that it plans to upgrade its factories in Puebla and Silao, Mexico for the assembly of electric vehicles and components, including electric motors, by the middle of the decade. The automaker is currently renovating its existing plant in Chattanooga, Tennessee to build the 2022 VW ID.4 electric crossover. Early examples of the ID.4 have been produced at a separate facility in Germany, but production will move to the U.S. once the renovations are complete. 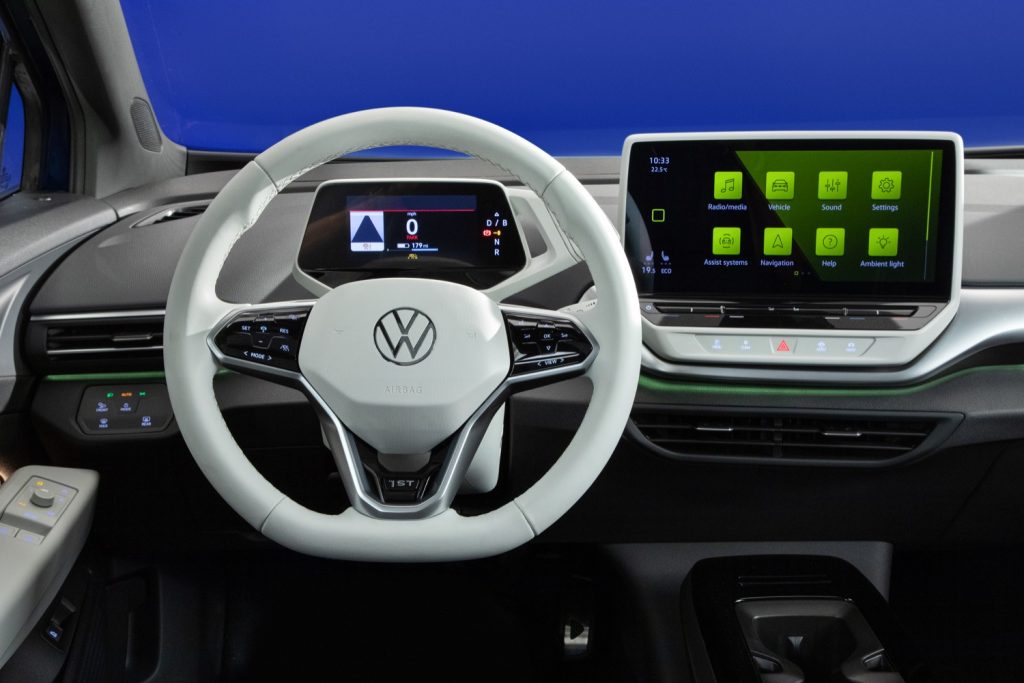 Volkswagen says it also plans to “introduce more than 25 new battery electric vehicles (BEVs) to American consumers through 2030.” This will include the ID. Buzz cargo and passenger vans and a yet-to-be-announced electric crossover that’s slated to launch in 2026. Details on other future U..S-bound Volkswagen EVs and where they will be produced have not yet been provided. As some readers may already know, GM previously outlined plans to release 30 new EVs globally between 2020 and 2025. 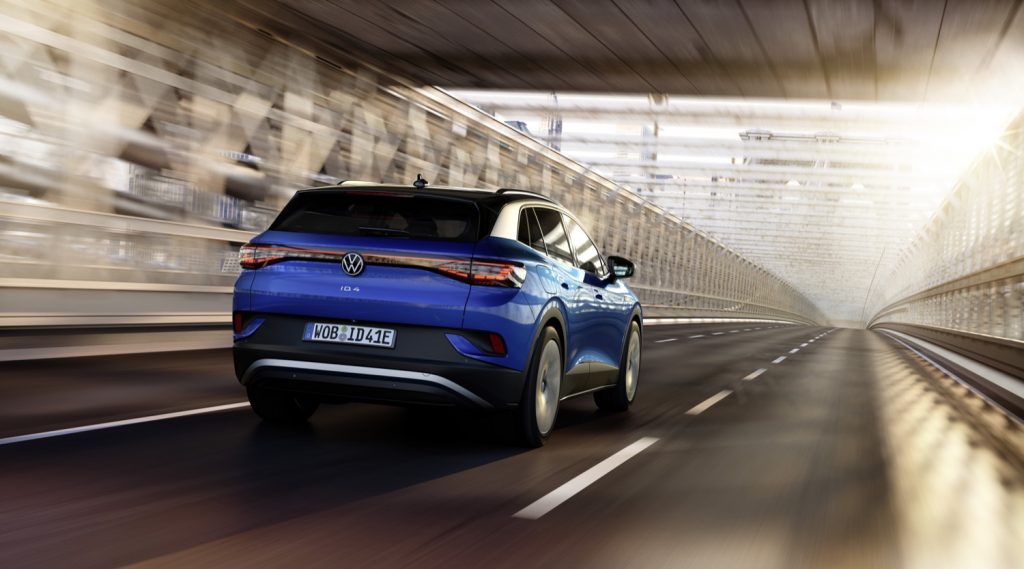 Lastly, Volkswagen said it will also use some of the $7.1 billion to set up local vehicle design and engineering hubs in North America. These hubs will be tasked with designing the body and interior of all Volkswagen products destined for the domestic markets by 2030. The automaker says this strategy reflects the company’s new-found emphasis on meeting American consumer demands with vehicles that are designed by and for North American consumers. This strategy will also see the automaker’s software subsidiary, Cariad SE, set up new domestic software units in Seattle, WA, and California’s Bay Area to strengthen the company’s digital footprint in North America, it said.