Former Unifor President Jerry Dias has been accused of accepting $50,000 from a COVID-19 test supplier that was then promoted to Unifor member employers, many of whom purchased the test kits.

Following an internal investigation by Unifor national secretary-treasurer Lana Payne, Dias has been charged with violating the union’s constitution. According to a recent report from Automotive News, acceptance of the $50,000 is just one of several ethical breaches which Dias now faces.

Unifor represents some 315,000 workers, including General Motors plant workers in Canada. Previously, Dias engaged in talks with GM regarding the future of the GM Oshawa Assembly plant in southern Ontario, fighting to keep a portion of the facility open after it was announced that it would be closed at the end of 2019. Oshawa Assembly has since reopened and produces the Chevy Silverado HD and Silverado 1500.

Early last week, Unifor announced that it had received a written complaint that Dias “engaged in an alleged breach of the Unifor Constitution.” Dias, who was informed of the investigation late in January of 2022, took medical leave shortly thereafter in February. Dias retired from the union with immediate effect on March 11th, well ahead of his expected retirement following the Unifor convention in August. 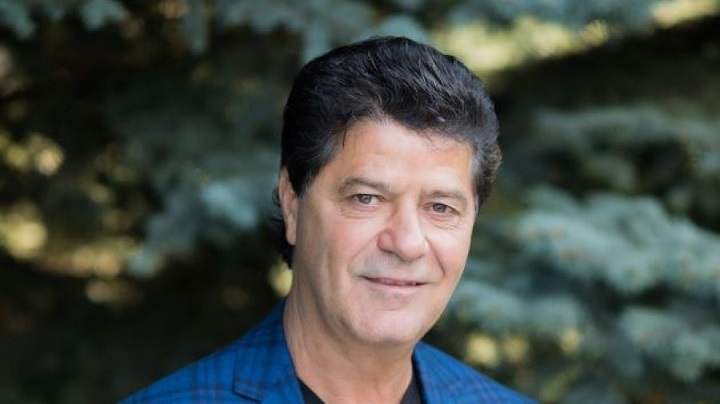 In a statement issued Wednesday, Dias, 63, said that he was using alcohol, pain killers, and sleeping pills to address an ongoing sciatic nerve issue, and that these factors had influenced his judgement in recent months. Dias also said that he is seeking treatment at the advice of his doctor, and that he would enter a residential rehabilitation facility.

Unifor national Secretary-treasurer Lana Payne will serve as the temporary Unifor president prior to an election slated for later this year.