Terry Dittes, vice president of the United Auto Worker’s GM wing, has announced he will retire at the end of July following the conclusion of the union’s National Convention. 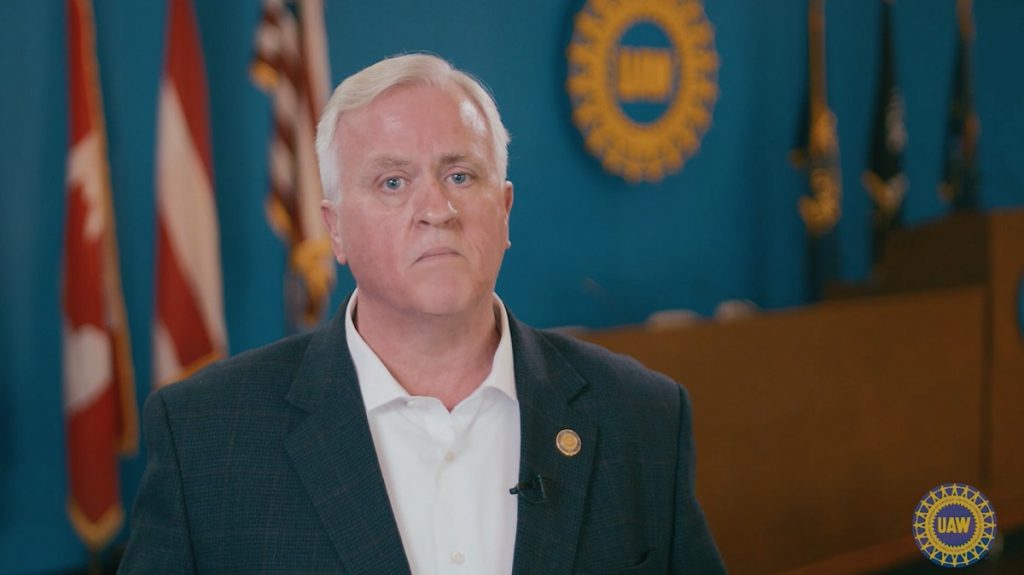 Dittes, 63, sent a letter to fellow union members Tuesday announcing his intention to retire in the summer, The Detroit News reports. He started his career at a Fisher Body Plant in New Jersey in 1978 before transferring to a GM Parts facility in Pennsylvania two years later. After holding multiple leadership roles in the union, he was appointed to his first international position in 1999 and later served as UAW Vice President in 2018 and 2019 amid the union’s 40-day GM strike.

“In 2022, it will be my 23-year anniversary since being appointed to UAW Staff by former President Stephen P. Yokich on August 1, 1999,” Dittes wrote in the letter to members. “I will be retiring after the UAW Constitutional Convention, here in Detroit, in July, with a retirement date of Sunday, July 31, 2022.”

“The UAW has changed my life and some of my greatest memories occurred while serving as UAW staff,” Dittes added. “I will miss many of my colleagues and friends, but it is time to go home and enjoy my wonderful family.”

Dittes retirement comes ahead of the UAW’s first “one member, one vote” direct election of the international board in November, The Detroit News notes, which was put in place following the union’s corruption scandal that resulted in the convictions of 15 people. Dittes would have surpassed the usual retirement age if he were re-elected, as UAW board positions are served in four-year terms.

An immediate replacement for Dittes has not yet been named, as they will have to be elected through the coming vote in July at the National Convention.