Drivers of large vehicles, like full-size pickup truck and SUV models, for example, are much more likely to hit pedestrians than those in smaller vehicles, according to a recent study conducted by the Insurance Institute for Highway Safety. 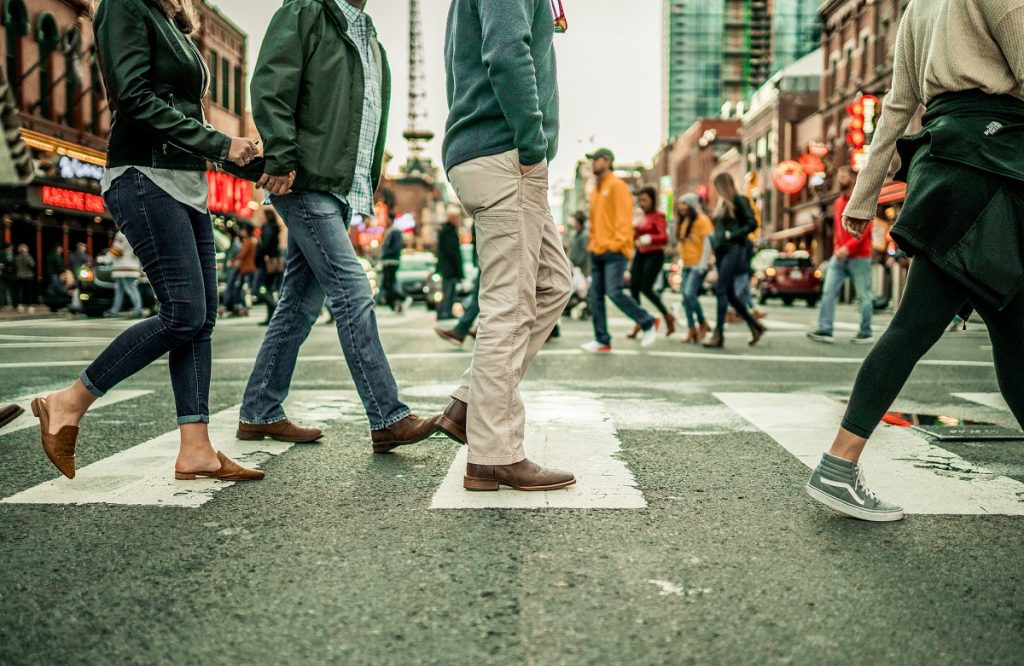 Between the years of 2010 and 2018 in North Carolina, state police recorded 5,505 single-passenger-vehicle, single-pedestrian crashes at intersections and 7,628 at non-intersection locations. Among vehicles involved in these crashes, 55.9 percent were cars, 22.7 percent were SUV models, 14.3 percent were pickups, and 7.2 percent were minivans and large vans. In other words, 44.1 percent of crashes were so-called “light-truck vehicles,” or LTVs. 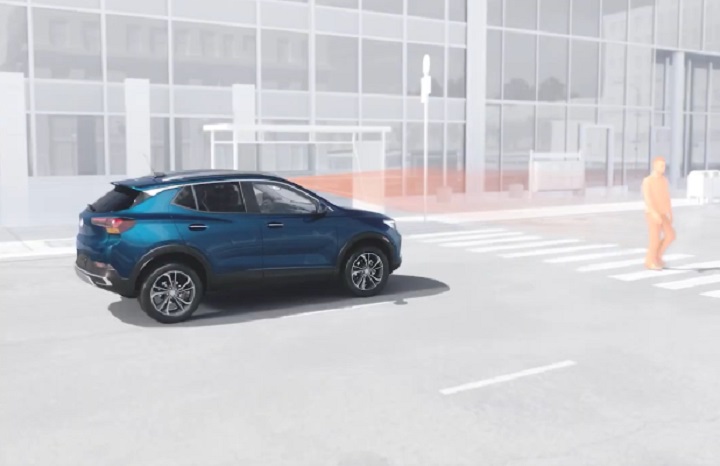 The IIHS had similar findings from the FARS data, which recorded 5,797 fatal single-passenger-vehicle, single-pedestrian crashes at intersections or intersection-related locations, and 14,148 at non-intersection locations. Of these, almost half (47.3 percent) of passenger vehicles involved were cars, while 26.2 percent were SUV models, 19.8 percent were pickups, and 6.7 percent were minivans and large vans, meaning 52.7% were LTVs.

However, researchers examined how larger vehicles were involved in fatal crashes at or near intersections, and at other locations. They found that crashes killing a pedestrian during left-turn maneuvers were roughly twice as high for an SUV, almost three times as high for vans and minivans, and nearly four times as high for pickup trucks compared to passenger cars. During right-turn maneuvers, a crash killing a pedestrian was 89 percent higher for pickups and 63 percent higher for SUVs than for cars. 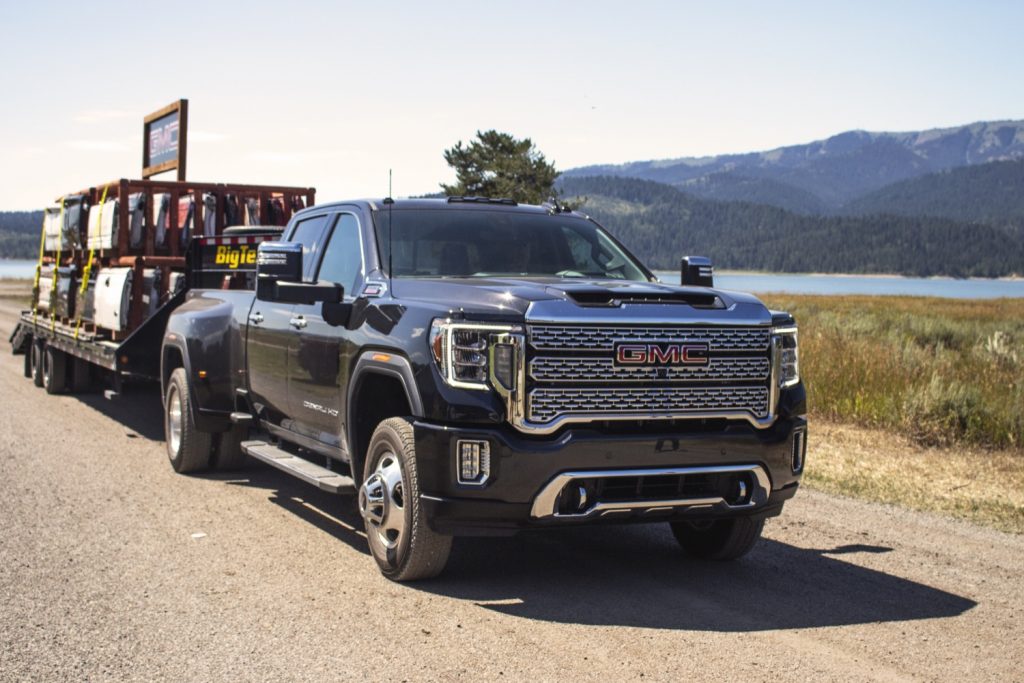 “Larger passenger vehicles such as pickups and SUVs were more likely to be involved in crashes where vehicles were turning at or near intersections, and in crashes where pedestrians were standing, walking, or running on or near the edge of a travel lane at non-intersection locations,” the study indicates. “The findings can be used to help identify the characteristics of larger passenger vehicles that are associated with increased crash risks to pedestrians.”

“For those crashes in which increased odds were associated with larger passenger vehicles, pedestrians were likely near the left or right front corners of the vehicles within A-pillar blind zones prior to crashes, as opposed to directly in front of the vehicles,” the study also found.

“Improving vehicle design, along with addressing road infrastructure and vehicle speeds, can play an important part in reducing pedestrian crashes and fatalities,” Hu said. “Our findings suggest that looking at the problem through the lens of vehicle type could also be productive.”