A recent study found that approximately 170 million American adults were exposed to high levels of lead in their childhood years, particularly via leaded gasoline. This exposure negatively affected cognitive abilities in the adult population, resulting in an average IQ loss of 2.6 points per individual.

The study was performed by Proceedings of the National Academy of Sciences (PNAS) using blood-lead level, census data, and leaded gasoline consumption data to draw a conclusion regarding how widespread lead exposure was between 1940 and 2015.

The study revealed that 90 percent of children born in the U.S. between 1950 and 1981 had alarmingly high levels of lead present in their bloodstream, exceeding the threshold set by the Centers for Disease Control (CDC). If blood-lead concentration is found to be in excess of 3.5 micrograms per deciliter, the CDC considers this cause for clinical concern. 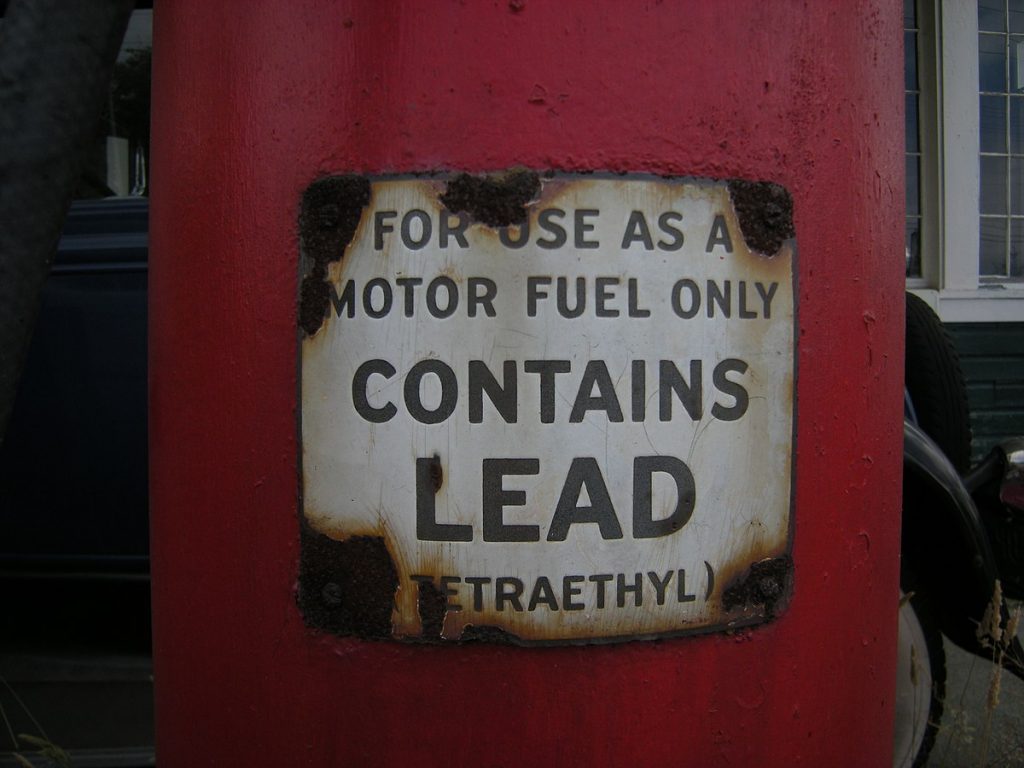 In particular, people born in the 1960s and 1970s displayed the highest IQ point loss, with six to seven points lost per individual. Inhalation of exhaust fumes from cars running leaded gasoline is largely responsible for the staggering amounts of exposure.

Lead was first introduced as a gasoline additive in 1921, when engineers at GM discovered that it helped to improve engine lifespan and performance by reducing engine knock and pinging. At this time, researchers stated that leaded gasoline exposure presented a minimal risk to the general populace. However, more and more studies were published that detailed its harmful effects, prompting the Environmental Protection Agency to begin phasing it out in 1973. It was banned outright over two decades later in 1996. Just last year, the final stockpiles of leaded gasoline were depleted in Algeria. 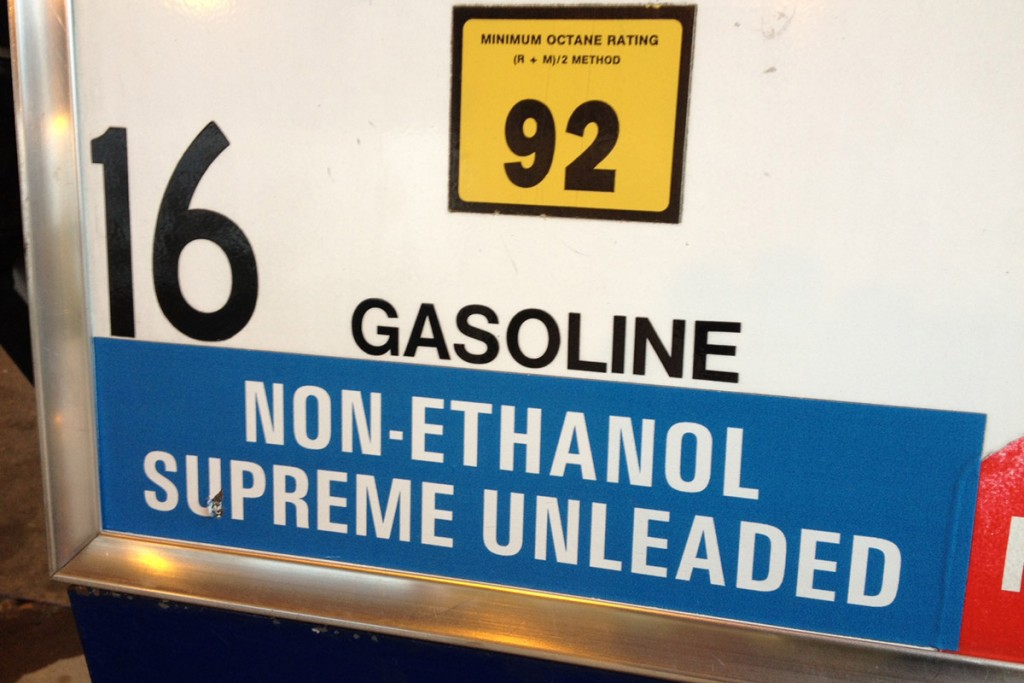 Researchers estimate that lead exposure is responsible for a cumulative total of 824 million IQ points lost in American adults.