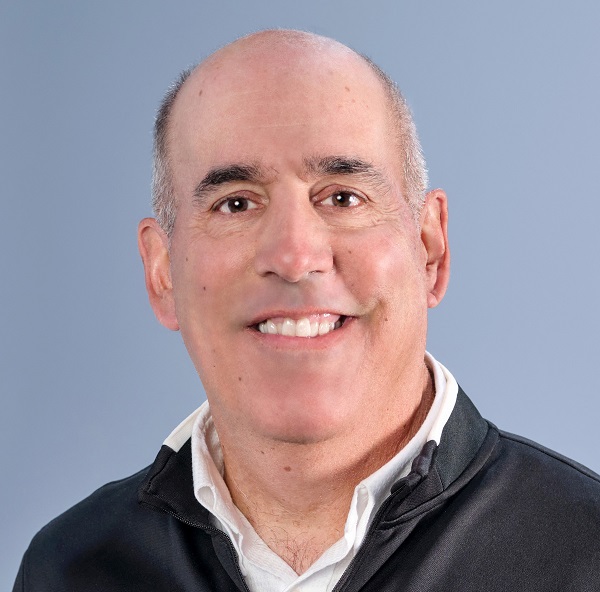 Hill currently serves as the vice president of Chevrolet Global, a position he’s held since November of 2019. Chevy praised Hill’s performance overseeing the mass-market brand, crediting him with helping to launch important products like the eighth-generation Corvette and the Chevy Bolt EUV. His new role will put him in charge of the Commercial Growth Strategies and Operations arm, which includes the GM Fleet, U.S. Sales Operations and EV Retail Innovation teams, among other ventures.

In his new role, Hill will report to GM executive vice president and president of GM North America, Steve Carlisle.

“The Commercial Growth Strategies and Operations organization is well positioned with this leadership team to drive continued growth and profitability for our dealers and GM, while stewarding our transition to an all-electric future,” Carlisle said of the newly established GM organization. 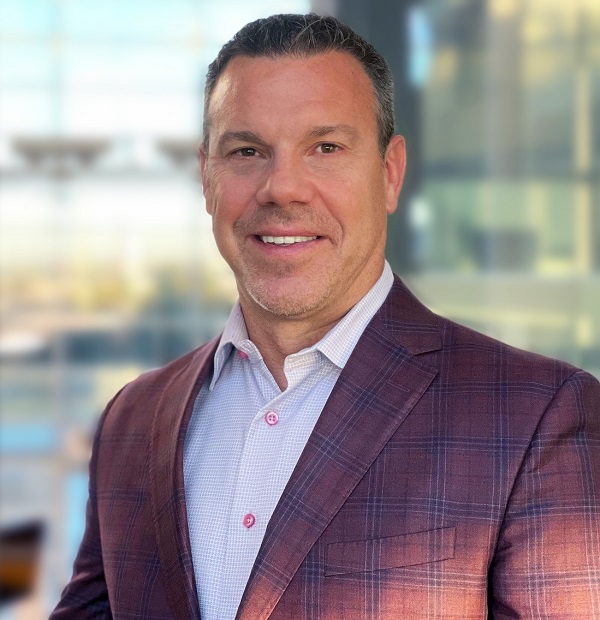 Replacing Hill as the head of Chevrolet Global is current GM Canada managing director Scott Bell, whose position will be filled by Marissa West, GM’s current executive chief engineer for Global Mid-Size Truck, Medium Duty Truck and Van programs. West has led the design, engineering and development of several key programs within the GM truck family the automaker says. Prior to joining its global truck and van programs, she worked within the automaker’s Global Noise and Vibration and Vehicle Dynamics Center and held other major roles with its global vehicle development operations.