General Motors’ rivals over at Stellantis have introduced a new twin-turbocharged 3.0L inline-six engine this week capable of producing up to 500 horsepower and 476 pound-feet of torque. 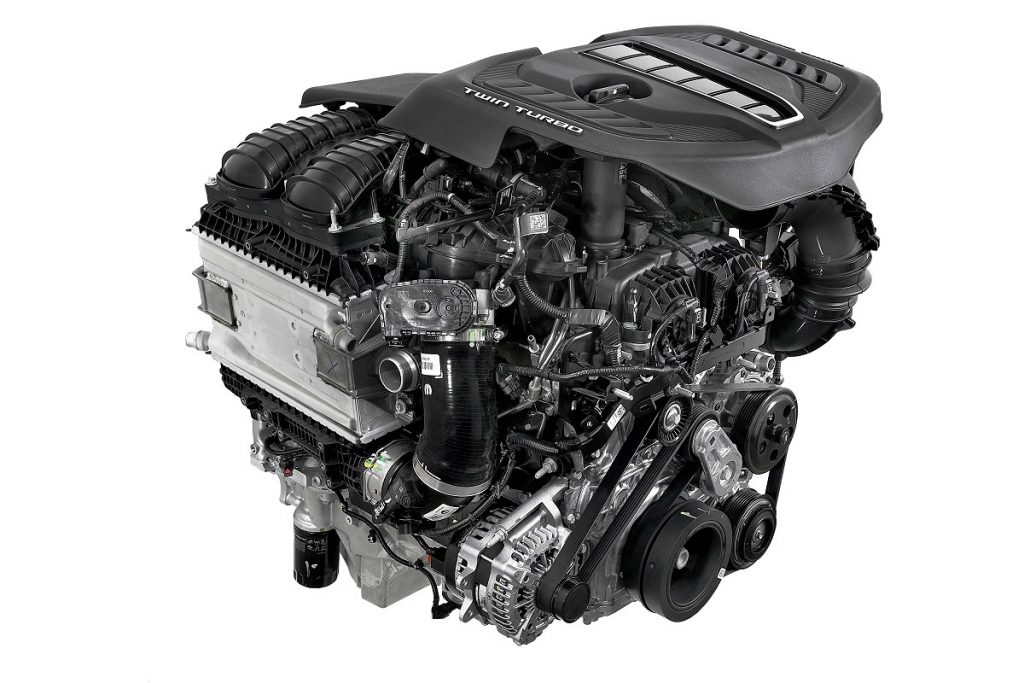 This new I-6 engine will be sold in Standard Output (SO) and High Output (HO) variants, with the former capable of making up to 400 horsepower and 450 pound-feet and the latter good for as much as 500 horsepower and 476 pound-feet. Specific horsepower and torque ratings will vary based on the vehicle, Stellantis said, so these figures are representative of how much power the SO and HO versions of the motor can make in their highest states of tune and not how much they will make in all Stellantis production vehicles where they are used.

“The Hurricane twin-turbo is a no-compromise engine that delivers better fuel economy and an important reduction in greenhouse gases without asking our customers to give up performance,” said Micky Bly, head of propulsion systems at Stellantis. 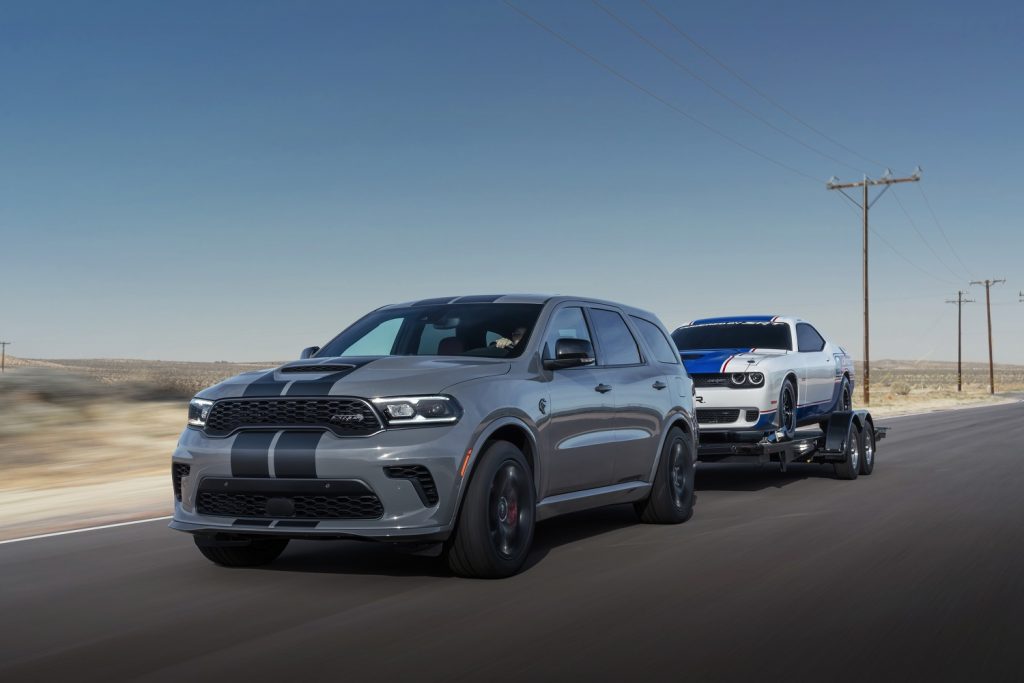 While Stellantis expects EVs to account for 50 percent of its global sales by 2030, Bly says internal combustion engines like the Hurricane “will play a key role,” in the automaker’s product portfolio for years to come. The automaker did not mention which vehicles the Hurricane engine will be offered in, but it did say the first products utilizing the powerplant will hit the market later this year. We imagine the SO version of the engine will replace the automaker’s naturally aspirated 5.7L and 6.4L HEMI V8 engine in certain nameplates where V8 performance is not as important, like the Jeep Grand Wagoneer and Dodge Durango, for example.