Some of the sold orders for the 2022 Chevy Camaro ZL1 1LE will be moved over to the 2023 model year as a result of supplier constraints, GM Authority has learned.

This change concerns units of the Camaro ZL1 ordered with the 1LE Extreme Track Performance Package (RPO code A1Z). This package adds $7,500 to the price of the Camaro, and includes the following content (relevant RPO codes in parentheses): 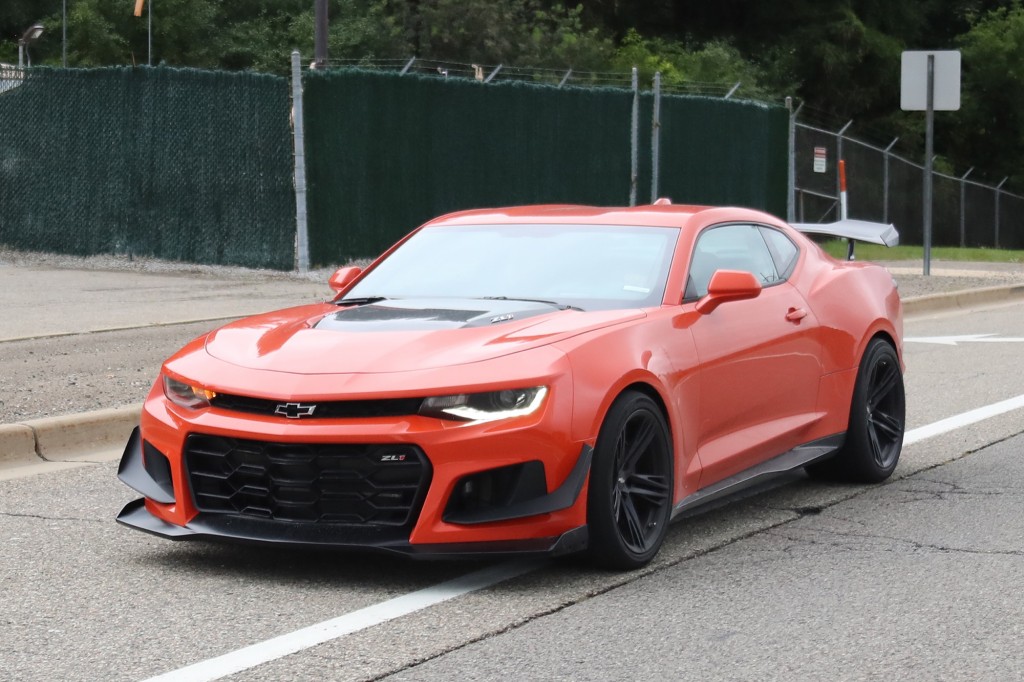 Specifically, the decision to postpone some Camaro ZL1 orders to the 2023 model year stems from the unavailability of the T42 exposed Carbon Fiber weave rear spoiler. As previously stated, this is due to a supplier constraint.

Back in August of last year, several features became unavailable or constrained on the 2022 Camaro at startup, including the aforementioned 1LE Extreme Track Performance Package. Currently, the Camaro is being built without the Rear Park Assist feature (RPO code UD7) until further notice. The Performance Data Recorder system (RPO code UQT) is also unavailable to order, thanks to the ongoing global microchip shortage, which experts say could continue well into 2022. 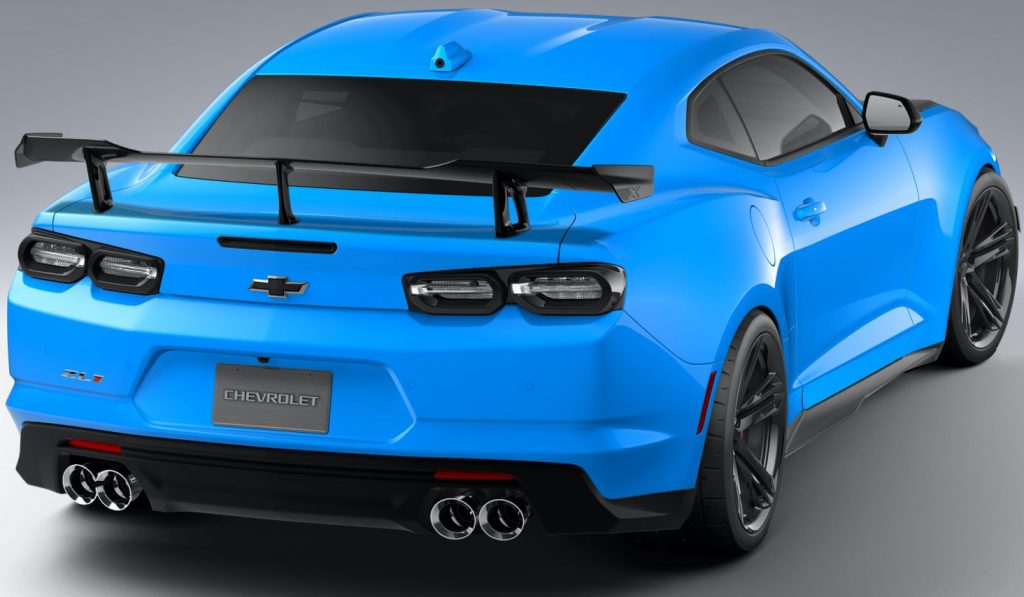 Production of the Chevy Camaro ZL1 for the 2023 model year is expected to begin on June 6th, 2022, as GM Authority exclusively reported back in November of last year. Hopefully, by that time, the supplier constraints will be sorted out, and customers with a pending order for a Camaro ZL1 will soon receive their vehicles.