Five Nascar teams were penalized for the race at Las Vegas Motor Speedway after failing pre-qualifying inspection multiple times. Out of these five cars, two were Chevrolet Camaros, including the No. 9 of Chase Elliott and the No. 77 of Josh Bilicki.

Matt Barndt, car chief for Elliott’s No. 9 team, has been ejected as a result of the penalty while Bilicki’s No. 77 team lost engineer Nicholas Sowa. Both teams have lost pit selection for Sunday’s racing event. The sanctioning body did not disclose what infractions were responsible for the penalties. 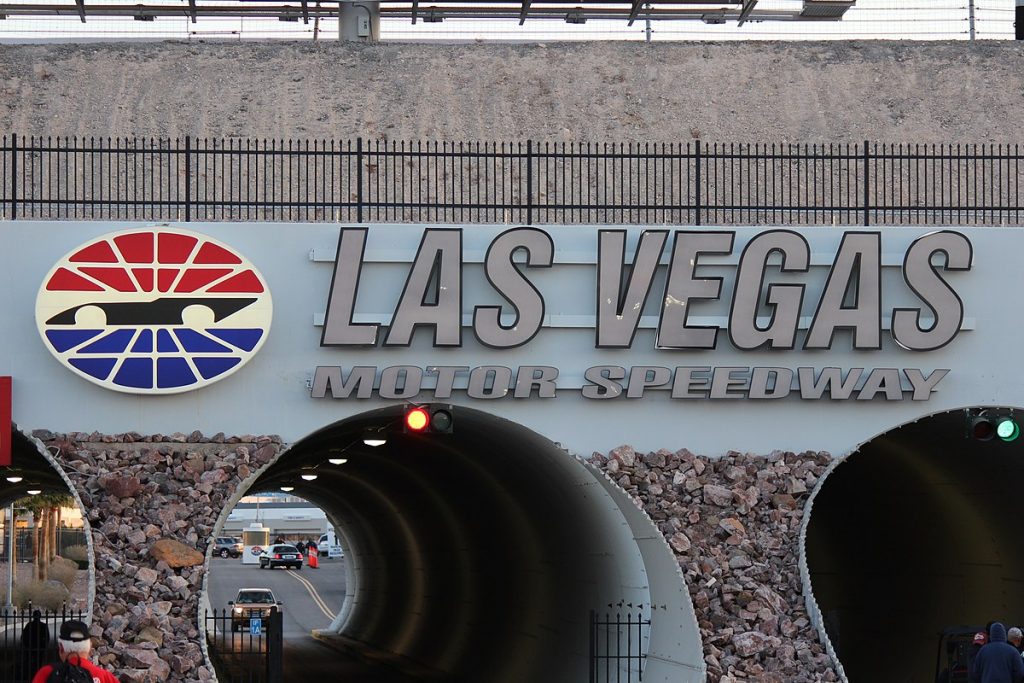 The other three teams that were penalized all belonged to the Ford Racing camp, including Kevin Harvick, No. 4; Harrison Burton, No. 21; and Todd Gilliland, No. 38. Each also had a crew member ejected and have lost pit selection privileges.

Christopher Bell, driver of the No. 20 Toyota Camry or Joe Gibbs Racing, will start on the pole for Sunday’s Nascar event at Last Vegas Motor Speedway after posting a fastest lap of just over 29 seconds. Kyle Larson, winner of last week’s race at Auto Club Speedway and last year’s Las Vegas Cup Series race winner, will start beside Bell in second place.

Third place goes to Daytona 500 winner Austin Cindric in the No. 2 Ford, and the No. 14 Ford of Chase Briscoe will start beside him in fourth. Elliott qualified fifth, and will get to keep his starting position despite the penalties issued to his team. 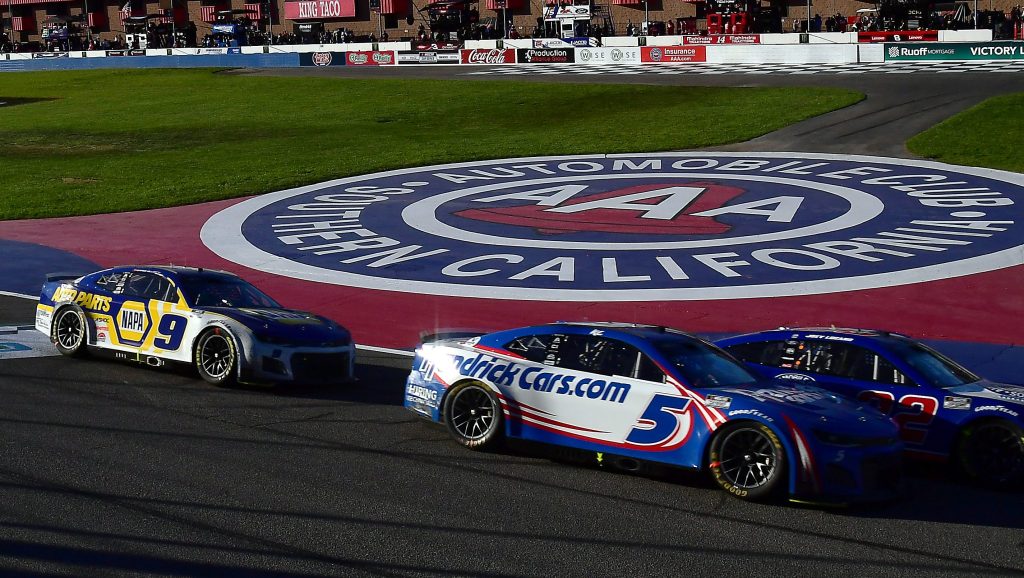 At Fontana, Larson and his teammate Elliott suffered contact while going for the race lead, making for some frustrated comments inside the No. 9’s helmet. However, it seems those hard feelings were left in the conference room back at Hendrick Motorsports, according to Larson.

“It was a good meeting to have,” Larson said. “(Team owner) Rick (Hendrick) called a meeting with all four teams and… reiterated his expectations with us drivers. It’s good to get those reminders every now and then and continue to race good in the future with each other. I’ll catch up more with Chase here in a little bit, and we’ll be good.”