An undisclosed number of GM vehicles were stolen from a storage lot situated near the automaker’s Lansing Grand River Assembly plant in Michigan this week. 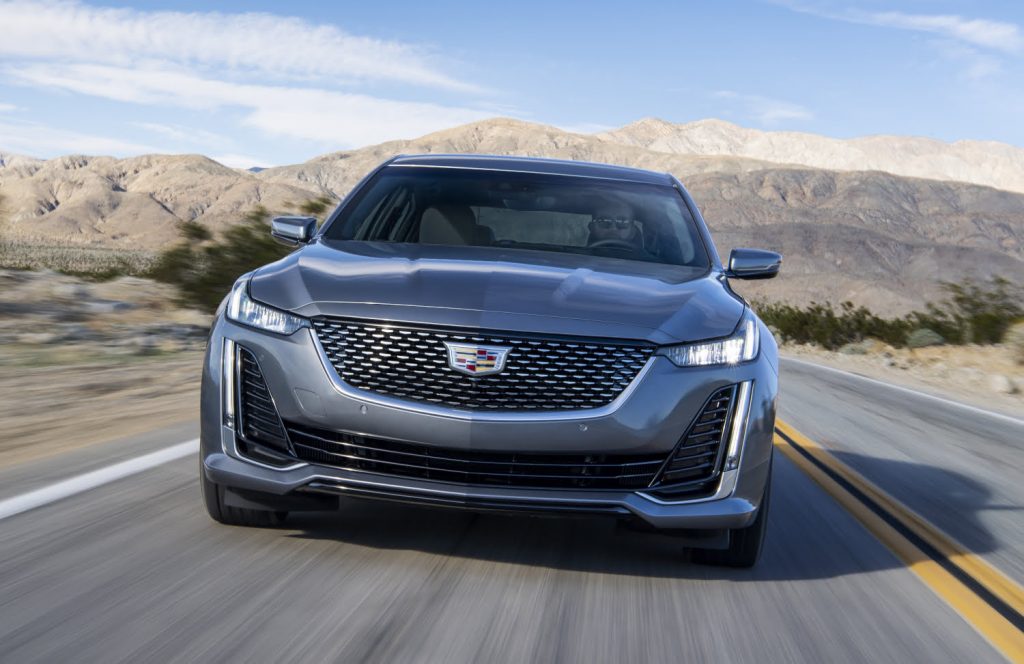 Lansing Police received a call around 3 a.m. on Tuesday morning concerning several GM vehicles that were allegedly stolen from a storage lot near the automaker’s Grand River plant. Security personnel working for the Detroit-based automaker told police “several,” vehicles had been stolen from the lot after an unknown number of suspects illegally entered the GM-owned grounds and drove away in them.

According to local Lansing news outlet WLNS 6, GM is currently taking inventory of the storage lot and is still trying to determine how many vehicles were stolen. Lansing Police also told the publication that neighbouring jurisdictions in other parts of south-central Michigan had located some of the stolen vehicles.

The storage lot is located on the corner of William St. and S. Martin L. King Blvd. in Lansing, which is a stone’s throw away from the Lansing Grand River Assembly plant. The 3.4 million square-foot facility, which employs approximately 1,401 hourly and salaried workers for assembly operations, currently produces the Cadillac CT4 and Cadillac CT5 luxury sedans, as well as the Chevy Camaro sports coupe. It seems likely the vehicles stolen were of these three nameplates, however GM could also have been storing other models on this lot given the fact that it operates several other vehicle assembly plants in its home state.

GM said it was working with local law enforcement to recover the stolen vehicles when asked for comment by WLNS 6, but stopped short of providing further details on the matter. GM Authority will provide more information when or if it becomes available.