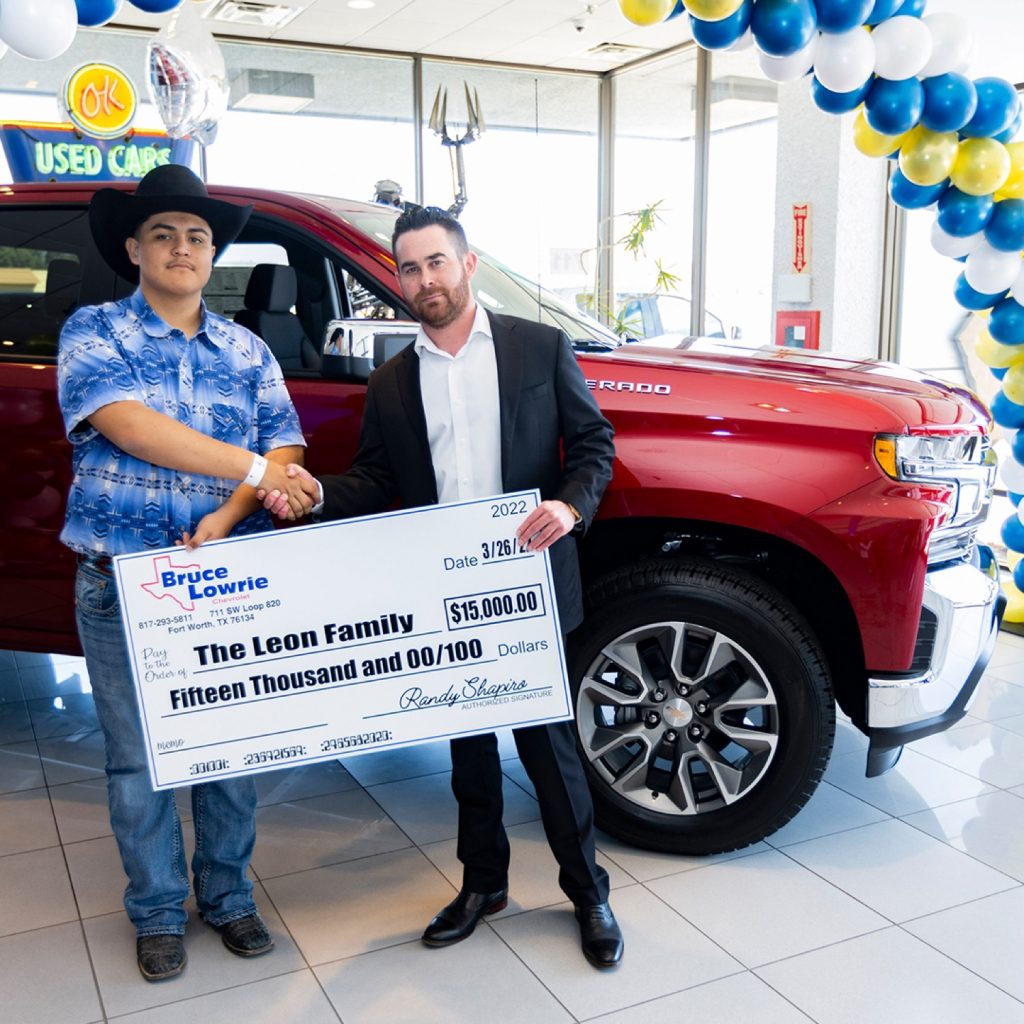 For those readers who may have missed it, Leon was behind the wheel of his red Chevy Silverado pickup when the truck was caught in a tornado, flipping the vehicle onto its side and spinning it on the pavement before high-speed winds flipped it back onto its wheels, allowing Leon to escape. The harrowing experience was captured on video by storm chaser and photojournalist Brian Emfinger, who uploaded the video to social media.

The video quickly went viral. Although follow-up reports showed that Leon’s Chevy Silverado was still running, the truck was nonetheless heavily damaged. Leon was mostly unhurt, only suffering minor cuts and bruises, but the truck had deep scratches along the flanks where it scraped against the pavement, plus a missing sideview mirror, crumpled body panels, and more.

Many enthusiasts and Chevy fans called on General Motors to gift Leon with a new vehicle, and now, the automaker has done exactly that. Leon received his new Chevy Silverado on Saturday, March 26th, courtesy of Bruce Lowrie Chevrolet of Fort Worth, Texas. 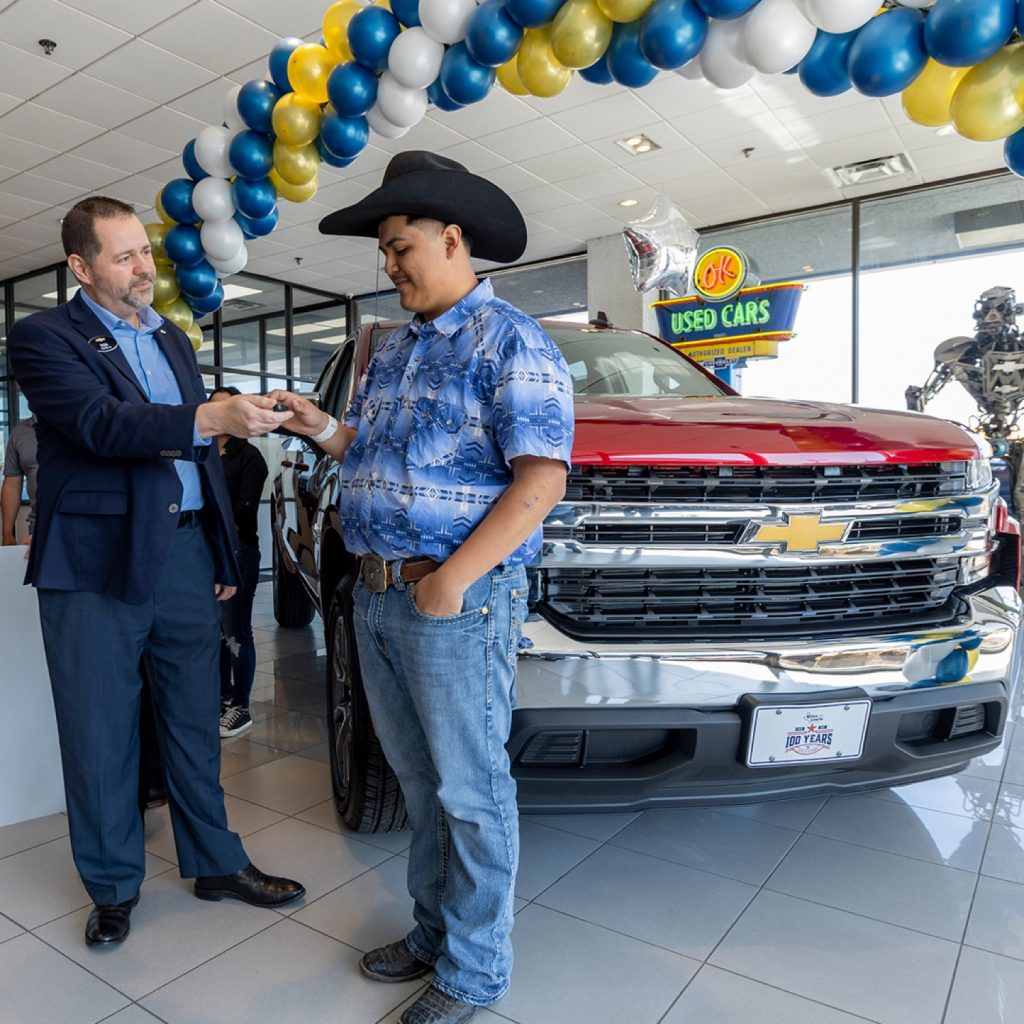 “When Riley’s Chevy Silverado was hit by 100 mph winds, its strength was tested like never before. Thankfully, he was able to walk away unharmed,” Chevrolet posted to social media in conjunction with the delivery. “Here’s to making memories in your new truck.”

In addition to providing Riley with a new Chevy Silverado, General Motors is also donating $50,000 to the Red Cross to support disaster relief efforts in Texas.

Texas wasn’t the only state to undergo severe weather this month. Tornadoes also swept across several other southern states, including Louisiana, Mississippi, Alabama, Oklahoma, and South Carolina. Initial reports indicate that at least five people have died and more than 1,300 homes were either damaged or destroyed by the storms.