Michigan-based aftermarket parts company Quinten Racing LLC has released a set of engine bay covers for the C8 Corvette Stingray that are intended to be used whilst washing the vehicle.

These so-called “car wash covers” for the C8 Corvette Stingray Coupe are intended to fill the cooling slats in the mid-engine sports car’s engine bay cover so soap and water does not enter the engine bay while the vehicle is being washed. 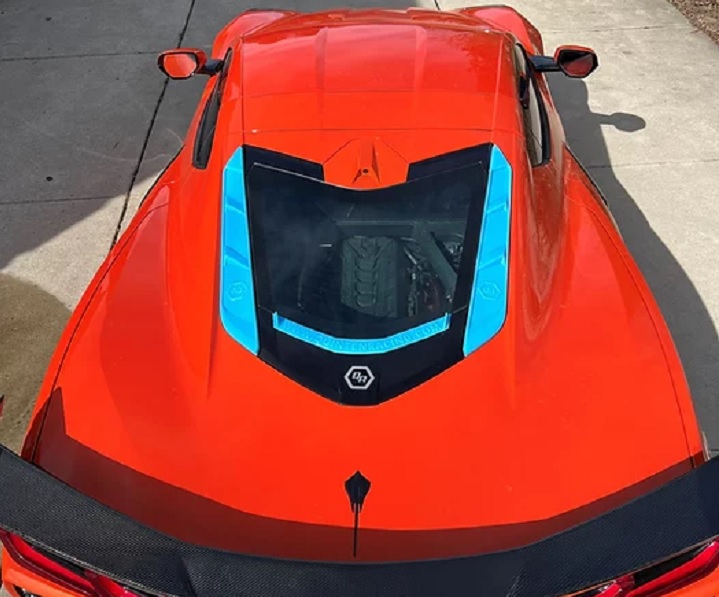 As some readers and C8 Corvette Stingray owners may already know, the vehicle comes from the factory with two drains that are integrated into the engine bay side covers underneath the vents, which are intended to catch the majority of the water and drain it out of the engine compartment. Despite the presence of these vents, the engine cover will still get splashed with soap or water during the cleaning process, which can leave spots on the engine cover itself once the soap and/or water dries. Many Corvette owners also look after their vehicles with rigorous attention to detail, so despite the presence of the factory water drains, we can understand why some enthusiasts would still want this product. 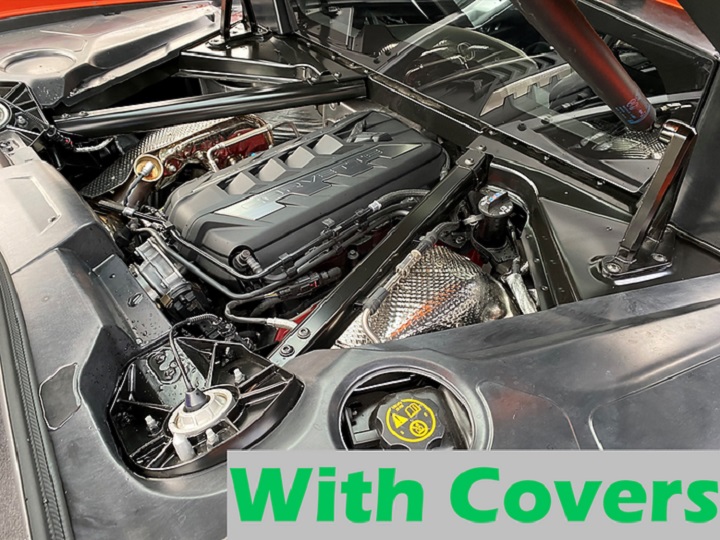 “Our car wash covers keep the nasty overspray out of your engine bay while you are washing your C8,” Quinten Racing LLC says on its web page. “The car wash covers are made from a flexible urethane and can be reused again and again to help you keep your Corvette clean. Simply put the covers into place before washing your car and remove once dry.” 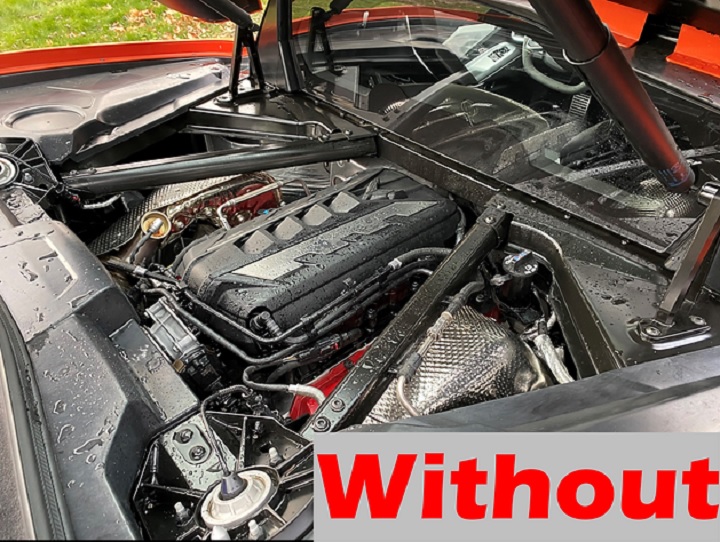 C8 Corvette Stingray owners have responded very positively to this product’s release, which is great for a small company like Quinten Racing, but that means there’s a slight production delay on new orders. The company says the current lead time for delivery is about four weeks – but this leaves plenty of time for Corvette owners to grab a pair before summer. They are priced from $199 USD plus tax and shipping charges.

Check them out at this link.