The National Highway Traffic Safety Administration (NHTSA) has given the green light to the Low-Volume Motor Vehicle Manufacturers Act, a new rule that allows the production and purchase of turnkey, factory-assembled, low-volume replica cars. 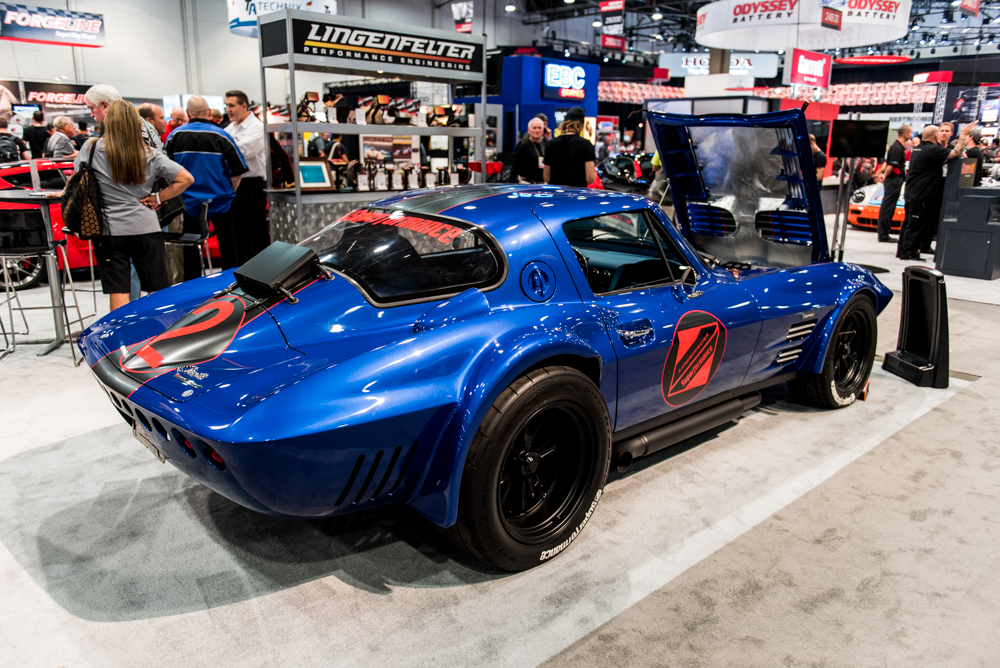 The new rule was pushed forward thanks to the lobbying efforts of the Specialty Equipment Market Association, better known as SEMA, the organization which hosts the annual eponymous car show in Las Vegas. Per the new rule, low-volume manufacturers will be able to produce upwards of 325 replicas a year, opening up a broad range of fan favorites for reproduction.

The replica vehicles can be based on designs more than 25 years old, and replica vehicles will not have the same level of scrutiny as modern mass-produced vehicles, thus allowing smaller manufacturers a shot at recreating some classic rides. 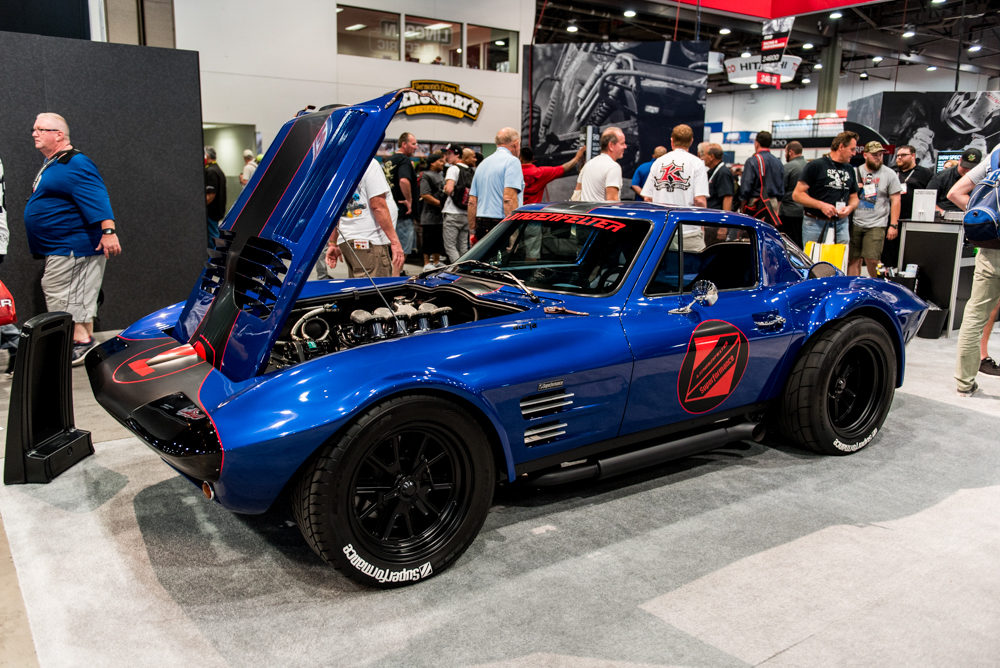 However, although the newly produced models won’t be as heavily scrutinized as mass-produced vehicles, eligibility for street-legal status means they will still fall under the purview of federal regulation, including emissions laws and registration with agencies like the EPA, NHTSA, and CARB (California Air Resources Board), a process which, according to SEMA, could take several months.

However, the new rule will still allow enthusiasts a shot at owning some of those unicorn vehicles typically only available to the richest of collectors, such as pre-war coachbuilt vehicles, historic race cars, and other rare sports cars. Previously, federal law prohibited replica car manufacturers from building completed vehicles that did not conform to federal safety standards, thus forcing manufacturers to offer kit cars without the drivetrain to enable enthusiasts a chance to build their object of desire at home. 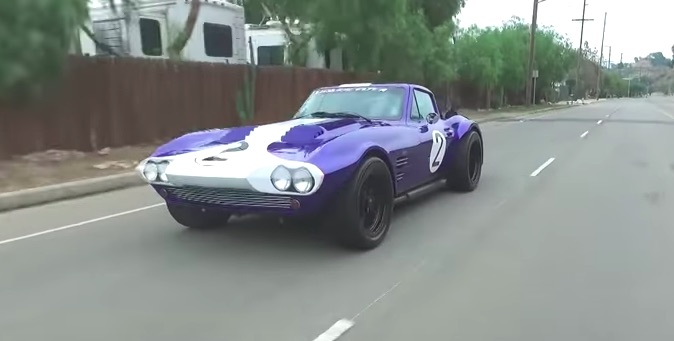 In 2015, The Low Volume Motor Vehicle Manufacturers Act was passed stipulating that the EPA and NHTSA were required to to draft guidelines within a year of the law’s passage. Although the EPA provided guidelines by 2017, the NHTSA did not provide guidance until two months after SEMA filed a lawsuit to compel the agency to act.