General Motors released the first teaser image of the next-generation Chevy Montana at the end of June 2021 in conjunction with the initial phase of preparation of the São Caetano do Sul plant, where it will manufacture the compact size pickup. Although it was then planned that the next Chevy Montana would begin marketing in South America in the middle of this year, the new model’s introduction could be delayed by several months.

Sources familiar with the matter report that GM Brazil will not be able to launch the next-generation Chevy Montana in the middle of this year as planned. In fact, the automaker’s Brazilian subsidiary would be forced to delay the redesigned Montana’s production start by at least six months in the largest country and main automotive market in South America.

According to Autos Segredos, the third-generation Chevy Montana will arrive in Brazil in the first quarter of 2023, several months after the planned date for the production start at the São Caetano plant and the launch of the model in the South American country. As such, delaying the next Montana would mean it would end up going on sale as a 2024 model-year vehicle.

Although there is no official statement yet, this delay in the launch schedule of the next-generation Chevy Montana in Brazil would be caused by the serious and persistent difficulties in the GEM platform’s supply chain that will support the compact pickup. In particular, GM has faced more challenges to build models that use this architecture – like the current Chevy Onix and Tracker – than vehicles with any other platform.

The global shortage of semiconductors hit GEM platform-based GM vehicles the hardest for two reasons. First, the vast majority of suppliers of electronic parts of this architecture is in China and is shared by both the company’s brands and those of its partner SAIC Motor. Secondly, there is the extensive standard technology and safety equipment in these vehicles, all of which are high-volume sales. 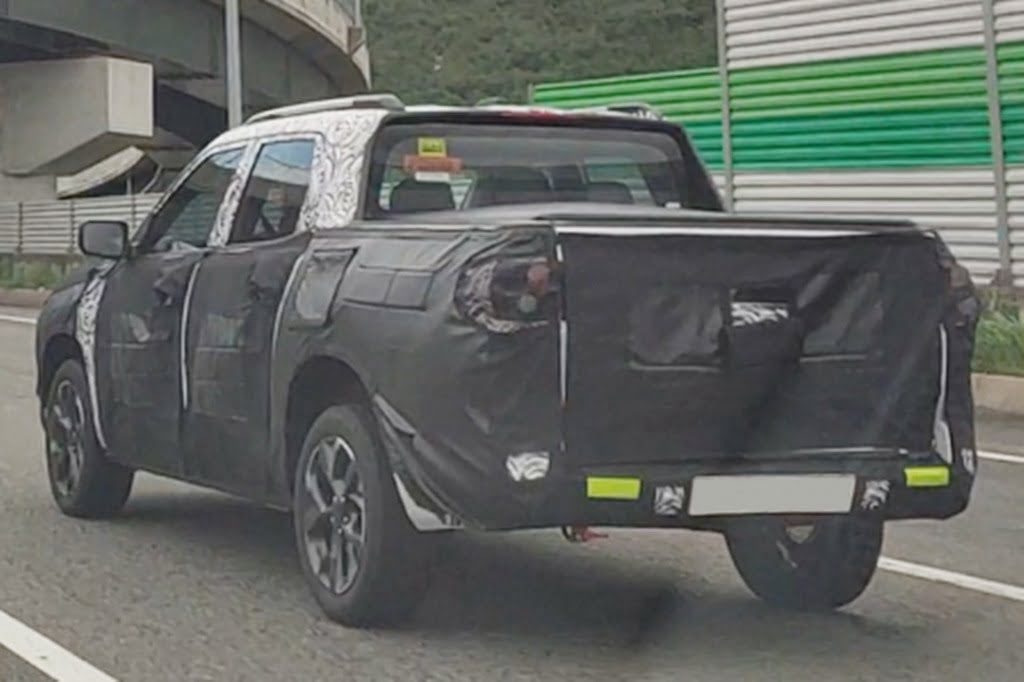 In this sense, the next-generation Chevy Montana is now expected to go on sale in South America during the first quarter of 2023. The new Montana will completely redefine the nameplate, becoming a modern compact pickup with a four-door body and a modern design. Its size will be smaller than the all-new Ford Maverick, more similar to the current Renault Duster Oroch, with an overall length of about 185 inches. 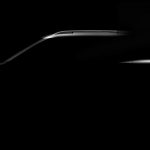 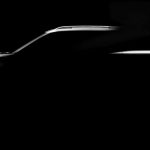 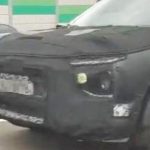 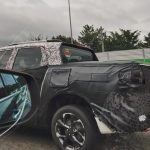 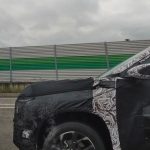 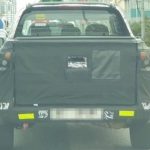 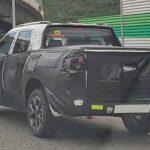