Cadillac is poised to break into the all-electric vehicle space with the launch of the all-new Cadillac Lyriq luxury crossover. To that end, Cadillac will begin taking additional orders for the new Lyriq starting May 19th. 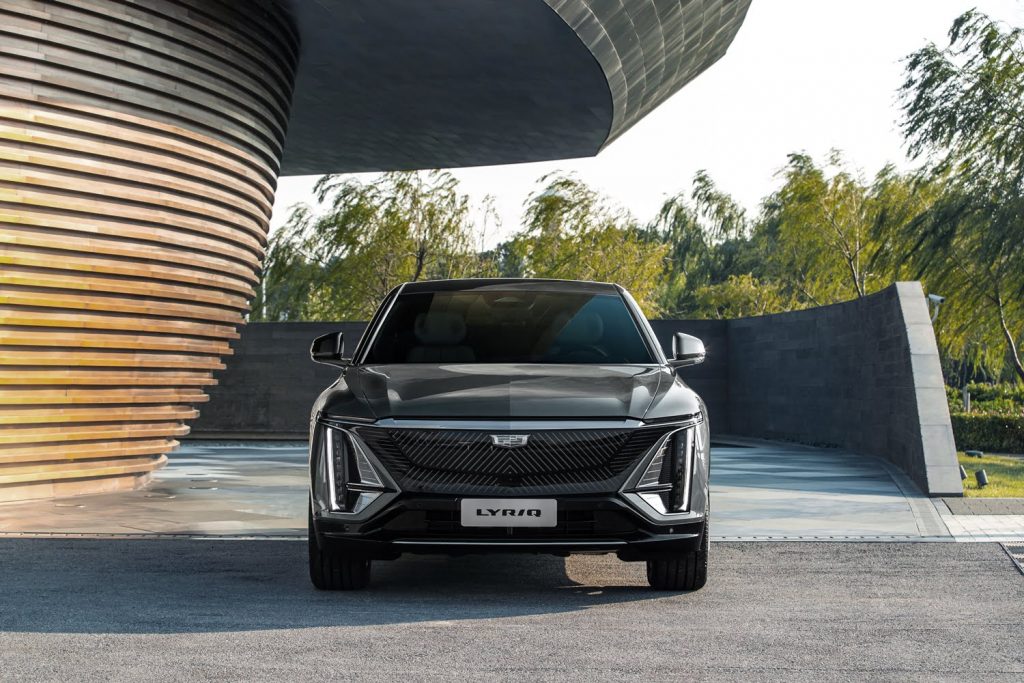 As GM Authority covered previously, reservations for the 2023 Cadillac Lyriq Debut Edition, the first Lyriq model out the gates, opened last September following the debut of the production-ready Lyriq in April. Each reservation cost $100, and according to GM, reservations filled in just 10 minutes.

Later, in February of this year, GM CEO Mary Barra announced that customer interest in the new Lyriq was so strong the automaker decided to forgo a new round of reservations and instead open up customer orders following the launch of the new Cadillac Lyriq Launch Edition in March. Now, a new round of orders is set to open in May, as well.

With regard to the specs, the Cadillac Lyriq Debut Edition will be rear-wheel drive only, and will feature a single GM Ultium Drive electric motor to motivate the rear axle. Range-per-charge is set at 300 miles, while peak output is rated at 340 horsepower and 325 pound-feet of torque. When pugged into a DC quick-charge source, the Cadillac Lyriq will gain an additional 76 miles of range in 10 minutes. Under the body panels is the GM BEV3 platform, while production will take place at the GM Spring Hill plant in Tennessee.