All on-track action scheduled for Friday at Atlanta Motor Speedway was cancelled due to weather, prompting Nascar to allocate Saturday for practice sessions only and eliminate this weekend’s Cup Series qualifying session. Instead, the starting lineup for the race on Sunday, March 20th, 2022 was set using the formula introduced for the 2020 season in response to COVID-19 restrictions.

Chase Briscoe, No. 14 Ford and winner of last week’s race at Phoenix, will start on the pole position. Second is last week’s polesitter Ryan Blaney in the No. 12 Ford, followed by Joey Logano in the No. 22 Ford. Kyle Busch in the No. 18 Toyota TRD Camry will start fourth. Tyler Reddick, No. 8 Chevrolet Camaro ZL1, holds the highest starting position of all the Chevys and will roll off in fifth place. 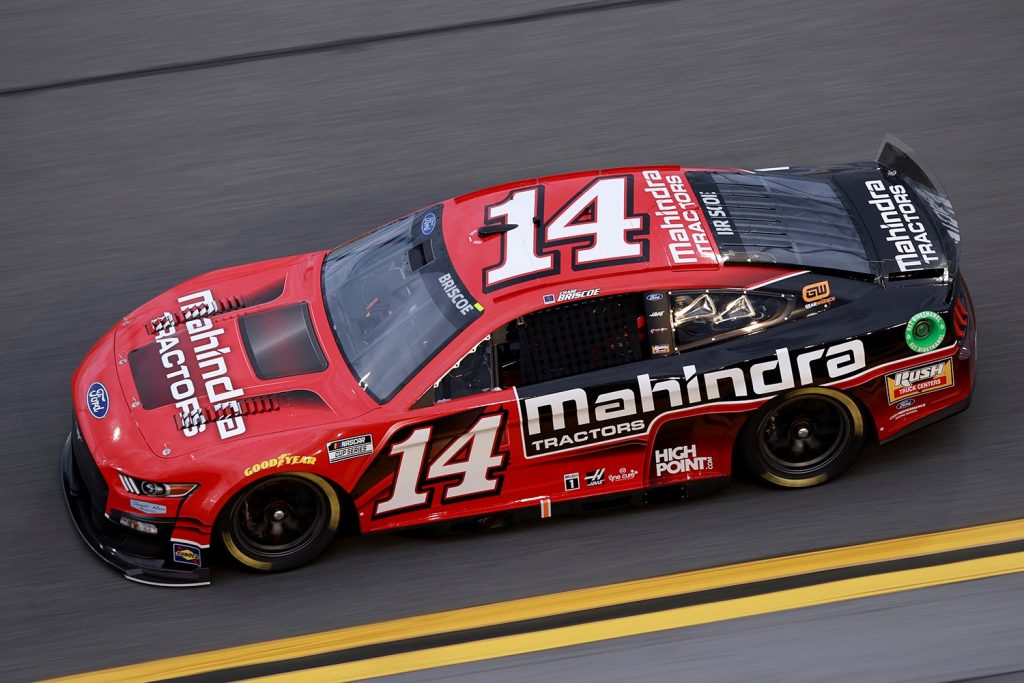 Meanwhile, the No. 7 Camaro of Corey Lajoie will start 33rd after suffering an incident last week in which his race car lost a wheel. The No. 7 Chevy racing team incurred heavy penalties as a result of this incident, and Lajoie will have Peter Sospenzo as crew chief on the box instead of his regular crew chief, Ryan Sparks.

Nascar uses three competition-based performance metrics to set starting lineups in the absence of qualifying sessions. Overall championship points position, the finish and fastest lap from the last race are weighted and averaged to determine the starting order. Points positions are weighted at 35 percent, finishing position at 50 percent, and fastest race lap is 15 percent.

NEWS: Saturday’s qualifying session has been canceled and the field will be set by the rule book.@ChaseBriscoe_14 will lead the field to the green on Sunday at @amsupdates. pic.twitter.com/duRRiI9uDr

The upcoming race at Atlanta Motor Speedway marks the first time Cup Series cars have been on-track since it was reconfigured and repaved last year. The reconfiguration increased the banking to 28 degrees in all four turns, making the 1.54-mile speedway the steepest intermediate track on the schedule. Additionally, new drainage technology was implemented, as well as fresh asphalt.