Klarna, a shopping service that allows consumers to split their payment for goods and services into separate instalments, has partnered with Texaco and Chevron to allow motorists to buy their gasoline or diesel fuel now and pay later. 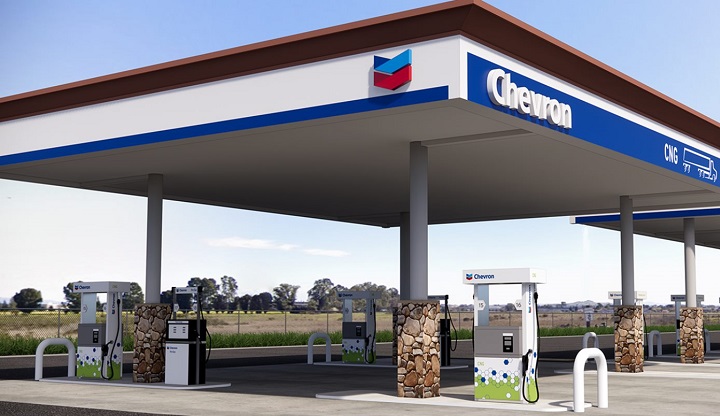 Klarna’s gasoline payment partnership with Chevron and Texaco has been in place since last year and was not set up in response to the current geopolitical situation, a spokesperson told The Washington Post. However the payment service has generated headlines for its gasoline payment plans in recent weeks as gas prices hit record levels in the U.S. following Russia’s invasion of Ukraine. 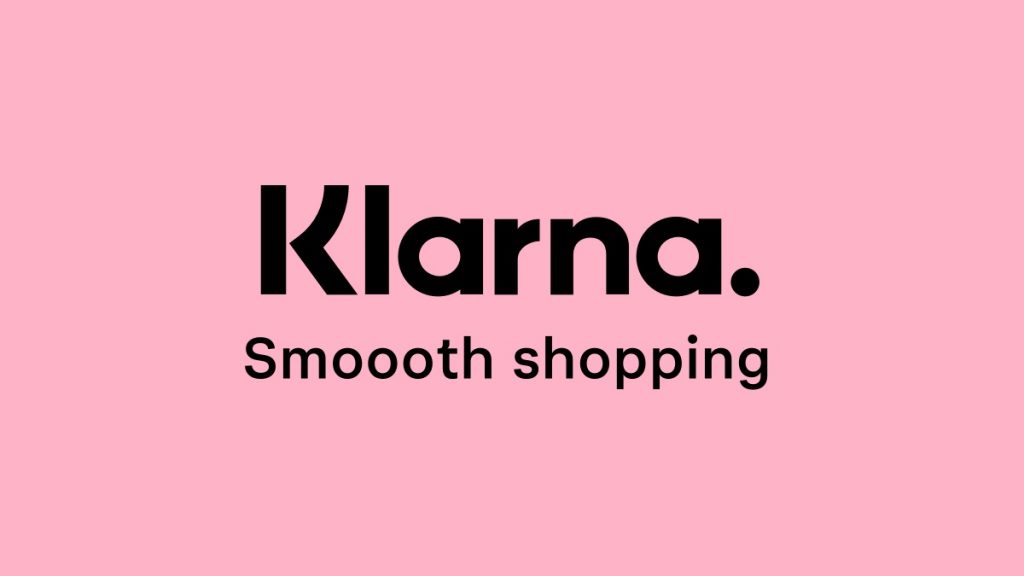 The company told WaPo that its gasoline payment plans, like its other consumer goods financial services, are interest-free unless the payments are made late. Customers will not be able to access its buy now, pay later products if they miss a payment, preventing the user from accumulating large amounts of debt under their Klarna account. Klarna also told WaPo that it does not report account information or repayment histories to any of the nationwide credit bureaus, so consumers tapping into its services won’t take a hit on their credit score.

Ted Rossman, a financial industry analyst for firms like Bankrate.com, told WaPo the Klarna service is “not ideal,” but he understands why some consumers may have to rely on buy now pay later services to make ends meet. High gas prices mean some Americans living paycheque-to-paycheque may not be able to afford gas to get to work or drive their kids to school, necessitating such buy now pay later schemes. Rossman said he likes that Klarna’s payment plans are in short-term, two-week intervals with a 30-day deadline, but acknowledged the low barrier of entry may hook some consumers that otherwise shouldn’t be using such services. 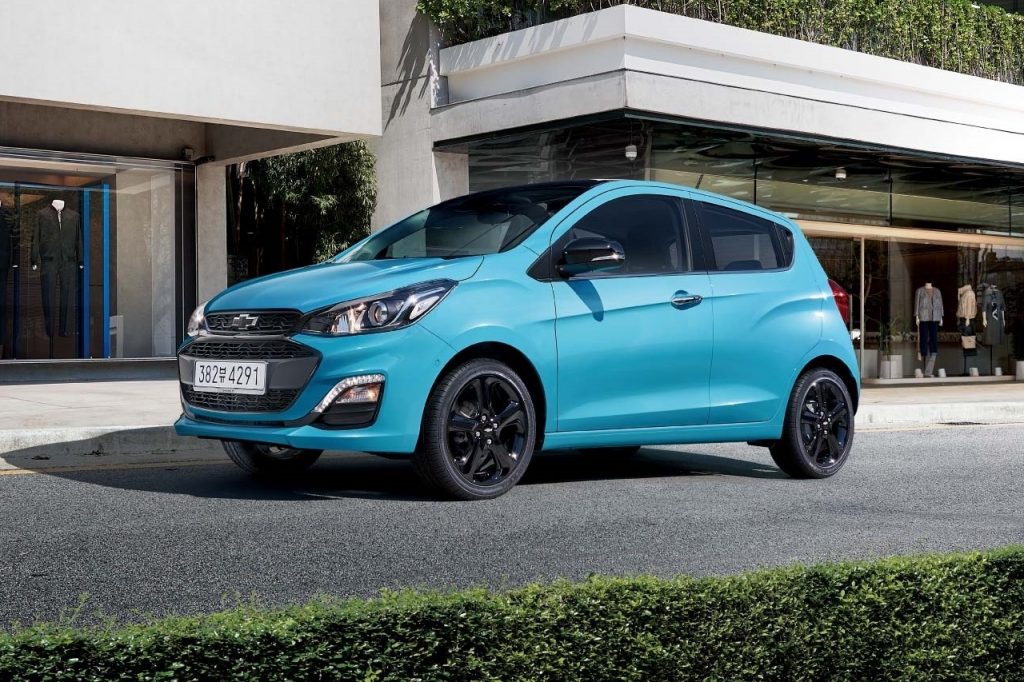 Consumers concerned about rising gas prices can view our list of the 2022 model GM vehicles that have the best and worst fuel economy ratings. Not surprisingly, the subcompact Chevy Spark, which will be discontinued following the conclusion of the 2022 model year, leads the way with a combined fuel consumption rating of 33 mpg.