Michigan-based performance shop Katech has released a new twin-disc clutch for the C6 Corvette and fifth-generation Chevy Camaro that can handle outputs of over 700 horsepower and 700 pound-feet of torque.

The new Katech LT5X clutch uses the same clutch discs and pressure plate that General Motors used in the 2019 Corvette ZR1, the company says, and thus offers OEM-like refinement with no neutral noise or chattering and a factory pedal feel that drives “like a stock ZR1.” The company includes an aluminum, 12-pound flywheel with a six-bolt LS engine pattern in the box, along with a slave cylinder, spacer assembly, pressure plate bolts and a clutch alignment tool. 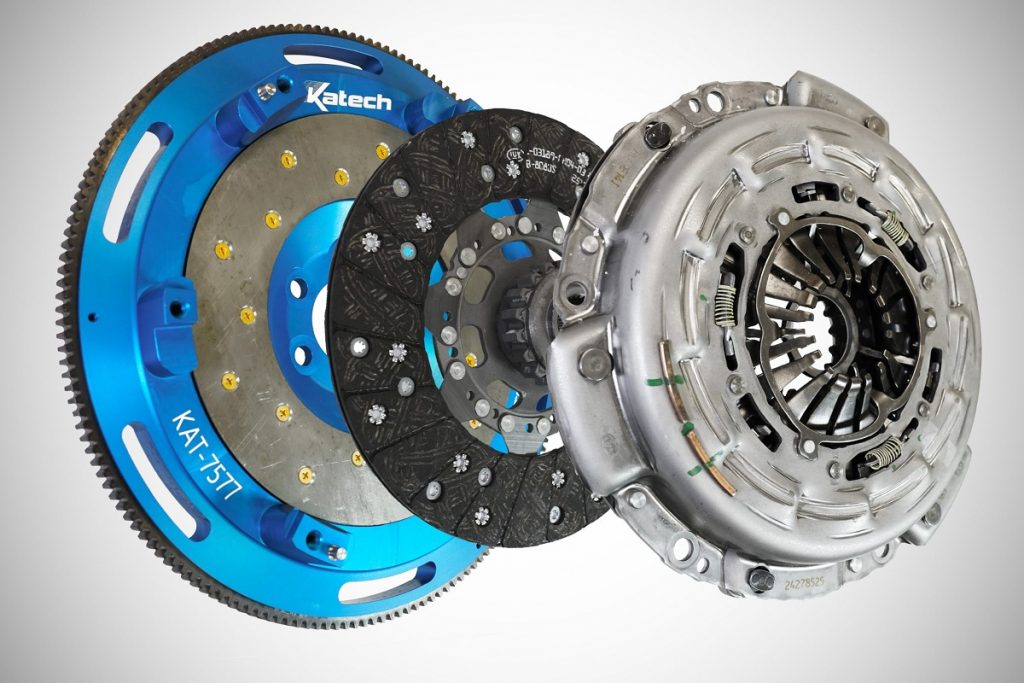 Katech’s LT5X clutch is compatible with all C6 Corvette model variants except for the supercharged 6.2L LS9 V8-powered C6 Corvette ZR1. It also offers a version that fits the 2010 to 2015 model-year Chevy Camaro, excluding the supercharged 6.2L LTA V8-powered ZL1 variant. This clutch is designed to be used with heavily upgraded GM LS engines capable of putting out more than 700 wheel horsepower and 800 pound-feet of torque on the drag strip and more than 800 horsepower on the street. Drag racing can be harder on clutches for a variety of reasons, hence the lower horsepower rating for cars that will be used on drag strips and prepped surfaces. 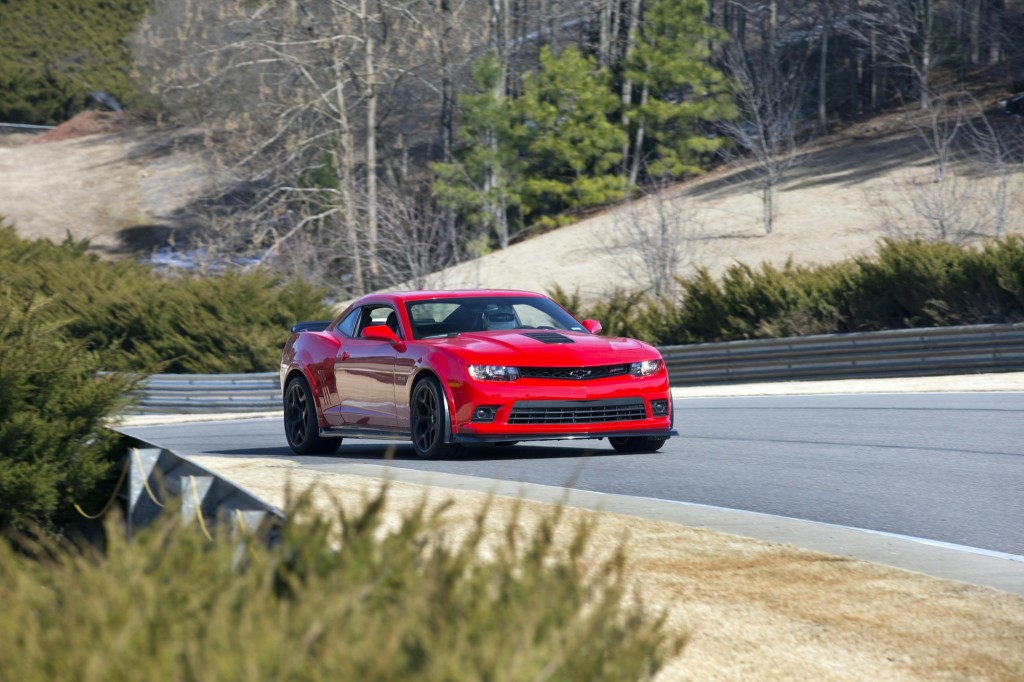 Katech is a well-respected company that has roots in motorsports, with the Michigan company having previously served as the engine builder for Corvette Racing’s iconic yellow Vettes. As such, this is a product with a price that’s reflective of its quality, with the Corvette clutch priced from $1,674.99 and the Camaro clutch priced from $1,814.99. The Camaro clutch is currently in stock in limited quantities on Katech’s webshop, although the Corvette clutch is on backorder.