Just like a lot of car people, Richard Martinez always wanted to own a Chevy Corvette. He worked hard, saved his money, and after searching for decades, found just the right car. Mr. Martinez’s dream Corvette was a 1959 in Roman Red with an Ermine White cove, red vinyl interior and a hardtop. He found it in Merrillville, Indiana at classic car dealer Jabaay Motors. After negotiating an agreeable price, Mr. Martinez put down $30,000, financing the remaining $20,000 through the dealership. He was overjoyed, but it wouldn’t last long. 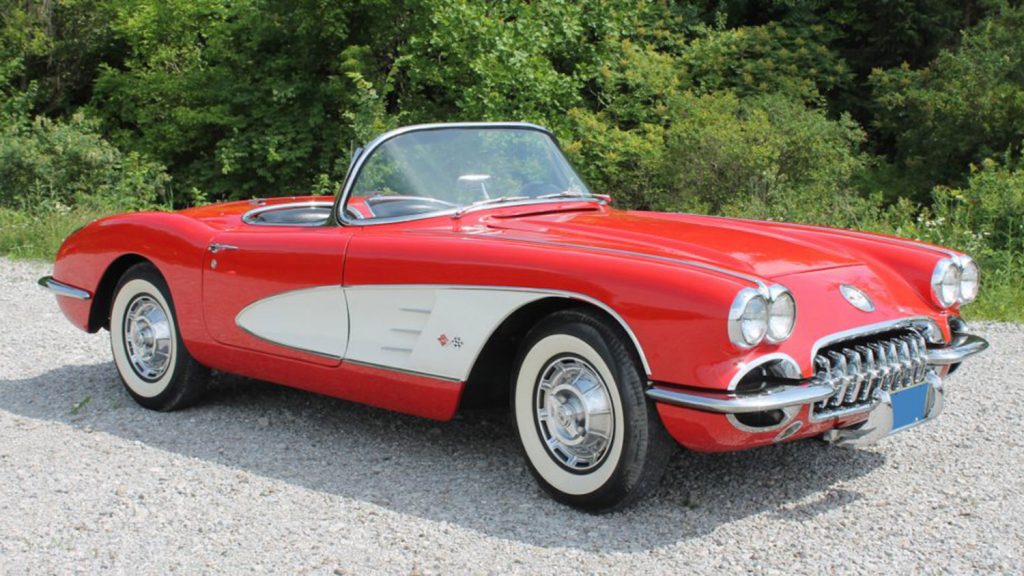 Upon getting his classic Chevy Corvette back to Kansas, Mr. Martinez took it to the state inspection station for a pre-registration inspection, which is mandatory in Kansas. During the course of the inspection, it was revealed the VIN plate, mounted on the driver’s side hinge post, had been previously removed during restoration and re-installed using incorrect rivets. In the state of Kansas, this is illegal, as the plate could have been altered or replaced by that of another car.

From the affidavit by state trooper Dave Albers, “During the required inspection of the vehicle, I discovered that the VIN affixed to the driver’s side hinge post was incorrect and was attached with non-factory rivets… this indicates that the original VIN has been destroyed, removed, altered, or defaced in some way.” In addition to the incorrect rivets, there was a discrepancy on the Illinois title, where the car was last registered. From the affidavit: “On the title, the fourth character on the VIN should have been an “S” indicating a plant code of St. Louis, showing where these vehicles were manufactured, instead of a “5” which provides no used data. The switch of a number for a letter is inconsistent with the way that VINs are assigned to individual vehicles.”

These discrepancies led the trooper to search for other locations on the Chevy Corvette which would show the VIN. The serial number on the engine was of no help, as it was a replacement engine, a pretty common occurrence in cars this old. “In order to attempt to identify this particular Corvette with some degree of certainty and to determine that it was not stolen, I began to search for the confidential VINs (CVIN) that are on the frame or in other hidden locations on almost all vehicles.” 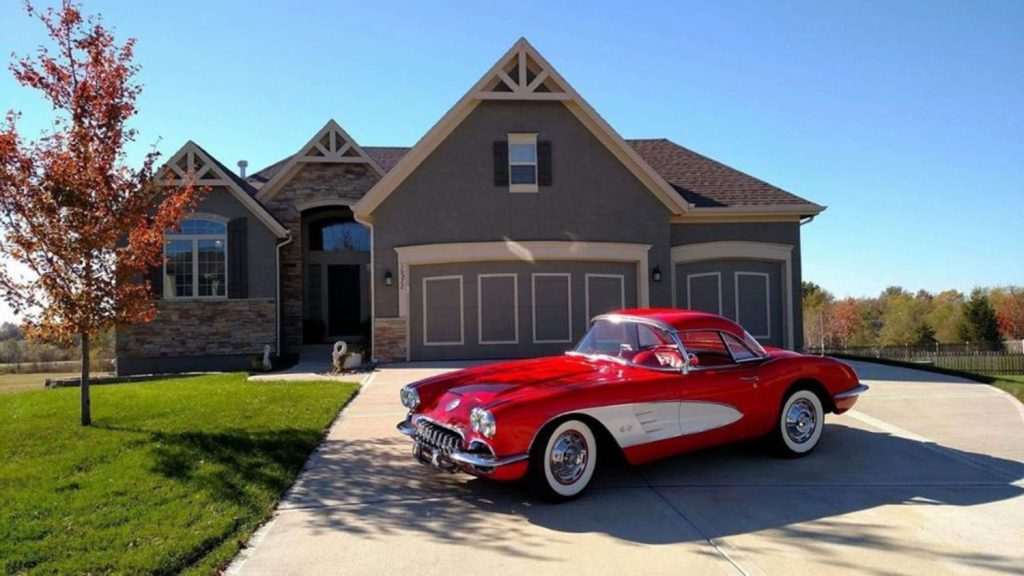 In Kansas, if the VIN on a vehicle is found to be altered or previously removed, or if the VIN located on other parts of the car has been altered or destroyed, the car is considered contraband and is seized. That is exactly what happened to Mr. Martinez’s Chevy Corvette. The Kansas Highway Patrol contacted the National Insurance Crime Bureau (NICB) for assistance in determining if the Corvette was stolen, but it was not among those in the NICB database. There was no indication any crime had been committed. Despite the lack of evidence the Corvette was stolen, the state of Kansas still seized the car as contraband.

This was just the beginning of Mr. Martinez’s woes. The State of Kansas filed suit, but not against Mr. Martinez. In Kansas, if a vehicle is seized, the state files suit against the vehicle itself, not the owner. The state admits that Mr. Martinez was unaware of the VIN issues when he purchased the Chevy Corvette, and is not guilty of any crime. Over the ensuing six years, Mr. Martinez would incur $30,000 in legal fees trying to recover his Corvette. The State of Kansas did a poor job of storing the Corvette, and damage to the car is estimated at $28,000. 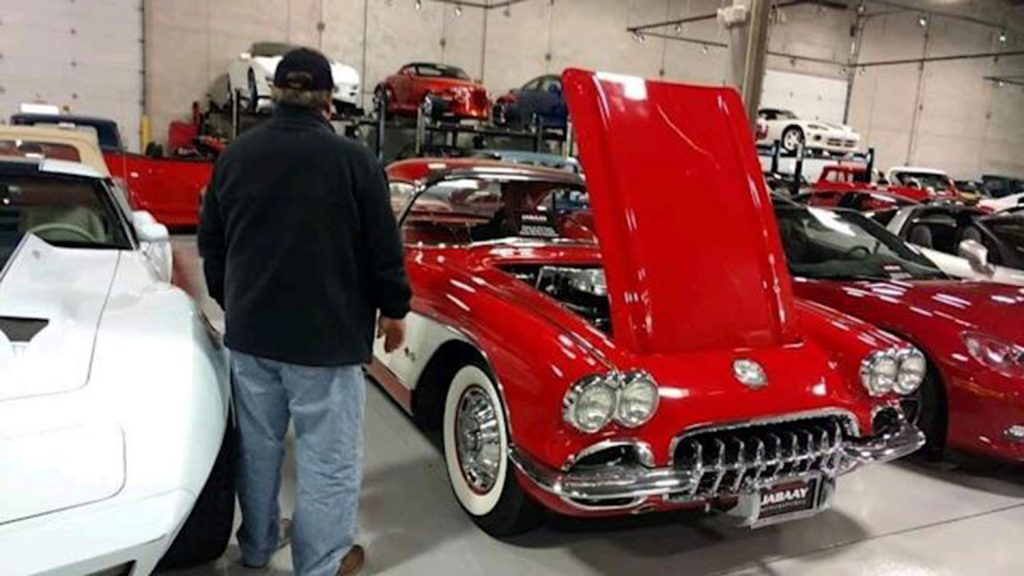 It wasn’t until the Kansas Justice Institute, a non-profit firm committed to defending against government overreach and abuse, got involved in the summer of 2021 that there seemed to be any hope for Mr. Martinez. In an amicus brief filed in the case, the KJI argues the statute requiring seizure of the Corvette violates due process, as Mr. Martinez was not aware of the [VIN] issues and defects, and he is an innocent owner. KJI urged the court to protect Mr. Martinez’s property rights, as the Chevy Corvette owner, further citing the KHP recognizing Mr. Martinez’s innocence. 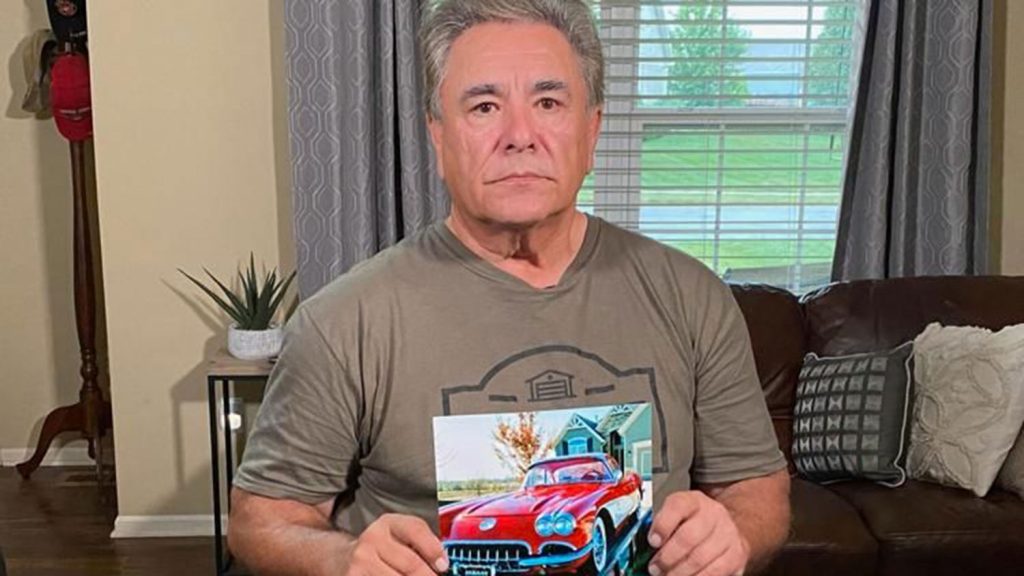 News of this case has been well covered, from Chevy Corvette and other auto publications, podcasts and webpages. It has gotten significant press, and managed to make it to some of the needed ears. The Kansas House voted to approve a bill that would amend state law on antique vehicles to work around the statute declaring a vehicle or trailer with a “destroyed, removed, altered or defaced” VIN must be seized as contraband and reduced to scrap metal. On March 22nd, Kansas Governor Laura Kelly signed House Bill 2594 into law. Mr. Martinez will be getting his Corvette back.

In speaking with Mr. Martinez, he said, “Our laws are outdated and in the case, it took too many years for justice to be served, especially when no crime was committed. The law in this matter should be universal because people buy restored cars all across the country, and old laws like this put buyers, sellers, shops and auctions at risk.” 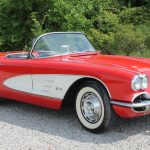 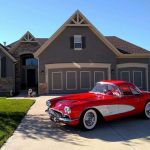 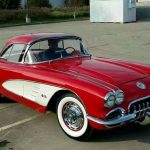 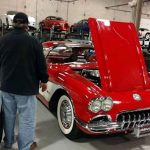 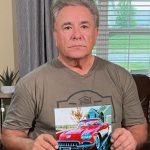