The C8 Corvette is basically the new performance benchmark these days, offering impressive go-fast credentials right out of the box. Now, we’re watching as the mid-engine Corvette Stingray faces off against a wild 850-horsepower Baja Bug in a heads-up drag race. 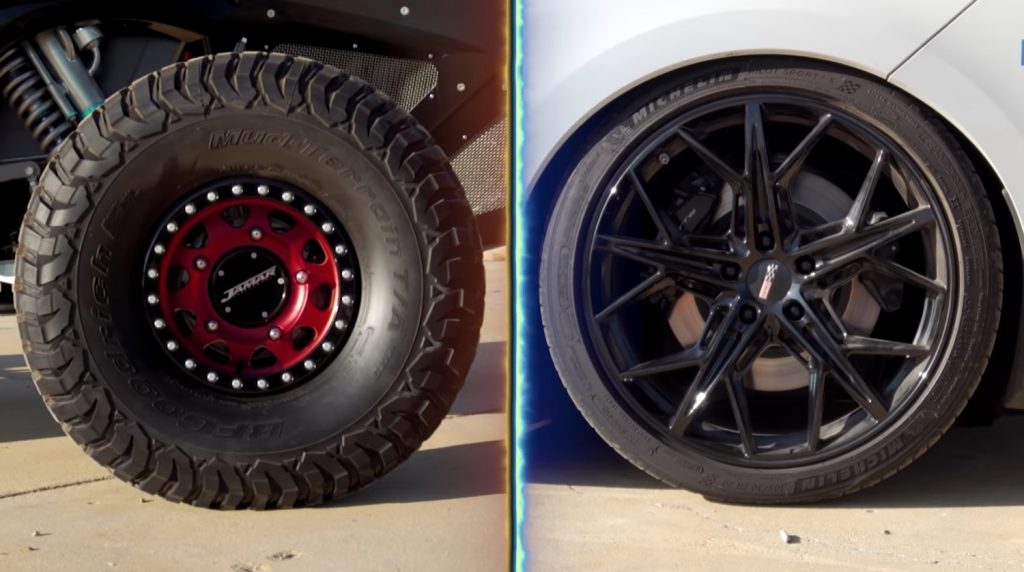 Coming to us from the folks at Hoonigan, this video is part of the ongoing This vs. That series, and provides a quick walk around for both vehicles, as well as some exciting straight-line action.

Let’s kick it off with a brief look at what these two vehicles are bringing to the fight, starting with the C8 Corvette. This particular example was given to the Hoonigan team for the purpose of torture testing, which promptly resulted in the C8’s engine going pop during a lapping session at Buttonwillow. As such, the Corvette received a brand-new factory engine, namely the naturally aspirated 6.2L V8 LT2 gasoline-burner, rated at 495 horsepower and 470 pound-feet of torque right off the shelf. 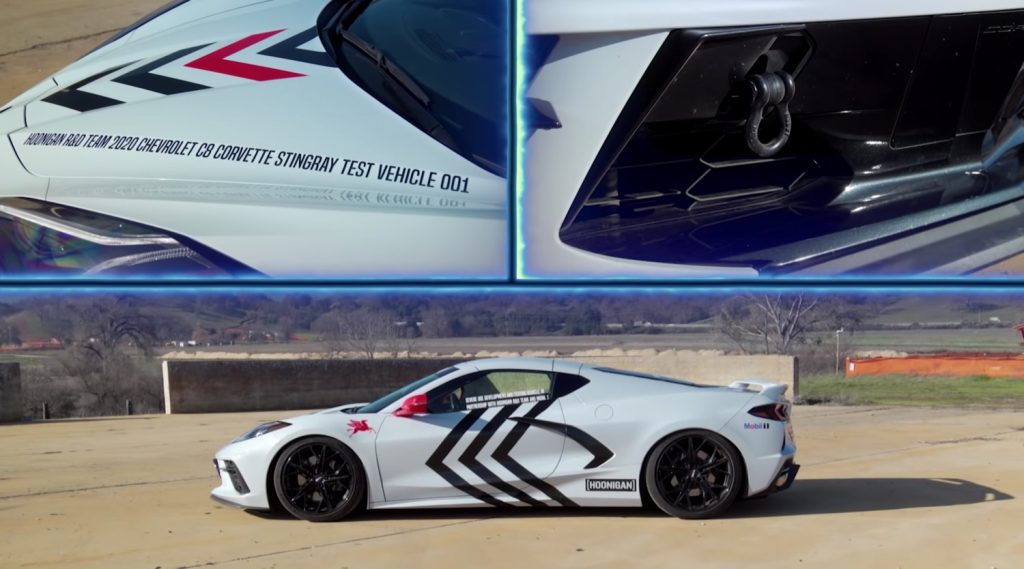 Yes indeed – this C8 Corvette is running a completely stock engine. In fact, the only upgrades added to the car were new coilovers and new wheels, as well as some stickers. The rest of it is as it was the day it rolled of the line in Kentucky – well, plus a new factory engine, of course.

So yeah, the C8 Corvette is impressive as is, but the question is this – will have what it takes to challenge this 850-horsepower Baja Bug? 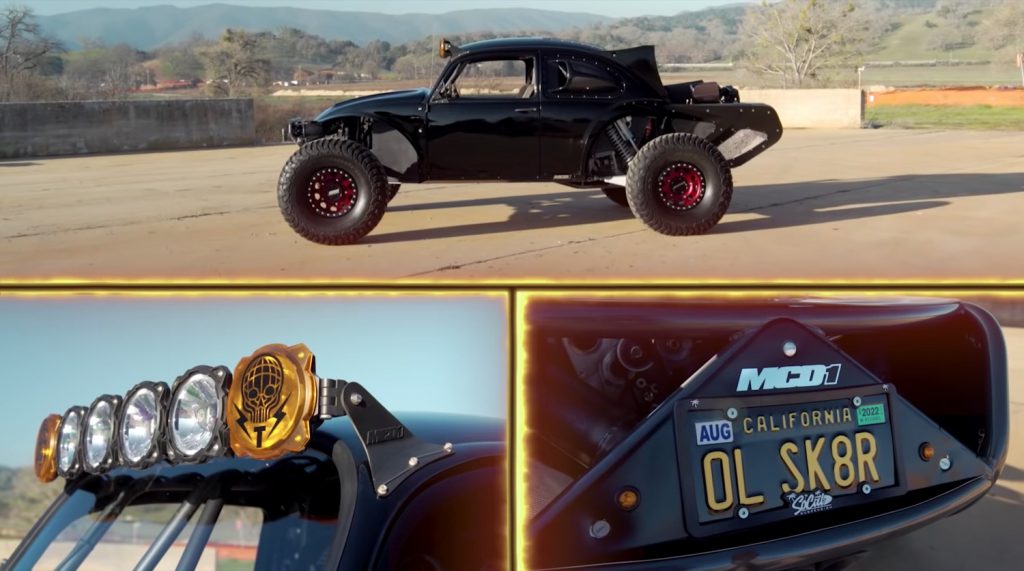 In the other lane, we have a 1970 VW Bug, or at least the shell of a Bug. The rest of it is pure off-road madness, with an 850-horsepower LS3 V8 topped by a 4.5L Whipple blower. The suspension maximizes ride height and travel for flying over dunes, while underneath is a full tube chassis. Despite all that, this Bug is still “street legal,” and even has a banging stereo to lay out some tunes between sessions in the dirt.

Which of these machines will walk away the winner? Hit play to find out: