Car enthusiasts and gamers rejoiced last week as Gran Turismo 7, the latest instalment in the beloved racing franchise, was released for Playstation 4 and Playstation 5. Gran Turismo 7 brings countless improvements and new features to the long-running title, including a new, 400+ vehicle car list featuring enthusiast cars from virtually every major automaker on the planet – and even some that aren’t so major. 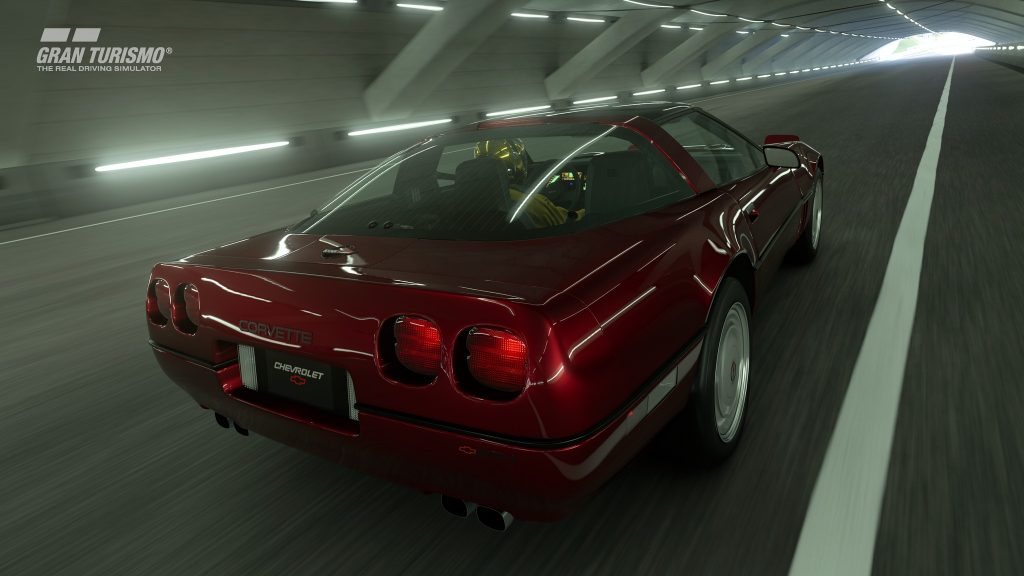 General Motors vehicles feature prominently in Gran Turismo 7. Not surprisingly, Chevy is the most well-represented of GM’s brands in the Sony-developed racing title, with over 14 bowtie-badged products appearing in the game. The vast majority of these are Corvettes and variations thereof, but the 2016 Chevy Camaro SS does make an appearance. Surprisingly, the C8 Corvette Stingray is absent from the game at the moment, although there are multiple variations of the previous-generation C7 Corvette, including the hugely powerful 2019 Corvette ZR1. 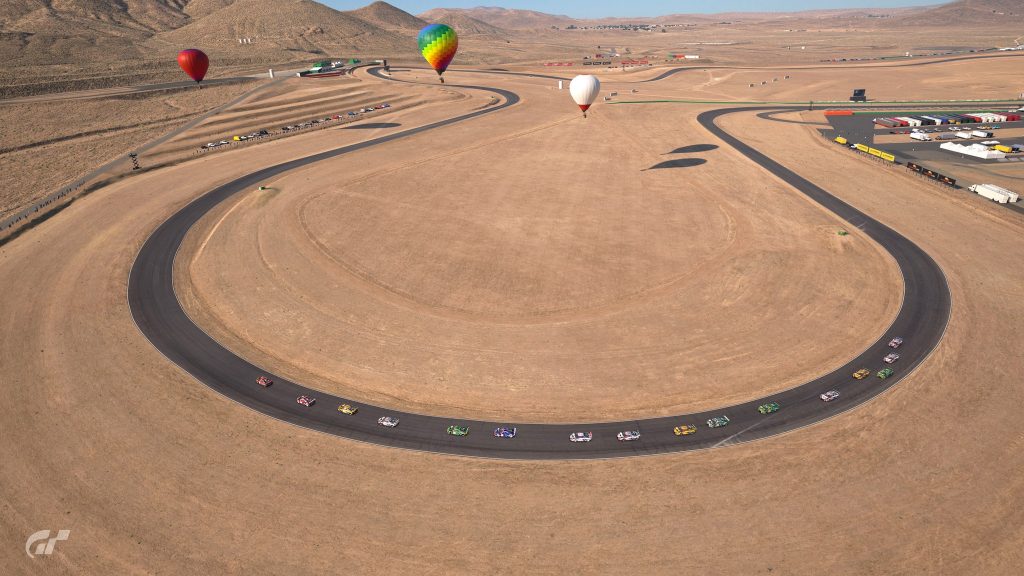 Apart from Chevy, the only other GM brand that appears in Gran Turismo 7 is the now-defunct Pontiac. That’s somewhat disappointing, but the good news is the sole Pontiac offering in the game is one of the brand’s best cars ever: the 1978 Pontiac Firebird Trans Am. There are also some cars that utilize GM engines, such as the 1970 Chapparal 2J race car, which is powered by a Big Block V8.

Gran Turismo 7 developer Polyphony Digital will add more vehicles to the game throughout its lifecycle through over-the-air updates, so it’s possible that these updates will include more GM vehicles. We’d like to see the C8 Corvette Stingray added to the game, perhaps in race-ready Corvette C8.R form, along with some iconic performance offerings from other GM brands, like the Buick GNX or GMC Syclone, for example. Some more racing versions of the Chevy Camaro couldn’t hurt, either, like the legendary Sunoco Team Penske Camaro or the modern-day Camaro GT4.R.

Let us know what GM vehicles you hope to see added to Gran Turismo 7 in the comments below.