At the end of July 2021, GM Authority reported the leak of an upcoming global compact crossover from Wuling with all the patent images in China, which revealed the entire exterior design of the vehicle whose name was still unknown. Now, a new leak from the Asian country’s government records reveals that the new compact crossover from GM’s Chinese brand will be called Wuling Xing Chi. 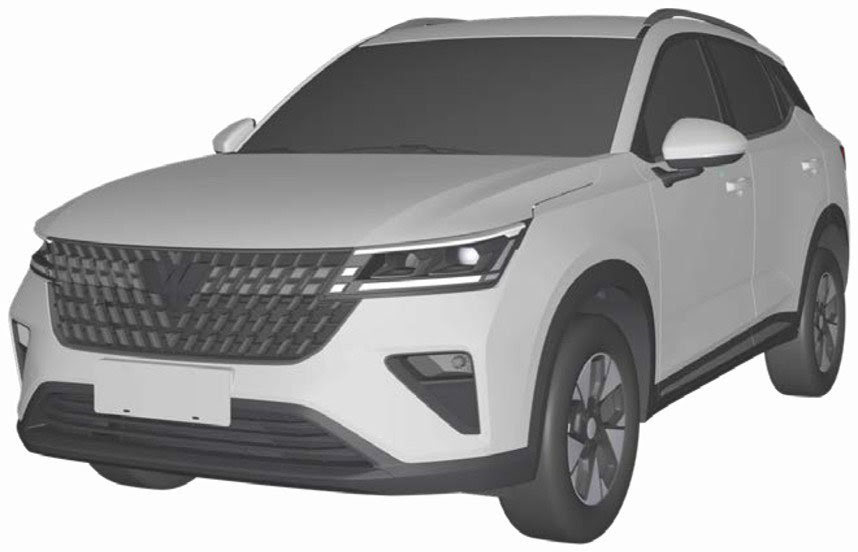 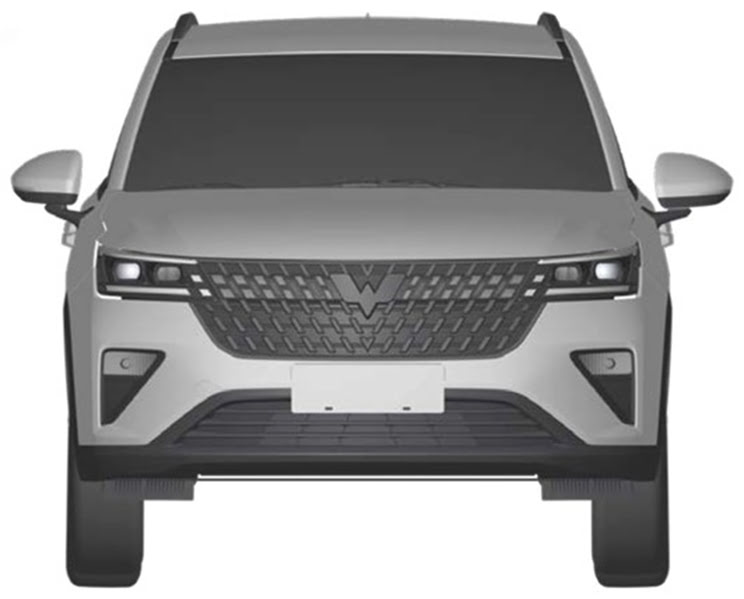 The new compact crossover’s exterior design will not only be very similar to that of the all-new Wuling Xing Chen, as we could see both in the patents and in the first spy sighting of the model, but it will also use a nameplate quite similar to the one on the brand’s first global crossover. As such, the future Wuling Xing Chi will adopt the Xing nomenclature prefix which could designate a new family of models by SGMW.

As we reported in the previous leak, the upcoming Wuling Xing Chi is a compact crossover that will be positioned below the new Xing Chen – also known as Asta – in the Chinese brand’s portfolio of more-modern vehicles, which bear the Global Silver logo. In fact, the Xing Chi would be the fourth vehicle to use the new logo after the Victory, the Xing Chen and the recently revealed upcoming Jia Chen MPV. 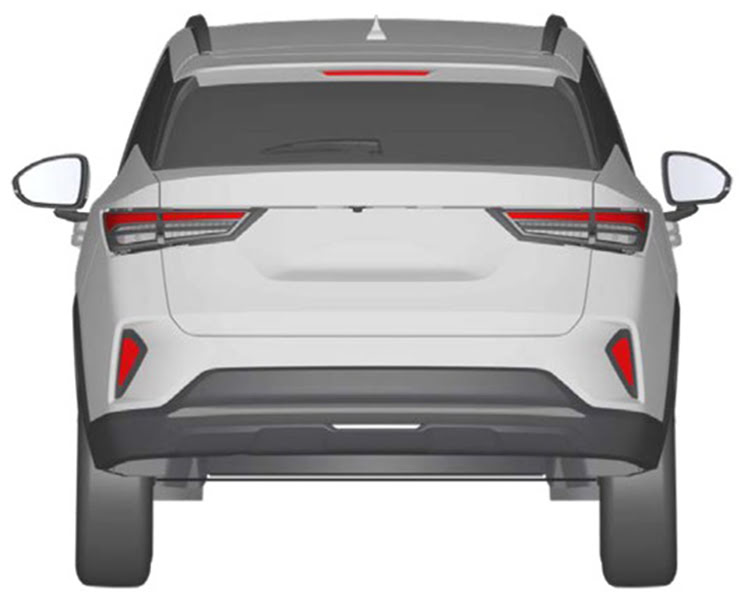 Although it shares the design language and many front-end styling cues with the Xing Chen, the future Wuling Xing Chi has notable elements that clearly distinguish it from its older brother. The Xing Chi’s body is shorter and features a slightly lower roofline, as well as blacked-out rear pillars for a “floating roof” look and a steeper rear window that give it a somewhat coupe-like appearance. 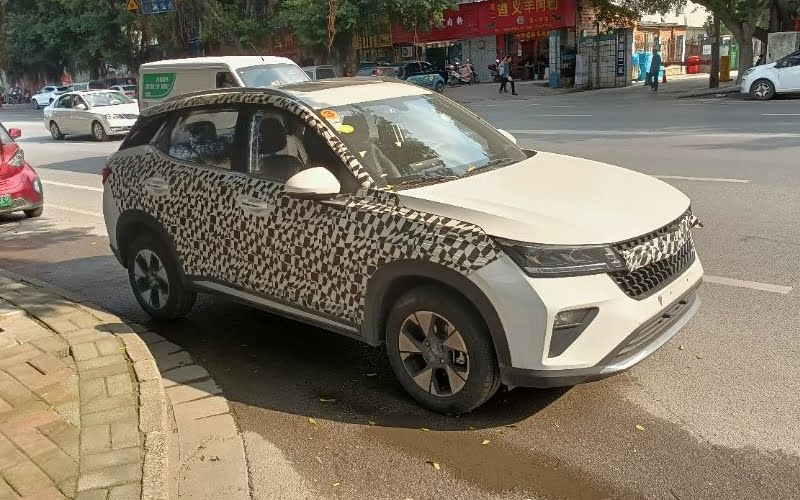 The future Wuling Xing Chi compact crossover will be officially revealed in the coming months in China and is expected to go on sale in that country during the fourth quarter of this year. Although vehicles adopting the silver logo are part of the brand’s global strategy, complications caused by the pandemic have hampered Wuling’s international expansion and it is still unknown if they will be marketed outside the Asian country. 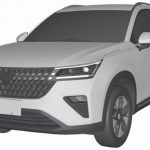 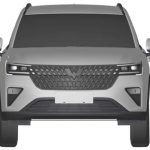 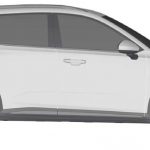 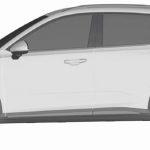 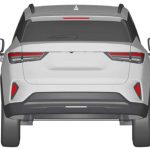 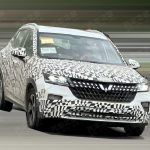 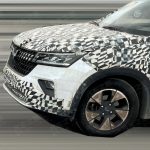 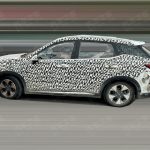 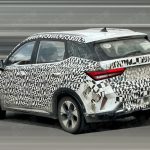 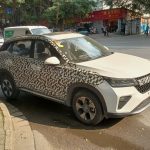 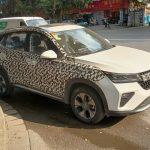