GM’s Cruise has filed a patent application for a system designed to detect cosmetic damage on an autonomous vehicle. The system will be used primarily for ride-share vehicles, such as the forthcoming Cruise Origin autonomous robo-taxi.

The new GM Cruise patent filing has been assigned application number US 2021/0375078 A1, and was filed with the United States Patent and Trademark Office (USPTO). The filing was first made on May 28th, 2020, and was recently published on December 2nd, 2021. The patent is officially titled “Automated Vehicle Body Damage Detection” and lists Erik Nielsen on Glendale, Arizona, and Michael Schmidt of San Francisco, California, as the inventors.

According to the patent filing, the system is intended to detect cosmetic body damage on an autonomous vehicle by utilizing a projector system that reflects electromagnetic radiation onto the body surface of the vehicle, which is then interpreted by onboard processors to detect if the body has been damaged. If the system does detect any damage, the vehicle will be instructed to navigate to a specific location. 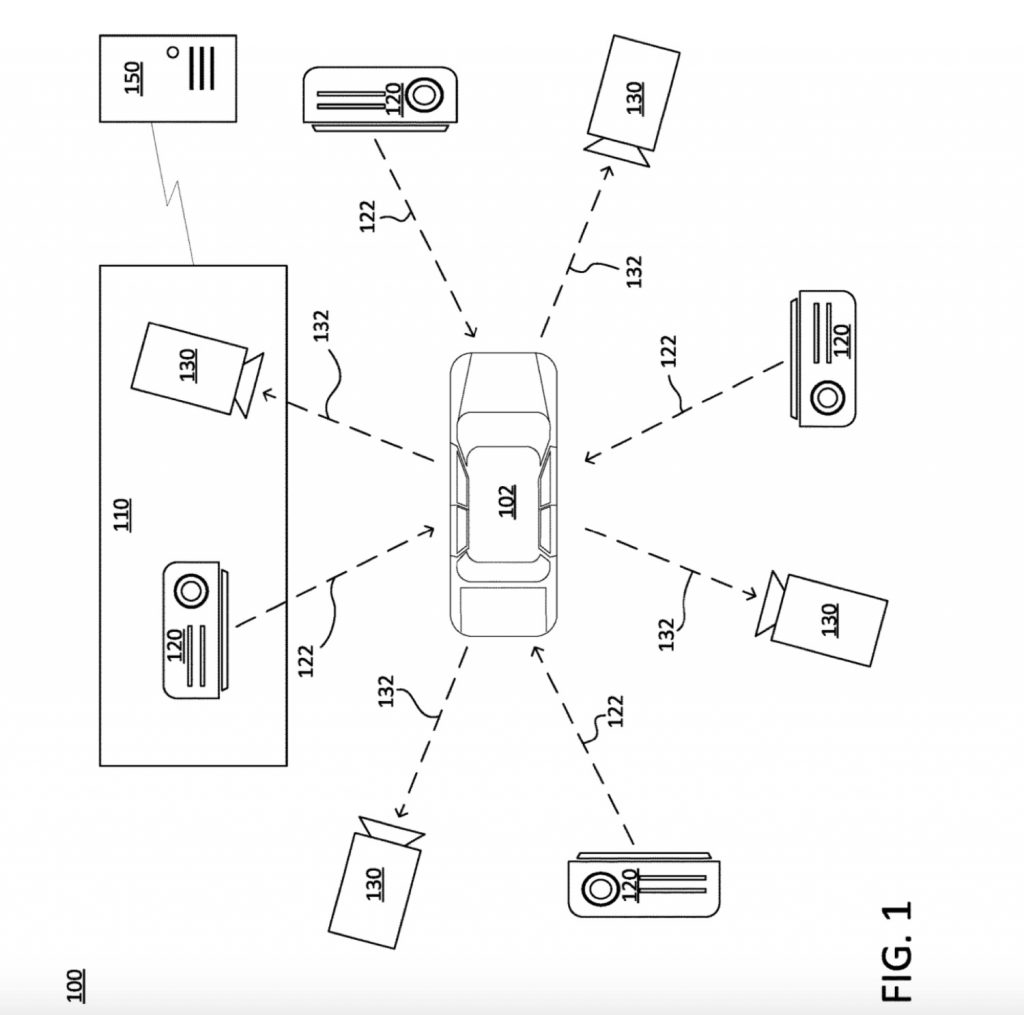 This technology obviously has an application for self-driving vehicles, which will not have an onboard human pilot to determine whether or not the vehicle has been damaged while the vehicle is in operation.