SAIC-GM-Wuling has just revealed the new Wuling MINI EV GameBoy, a new range-topping edition of the brand’s successful all-electric minicar that has revolutionized China’s automotive market. The second joint venture of General Motors in the Asian country revealed the first official images of the MINI EV GameBoy, which will become the most equipped and customizable edition of the model. 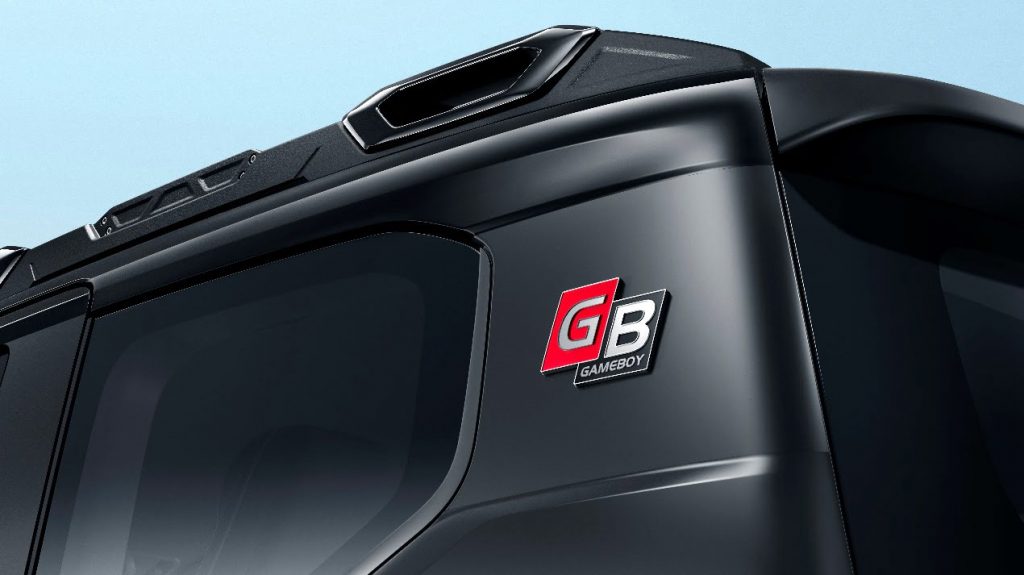 The all-new Wuling MINI EV GameBoy is officially revealed after being leaked by Chinese authorities at the end of last year, who once again preempted SGMW by showing images of the vehicle’s exterior. Now, the manufacturer confirms that the range-topping version of the Wuling MINI EV introduces an updated exterior design with the new Global Silver logo and will adopt a larger battery pack. 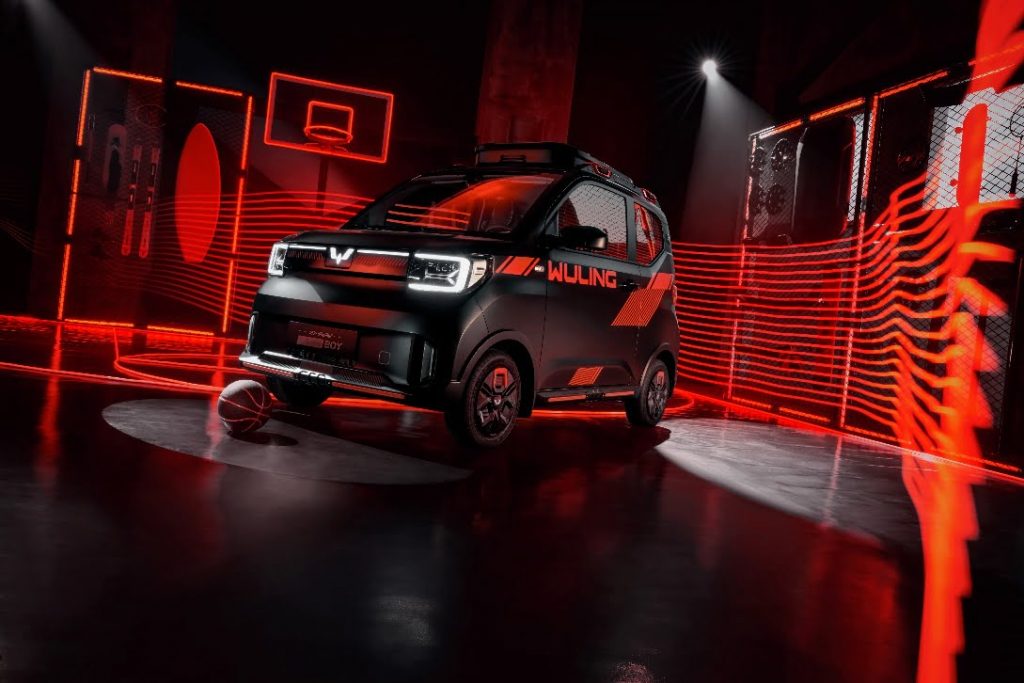 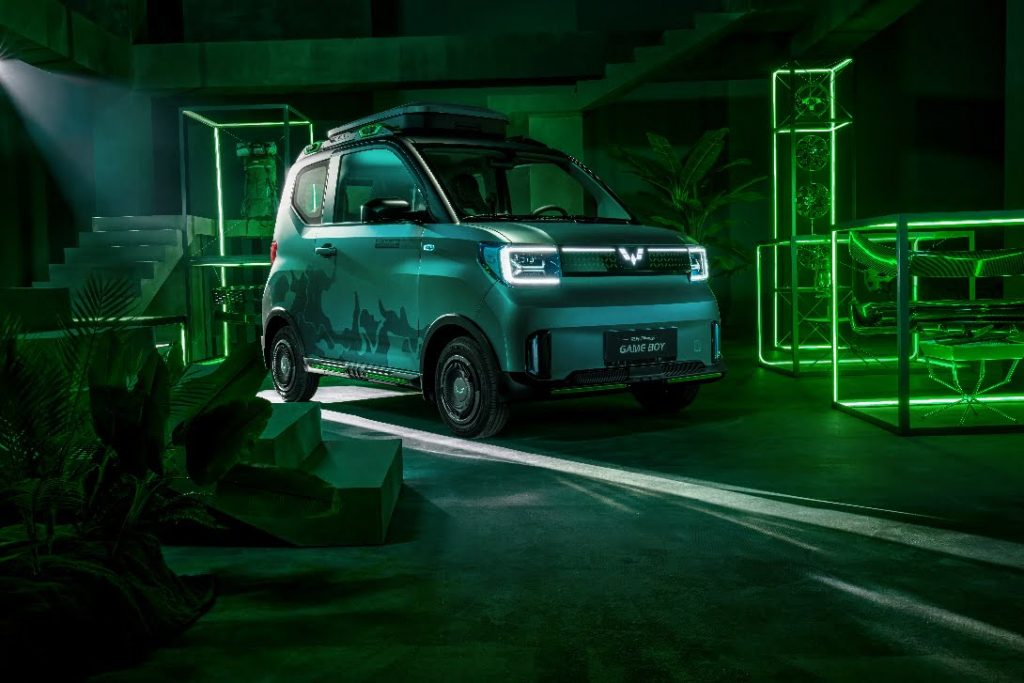 Each of the all-new Wuling MINI EV GameBoy’s custom finishes comes from the factory with its own style of illuminated grille, themed bodywork graphics, eye-catching wheel designs and different roof racks. These design elements are joined by a noticeably updated body with specific stampings, new headlight assemblies, a more streamlined grille and bumpers that give it a modern appearance. 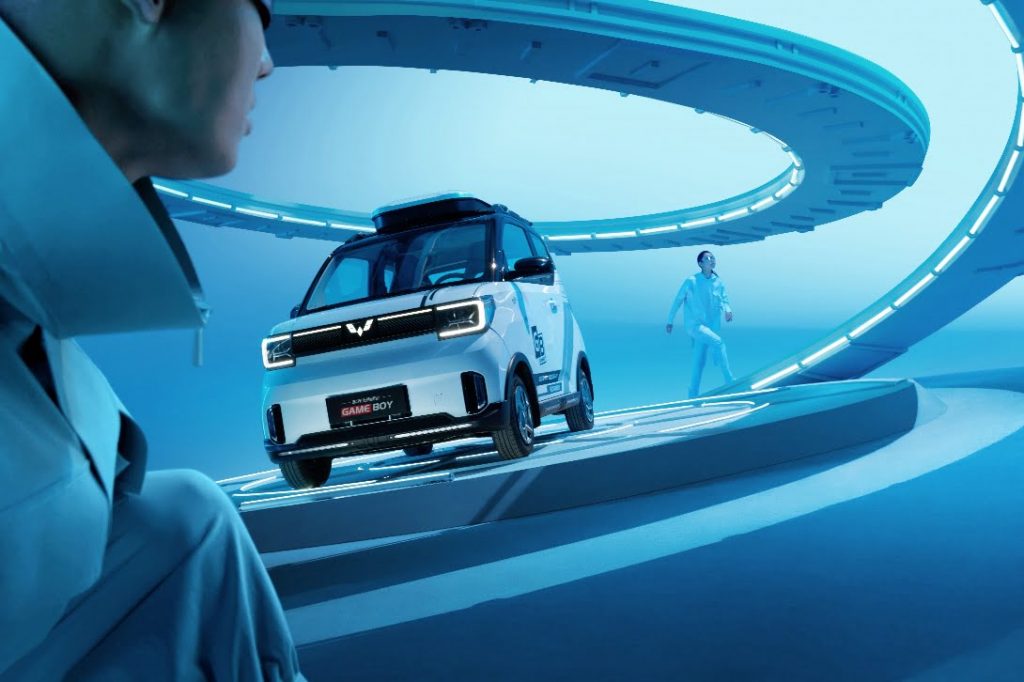 On a mechanical level, the Wuling MINI EV GameBoy will debut an updated electric powertrain that develops 30 kW or 40 horsepower, as well as a larger 26 kWh lithium-iron phosphate battery pack that will nearly double the maximum driving range from the current 170 km to 300 km (186 miles) on a single charge. 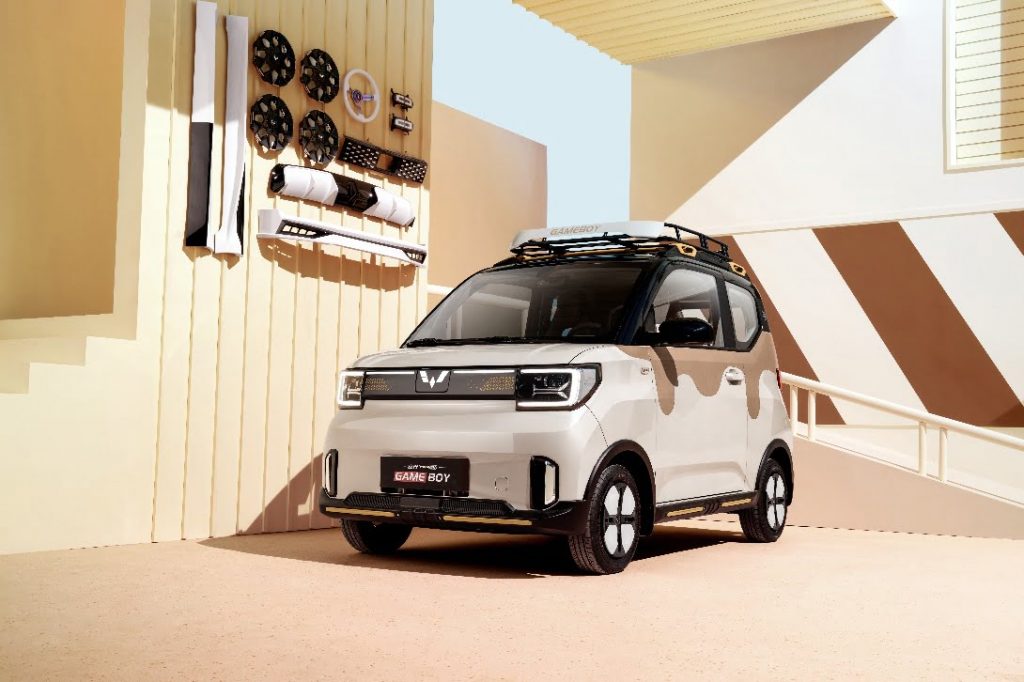 The all-new range-topping Wuling MINI EV GameBoy is expected to officially go on sale in the Chinese market in the coming months, alongside current versions of the model with the classic red logo. As such, full details and further images of the MINI EV GameBoy will be revealed at a later date when the vehicle is about to hit dealerships in China. 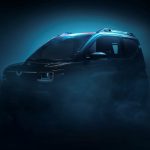 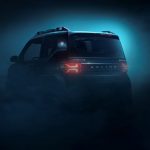 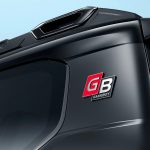 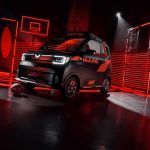 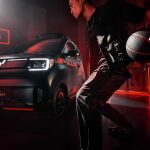 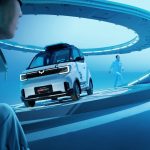 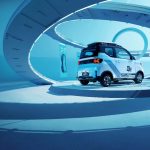 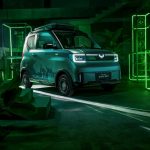 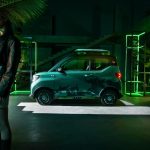 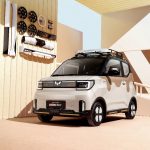 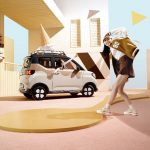