A recent study conducted by market research firm iSeeCars indicates the GMC Yukon XL, like the closely related Chevy Suburban, is one of the longest-lasting vehicle nameplates on sale today, with many examples of the full-size SUV surpassing 200,000 miles driven. 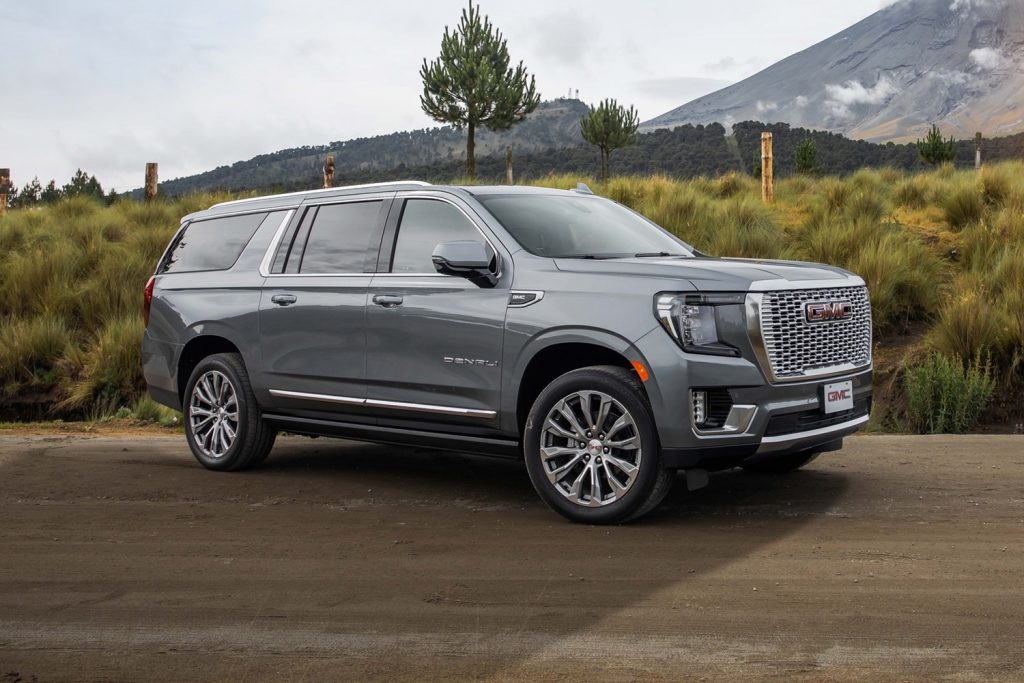 iSeeCars recently published its Top 15 Longest-Lasting Cars ranking, which is based on the percentage of registered vehicles of a particular nameplate that have reached or surpassed 200,000-miles. The study indicates 5.2 percent of all GMC Yukon XL models registered in the U.S. today have 200,00 miles or more on the odometer, certifying it as the fourth longest-lasting vehicle based on this metric. The Toyota Land Cruiser was first, with 18.2 percent of vehicles reaching at least 200,000 miles driven, followed by the Toyota Sequoia at 14.2 percent and the Chevy Suburban at 6.6 percent. 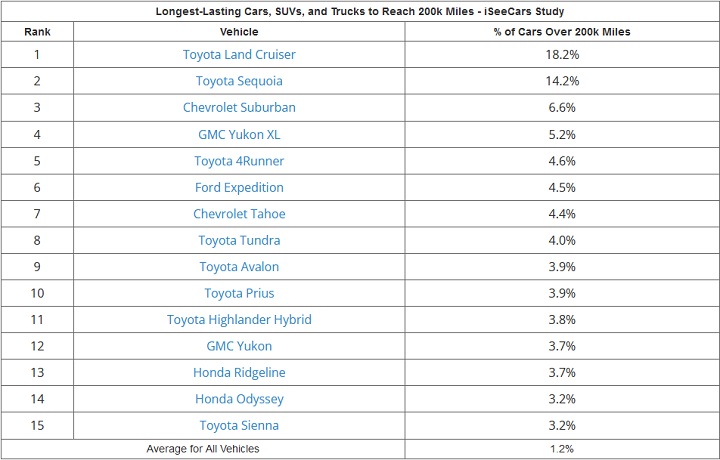 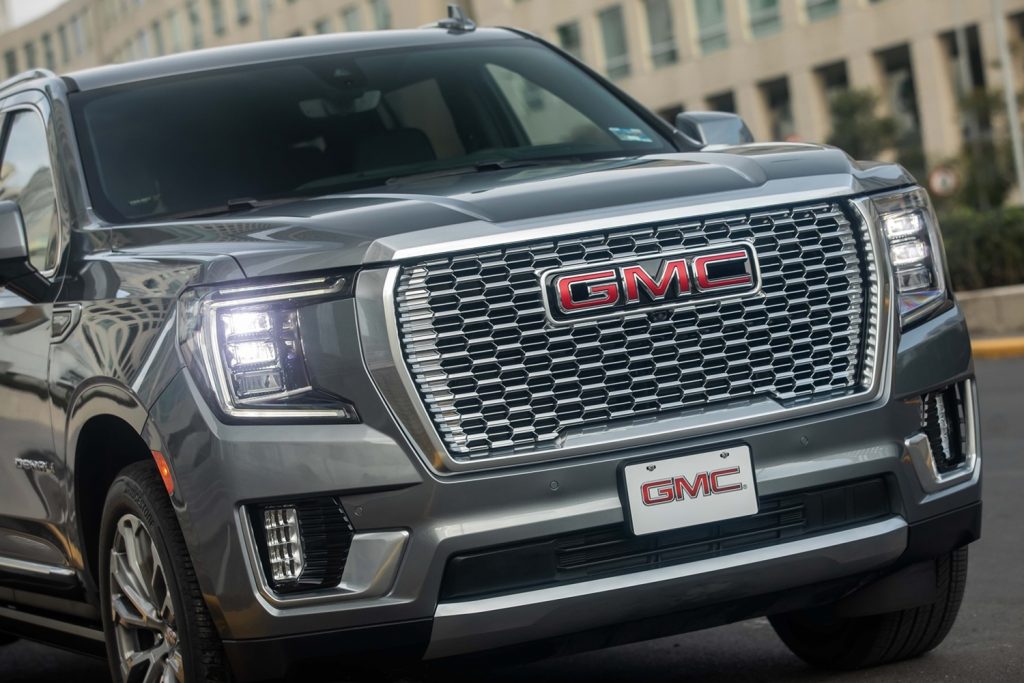 iSeeCars analyst Karl Brauer was not surprised to see all four of GM’s mass-market full-size SUVs perform well with regard to longevity and reliability, as they comprise many of the same components, features and equipment.

“All manufactured by General Motors, the Chevrolet Suburban, GMC Yukon, GMC Yukon XL, and Chevrolet Tahoe share a platform and many common parts, confirming why these popular family vehicles are all likely to last 200,000 miles,” said Brauer. 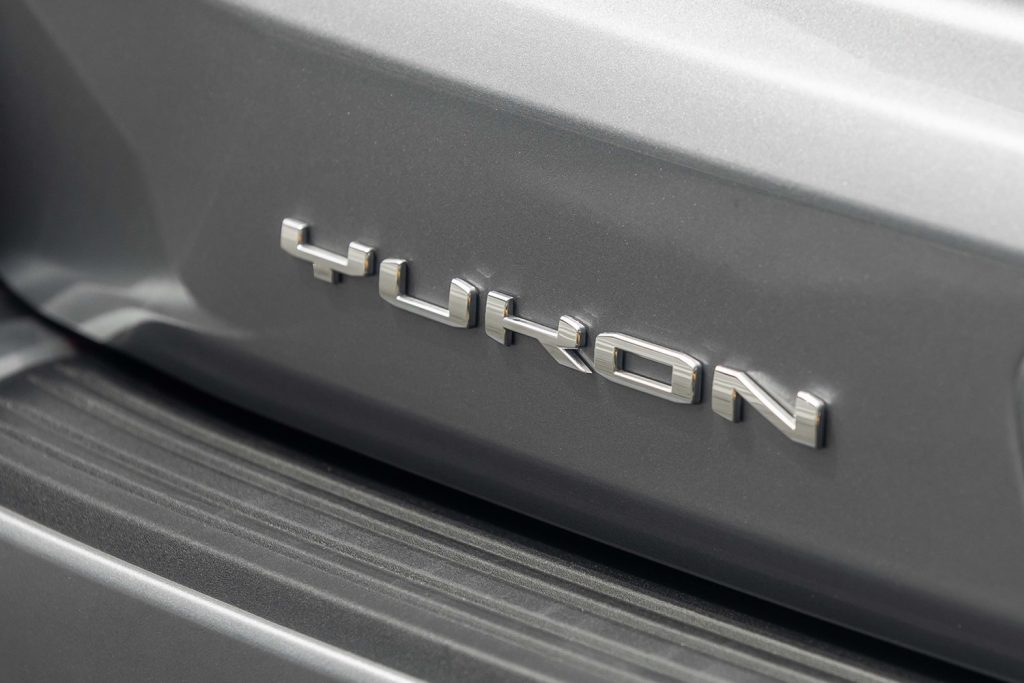 With 1.8 percent and 1.6 percent of GMC and Chevy vehicles reaching 200,000 miles respectively, these two GM brands are also the third and fourth longe-lasting automotive brands, according to iSeeCars. Toyota is first at 2.3 percent, followed by Honda at 1.9 percent. Ford completed the top five at 1.5 percent. Across all car brands, 1.2 percent of vehicles will reach or surpass 200,00 miles driven.