The ongoing conflict in Ukraine has prompted a range of western sanctions targeting Russian transportation, financial, and energy interests, and as a result, many western businesses are cutting ties with Russia, including GM, which has stated that it is suspending all vehicle exports to Russia until further notice. 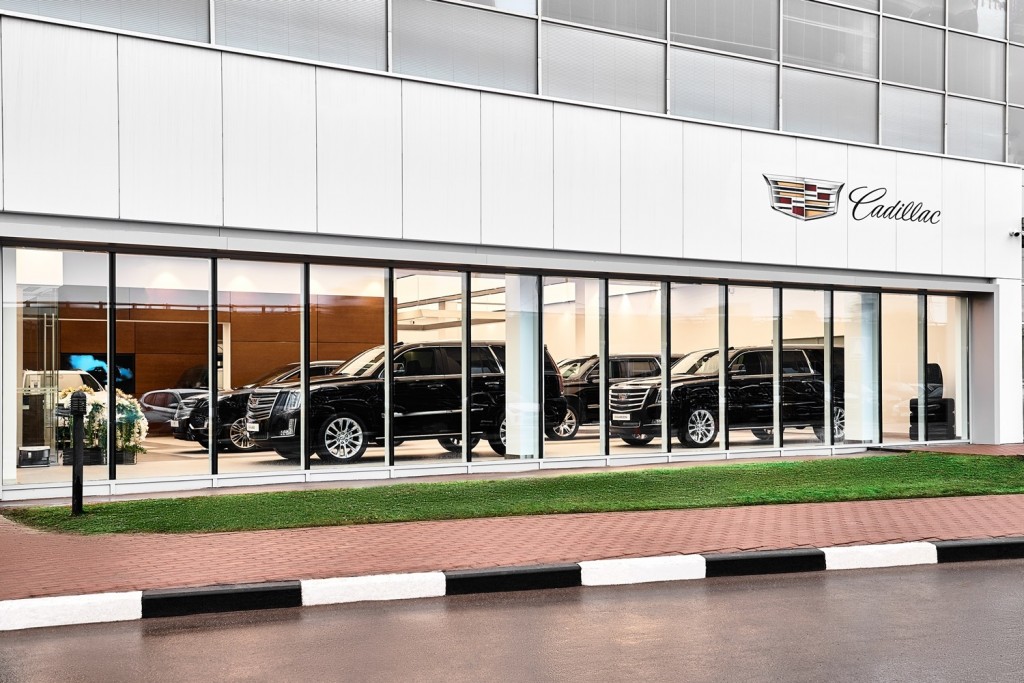 “We are working in real time through the implications for our operations of the sanctions announced this week,” GM said in a statement. “We continue to monitor developments and take action to implement mitigation strategies as appropriate.”

GM’s business in Russia is relatively minor, with the automaker selling just 3,000 Cadillac and Chevy models annually in the country, with 16 dealer locations. By comparison, GM sells over 6 million units globally every year.

Additionally, GM no longer operates any manufacturing facilities in Russia, and instead imports vehicles from U.S.-based facilities and from South Korea. 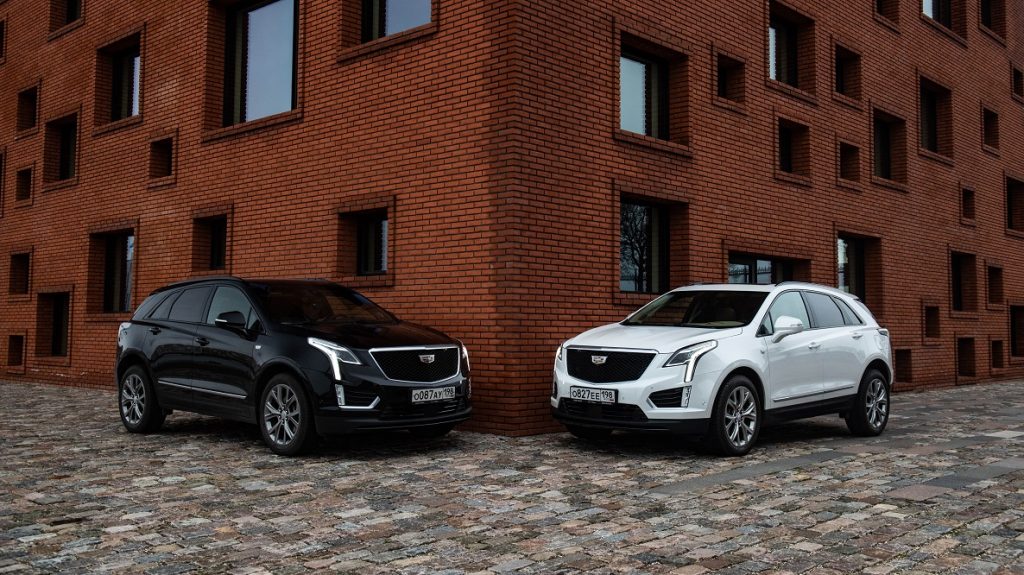 In a statement Monday, GM spokesman George Svigos said that the suspension was “due to a number of external factors, including supply chain issues and other matters beyond the company’s control.”

GM’s Moscow-based national sales company, which sells to Russia and other Eastern European markets, includes 67 employees. Svigos said that GM is in contact with its Moscow employees to safeguard “our people and our business,” said. 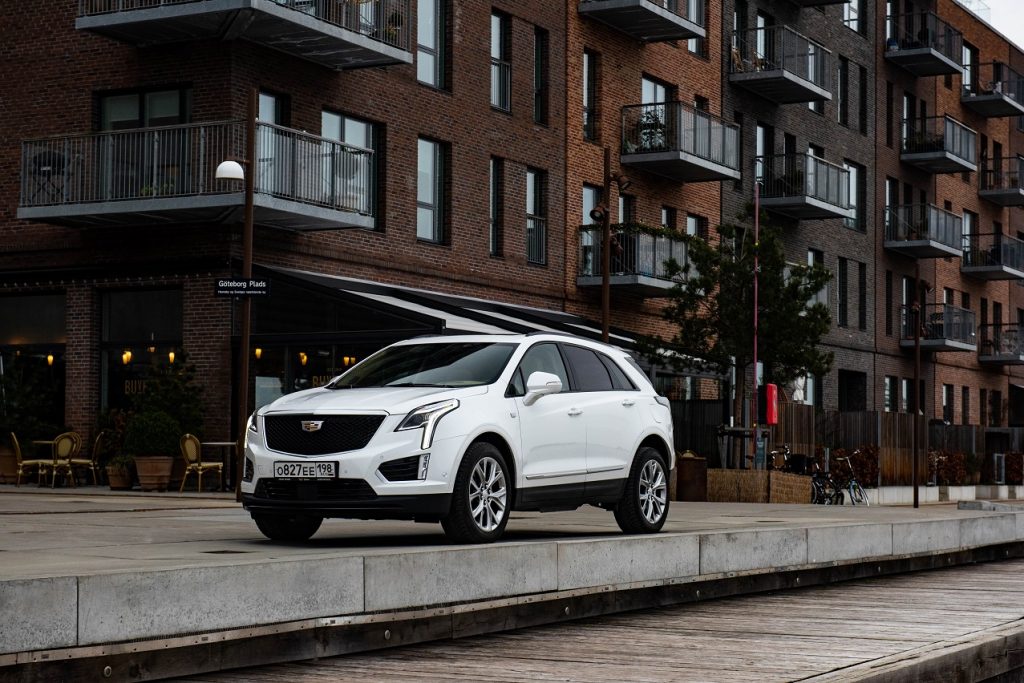 “Our thoughts are with the people of Ukraine at this time,” GM said in a statement. “The loss of life is a tragedy and our overriding concern is for the safety of people in the region.”

Meanwhile, GM’s crosstown rival, Ford Motor Co., has stated that it will “provide updates as warranted” with regard to its business in Russia. Ford holds a 50-percent stake in a trio of Russian manufacturing facilities. Stellantis has yet to address the ongoing conflict.