A recent study of the top 10 car models with the most DUIs identifies several GM truck models, including the GMC Sierra and Chevy Silverado.

The study was conducted by researchers at Insurify, a website that compares auto insurance coverage. The study is based on Insurify data that includes 1.6 million car insurance applications. In those applications, applicants were asked for vehicle and driving information from the last seven years, including the make and model of the vehicle that they drive, plus information on whether or not they have been cited for a DUI. 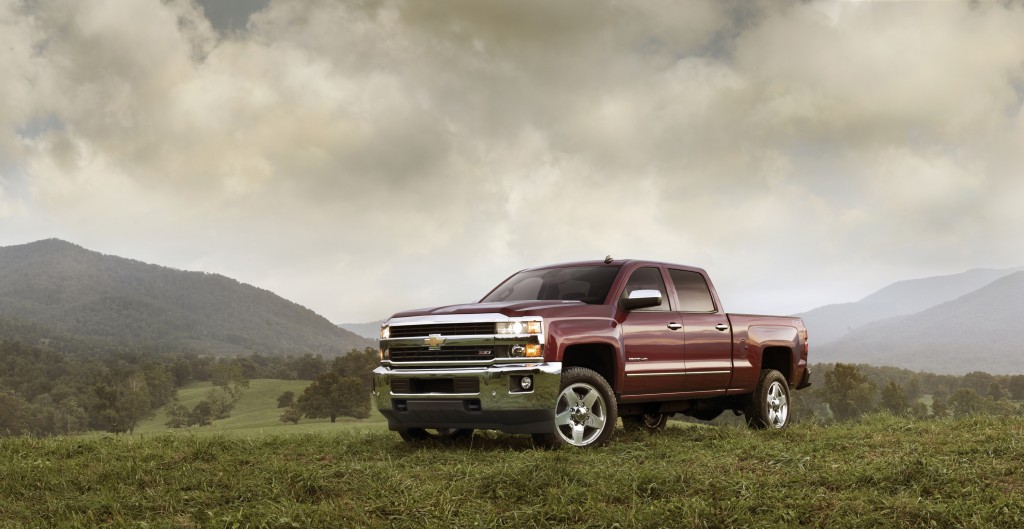 Using this data, researchers then compared the percentage of drivers with a DUI with regard to the make and model in question. The national average was measured at 1.78 percent for all car owners per model with a prior DUI.

According to the Insurify data, there are in fact four GM pickups listed in the top 10 list, starting with the GMC Sierra at number eight with 3.01 percent. Just ahead of the Sierra is another GM pickup truck, the Chevy Silverado, at 3.02 percent. Further up the list, we find two more GM pickup trucks, including the GMC Sonoma in the fifth-place position with 3.09 percent, and the Chevy S-10 in third-place with 3.47 percent.

Rounding out the top three, we have the Subaru WRX in second-place with 4.1 percent, and finally, the Dodge Ram 2500 in first place with 4.95 percent. According to the Insurify study, seven of the top 10 models in the DUI list are pickup trucks.

As Insurify points out, DUI-related deaths have fallen significantly over the last several decades, dropping 80 percent between 1982 and 2017, from a peak of 5,215 deaths in 1982, to 1,064 deaths in 2017. Insurify credits this drop to stricter laws, alcohol safety education, and new technologies, such as ignition interlock devices.