The GM Milford Proving Ground in Michigan was forced into lockdown this morning following a false alarm over an active shooter incident. 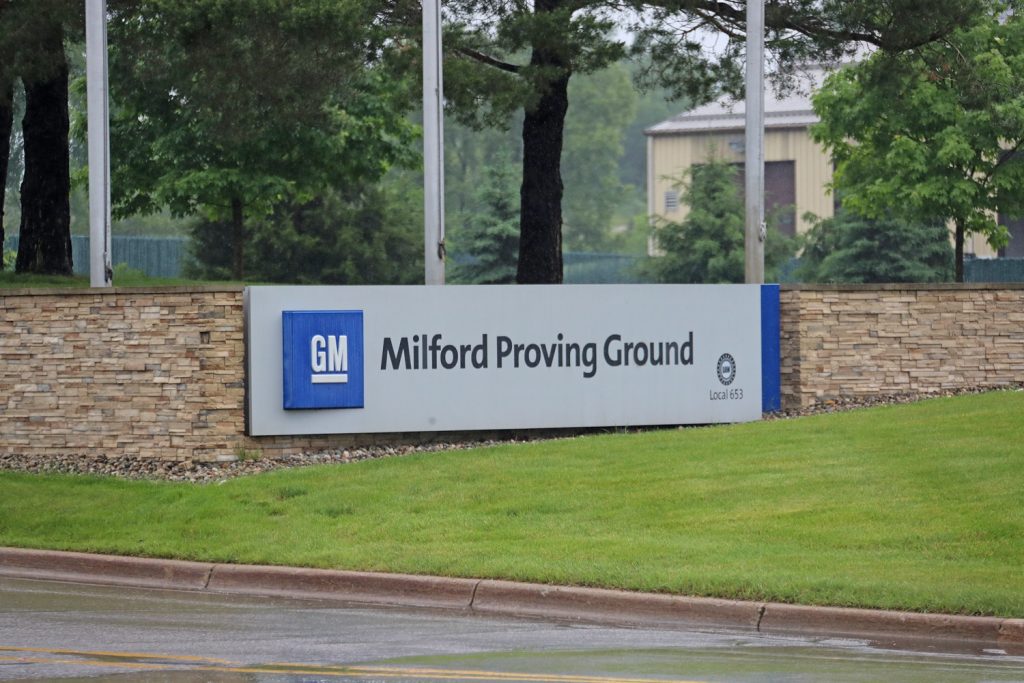 According to The Detroit Free Press, two buildings located on the grounds of GM’s main engineering and development facility were put into lockdown early Friday morning. GM engineers were apparently in possession of fake firearms to aid in the development of a police pursuit vehicle of some type and were spotted by an unknowing, concerned civilian, who called police to report an active shooter had entered the building. A large law enforcement presence was later spotted at the GM Milford Proving Ground.

The GM Milford Proving Ground re-opened after police determined there was no real ongoing threat.

“There was a workplace situation earlier today,” Maria Raynal, a GM spokeswoman, explained to The Detroit Free Press. “Police responded accordingly. All employees are safe. Work has resumed at the campus.” 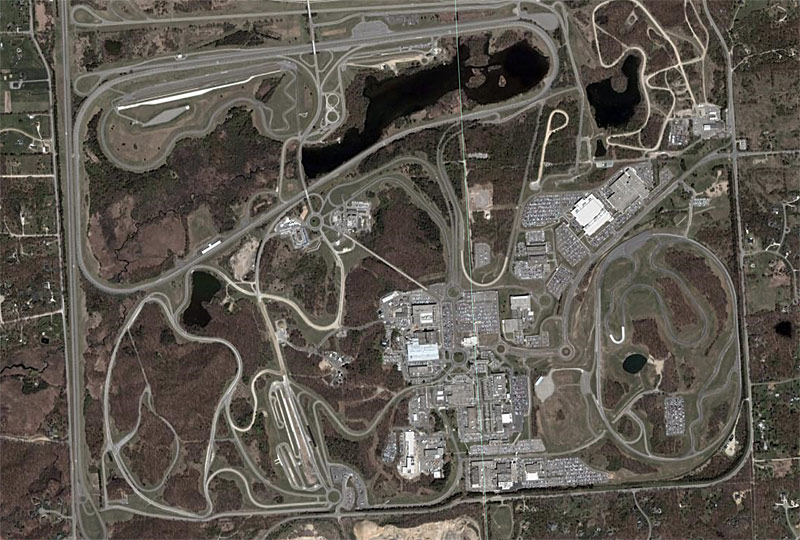 This marks the second headline-generating incident that occurred at the Milford Proving Ground in the past month or so after a vehicle caught fire in one of the engineering labs at the facility last month. Firefighters from the municipalities of Brighton and Milford, Michigan responded and were able to quickly extinguish the blaze, which was largely extinguished by the building’s built-in sprinkler system by the time they arrived on the scene.

The GM Milford Proving Ground first opened in 1924 as the industry’s first dedicated automobile test facility, and now includes 4,800 staff and 142 buildings, as well as 132 miles of test roads.