For the past three years, General Motors has showcased its most iconic American-made vehicles at each edition of the China International Import Expo (CIIE) – showcasing its engineering capabilities in the world’s largest automotive market. After gauging local interest in these models, the company has just confirmed that it is establishing a new imported vehicle business in the Asian country. 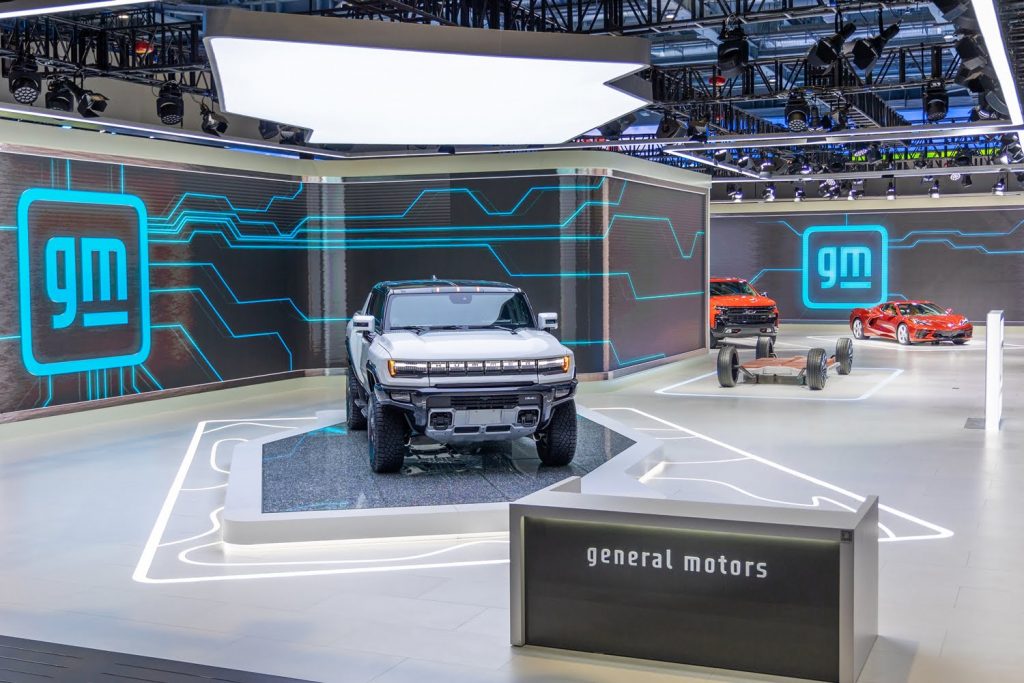 GM’s chief executive in China revealed to local media that the automaker is establishing a new unit dedicated to the imported vehicle business in the Chinese market. This is the first time that the American company has openly confirmed its plans to resume importing high-end vehicles to China, after discreetly creating the Premium Import division at the end of last year.

“General Motors is actively preparing to build a new high-end import business in the country, which will allow popular models unveiled at CIIE to enter the Chinese market,” said GM Executive Vice President and President of GM China, Julian Blissett, in an interview.

According to the exec, the new entity dedicated to the imported vehicle business will function as an incubator within GM China and was designed to complement the company’s core business in that country. As such, it enjoys a high degree of autonomy and is a completely independent business department with the ability to quickly respond to the demands of Chinese customers in the premium vehicle segment.

“We will not have any change in our investment in the SAIC-GM joint venture. The imported vehicle business must provide a special lifestyle option. These models are in niche and segmented markets that will not generate particularly large sales, but they are highly attractive to certain customer groups,” Blissett added. 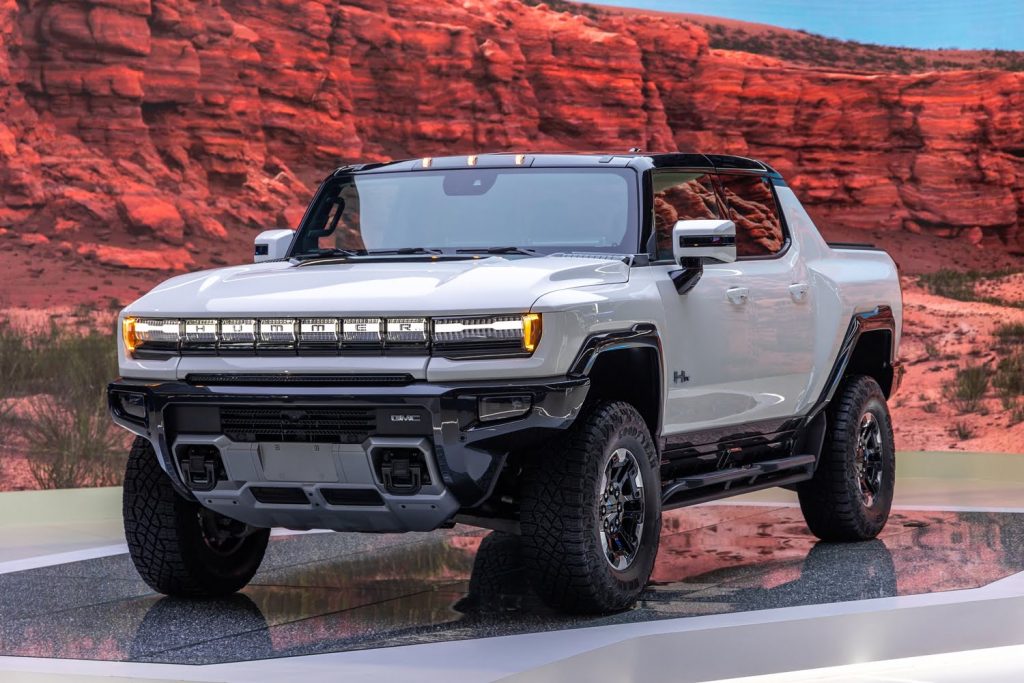 The vehicle portfolio of the new Premium Import division of GM China will be composed of typical US-market models, while putting an emphasis on fully electric propulsion such as full-size pickups and full-size SUVs, as well as high-performance cars that the company has never officially sold in the Asian country, such as the Corvette. In this sense, the first vehicle of the plan would be the all-new GMC Hummer EV presented at the 2021 CIIE.