GM is building a new Advanced Design And Technology Campus in Pasadena, which is located in Southern California. The design studio is scheduled to begin operations as soon as Q1 of the 2023 calendar year.

Per a recent report from Pasadena Now, GM project engineer Michael Wick confirmed the facility’s operational start date during the Pasadena Economic Development and Technology Committee meeting held earlier this week, saying “Our schedule calls for us to be complete at the end of 2022 and then we will start moving over the equipment shortly thereafter.” 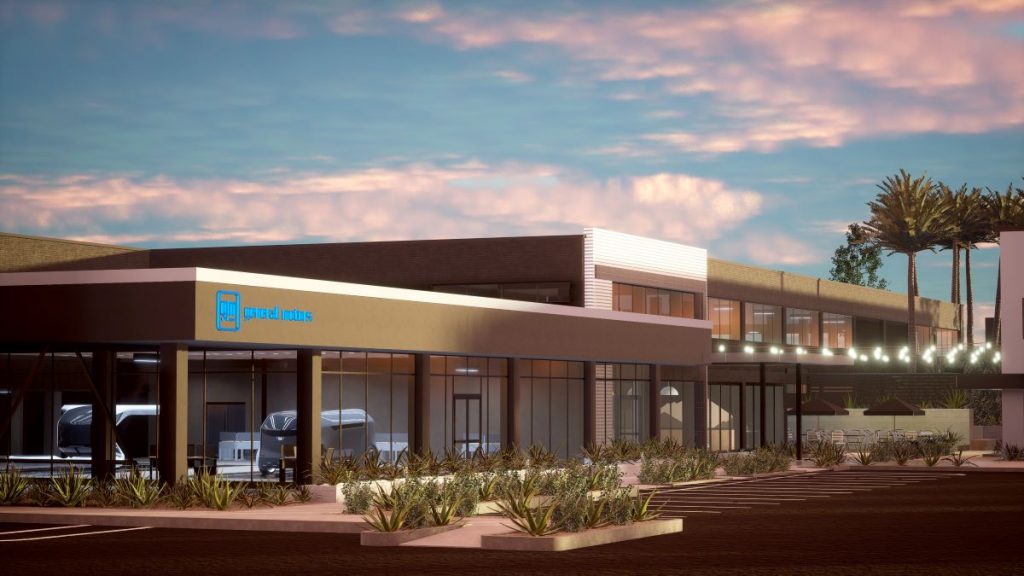 GM currently runs a studio in North Hollywood, which just celebrated its 20th anniversary in 2021. However, GM has since outgrown that facility. The North Hollywood studio currently hosts roughly 65 to 70 employees, although GM has yet to announce the number of employees that will work at the new Pasadena facility.

Back in July of last year, GM announced a $71 million investment for the new Advanced Design And Technology Campus in Pasadena. The facility will span some 149,000 square-feet, and will include an innovation lab for designing, implementing and validating new design tools, as well as a collaboration, research, and development space. GM will use the facility to “rapidly pilot visualization and immersive technology, including augmented and virtual reality,” as well as provide an “increased footprint allowing for improved output of physical and virtual proof of concepts and show cars.” 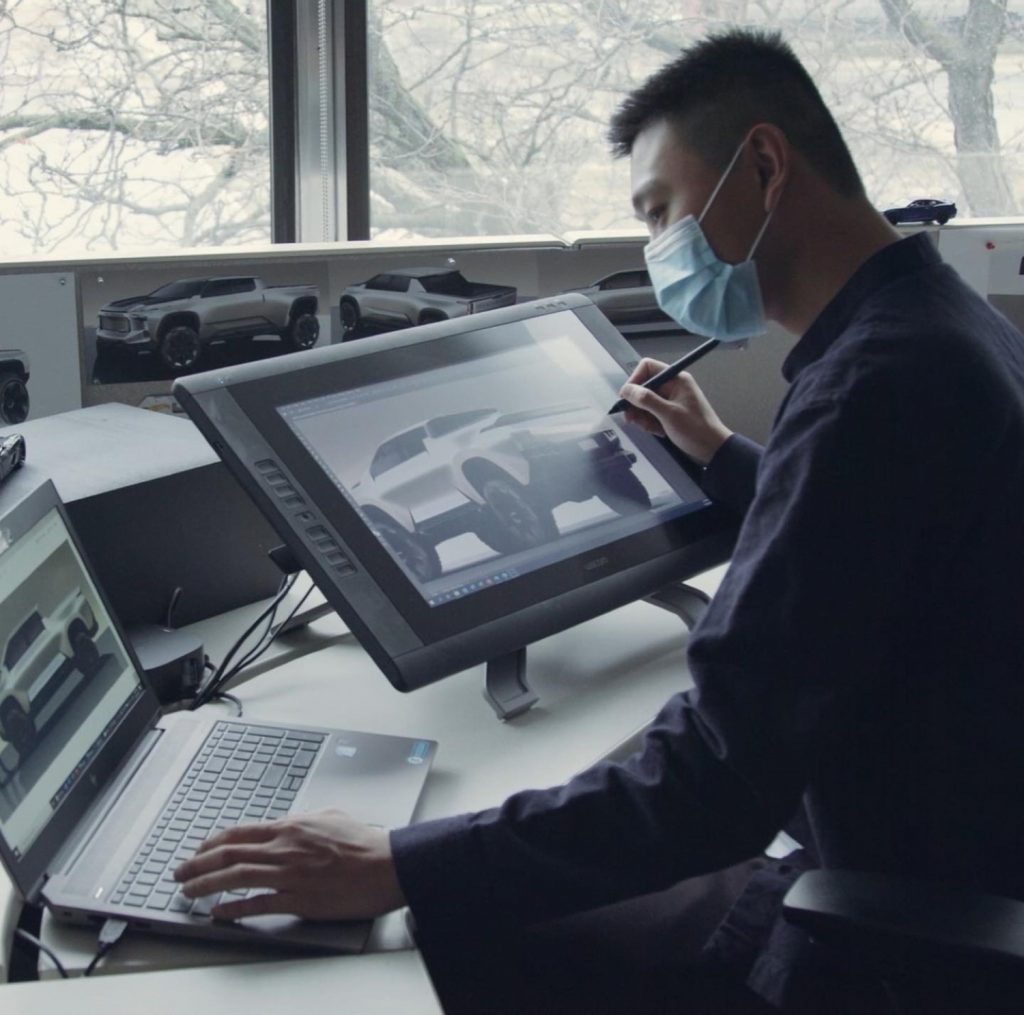 GM will maintain its facility in North Hollywood until the new Advanced Design And Technology Campus in Pasadena is complete. According to GM project engineer Wick, local construction groups will be hired to build the new Pasadena studio, with construction expected to be complete by December of this year.