General Motors is investing billions into the development of new autonomous vehicle technology, with a whopping $35 billion earmarked for new AV and EV projects between now and 2025. Now, GM Authority has new photos that show GM is benchmarking the Tesla summon feature on a Tesla Model 3 sedan.

These photos were captured near a GM testing facility. The Tesla Model 3 sedan is finished in white and includes a GM vehicle inventory barcode on the rear bumper, as well as Michigan manufacturer license plates. Critically, the Tesla sedan did not have a driver onboard when these photos were taken. In fact, the sedan was driving by itself to another person nearby. 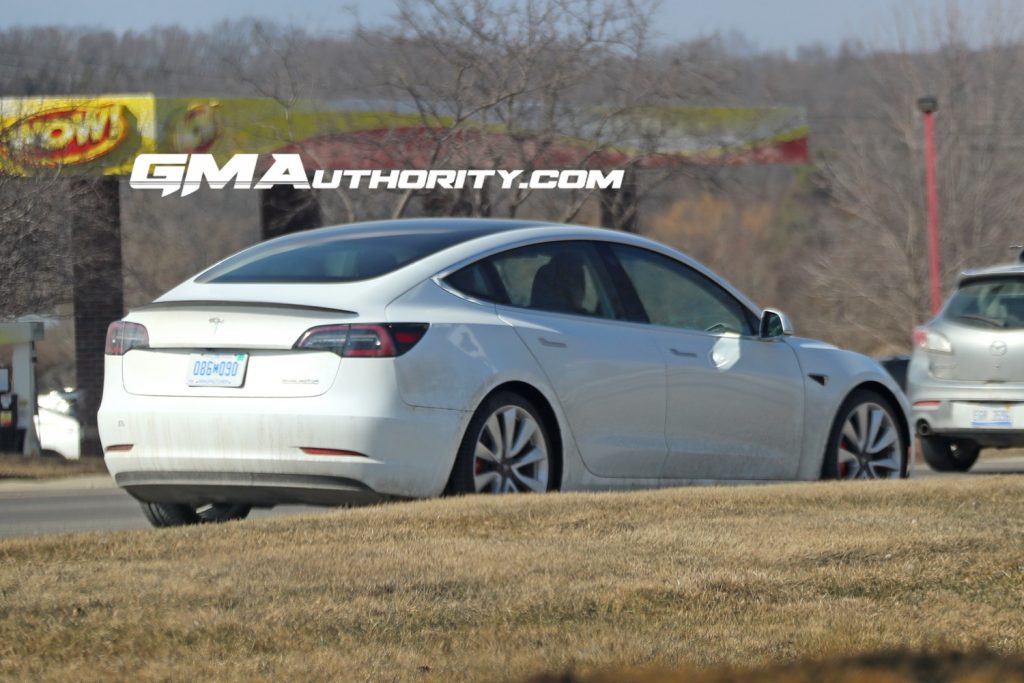 For those who may not know, the Tesla Smart Summon feature is currently in beta test form, and is designed to allow Tesla owners to prompt their vehicle to drive fully autonomously to their location. The system locates the target destination using the GPS on the owner’s smartphone, and only works within a certain distance of the target, varying between 20 feet and 200 feet depending on the system version. The system allows the Tesla vehicle to maneuver around obstacles, out of parking spots, and around corners.

Given the system’s beta test status, Tesla owners that use the feature must keep a clear line of sight with the vehicle to ensure that they can stop it should the vehicle be in danger of colliding with an object. 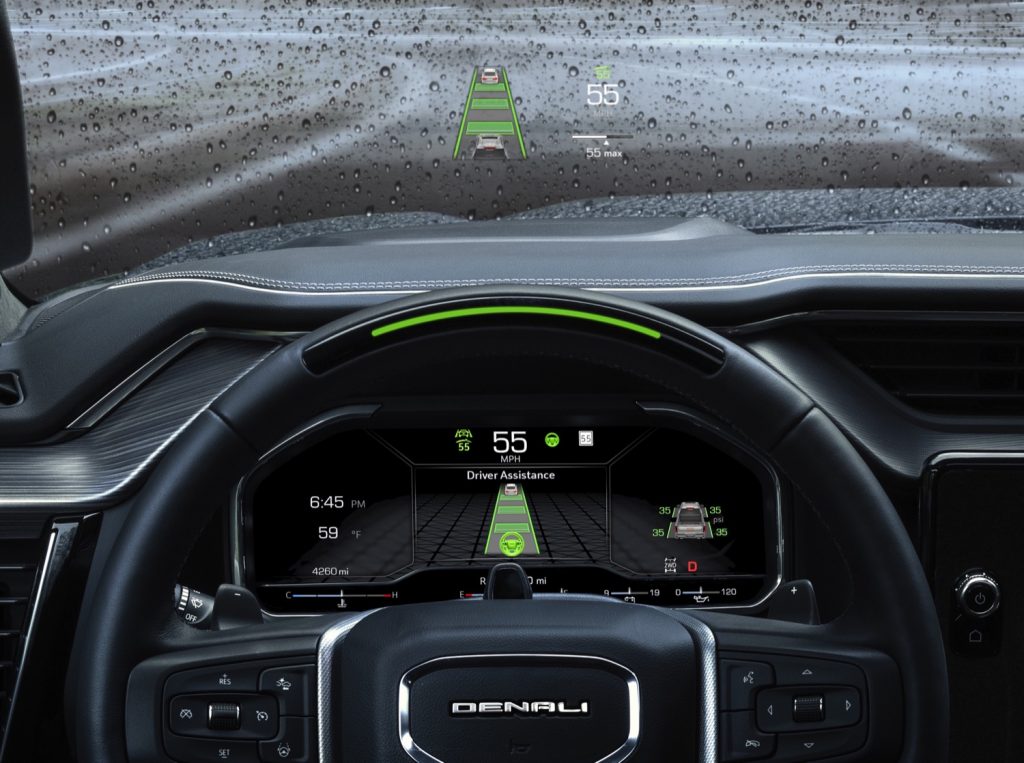