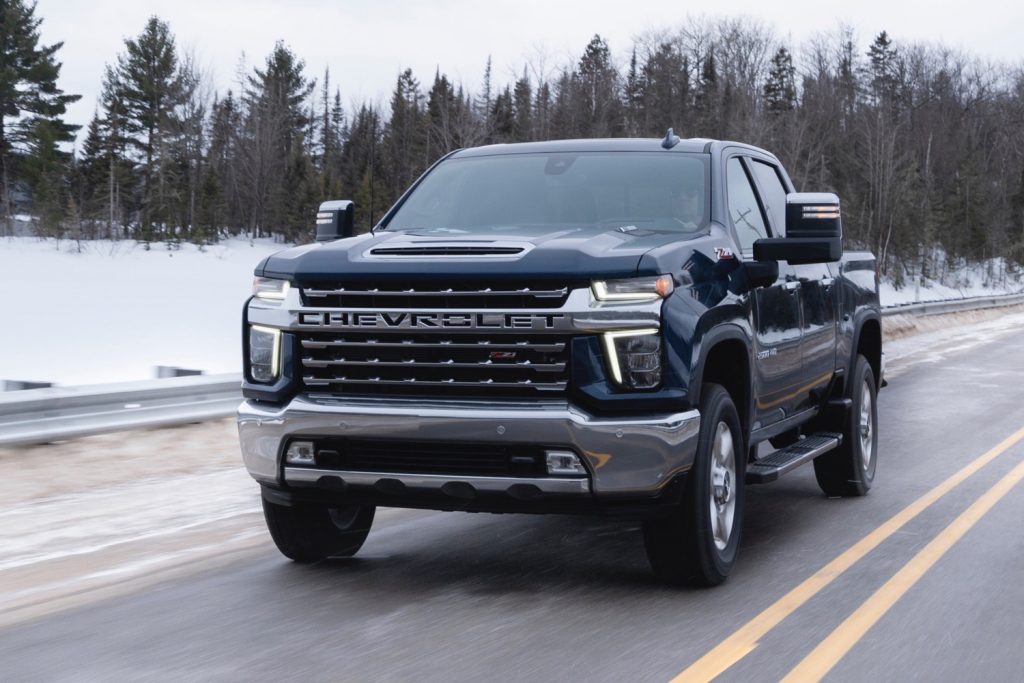 Similar to the potential GMC Sierra HD AT4X model that GM Authority reported on last week, the new Chevy Silverado HD ZR2 will be equipped with a wealth of equipment specifically geared towards enhancing the pickup’s prowess in the rough stuff. This includes revisions to the front and rear bumpers for more aggressive approach and departure angles, while under the body, the truck will feature added underbody protection with skid plates.

Speaking of the greasy bits, the potential Chevy Silverado HD ZR2 will also be equipped with front and rear locking differentials, as well as new specialty dampers. With regard to the suspension, GM is currently evaluating a few different options, including a set of upgraded DSSV dampers, although it’s possible a different kind of damper will get the green light by the time the Chevy Silverado HD ZR2 hits production. Finishing it off will be aggressive 35-inch Goodyear Wrangler Territory MT tires. 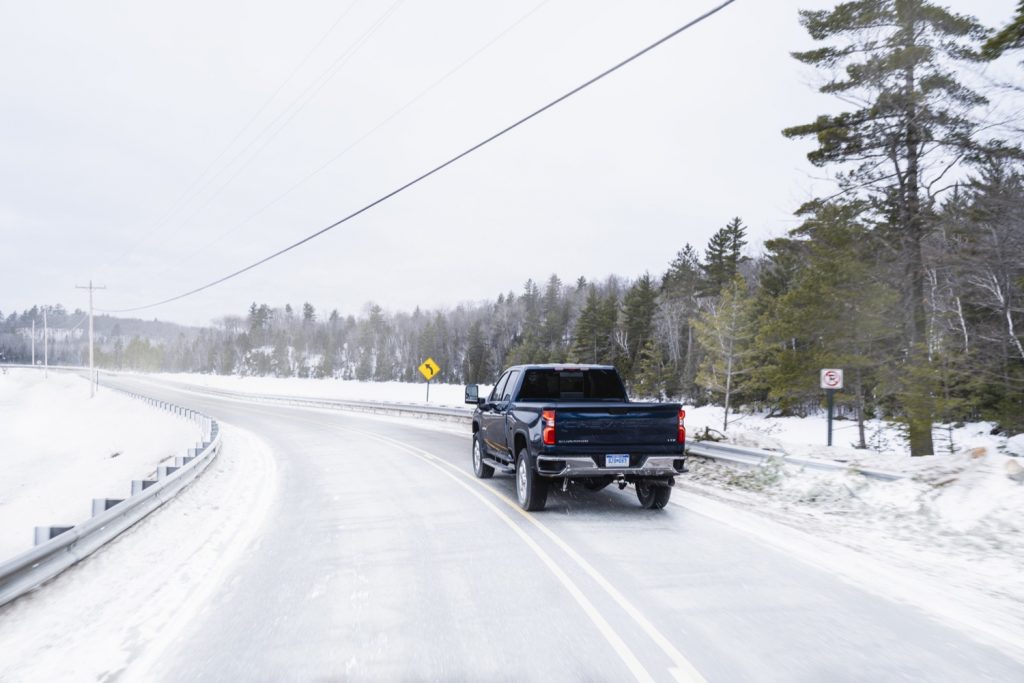 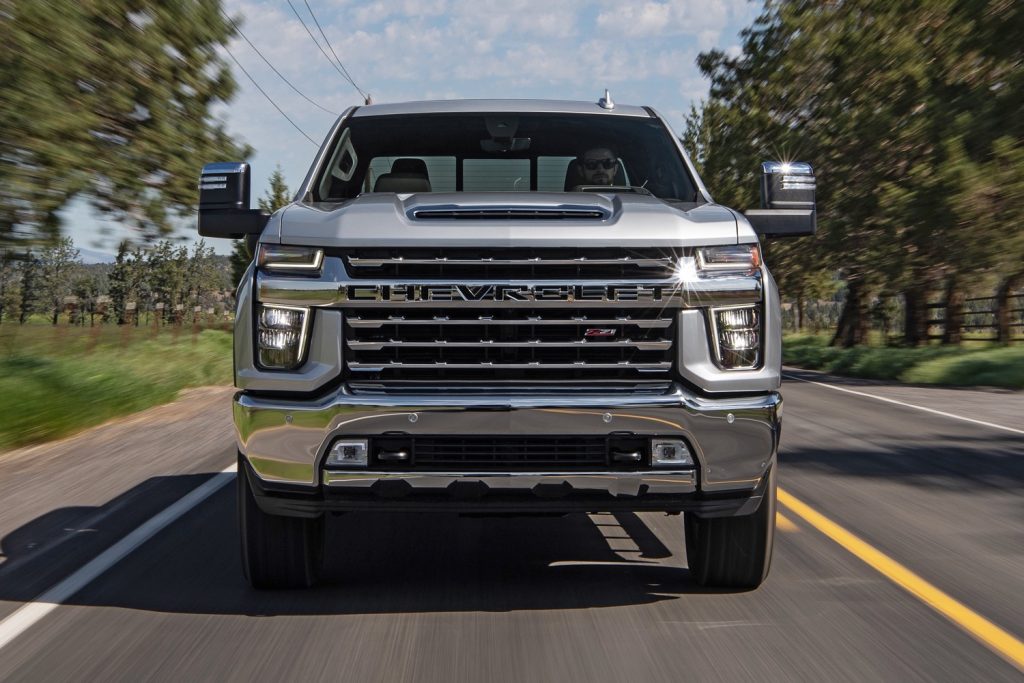 Under the hood, the new Chevy Silverado HD ZR2 will be available with both the atmospheric 6.6L V8 L8T gasoline engine or the 6.6L V8 L5P turbodiesel Duramax. However, as GM Authority was the first to report, General Motors is cooking up some fresh powertrain updates for its heavy-duty pickups, including the introduction of the GM 10-speed automatic transmission as a replacement for the L8T’s 6-speed, as well as more output for the Duramax L5P, the latter of which is rumored to top out at nearly 1,100 pound-feet of torque and more than 500 horsepower.

Finally, we should mention that the Silverado HD ZR2 will be positioned differently from the Sierra AT4X HD with regard to content, options, and pricing, as is also the case with the half-ton trucks.

We’ll bring you all the latest on this new off-roader as we get it, so make sure to subscribe to GM Authority for more Chevy Silverado news, Chevy news, and around-the-clock GM news coverage.