“While the number of crashes and traffic injuries declined overall, fatal crashes increased by 6.8 percent,” the federal safety watchdog said. “The fatality rate per 100 million vehicle miles traveled increased to 1.34, a 21 percent increase from 2019 and the highest since 2007.”

In 45 percent of all fatal car crashes, the drivers of the involved vehicles were engaged in one or multiple “risky behaviors,” the safety agency said, including speeding, alcohol impairment, or not wearing a seat belt. Fatalities in speeding-related car crashes were up 17 percent, while fatalities in alcohol-related and unrestrained occupant-related crashes were up 14 percent. 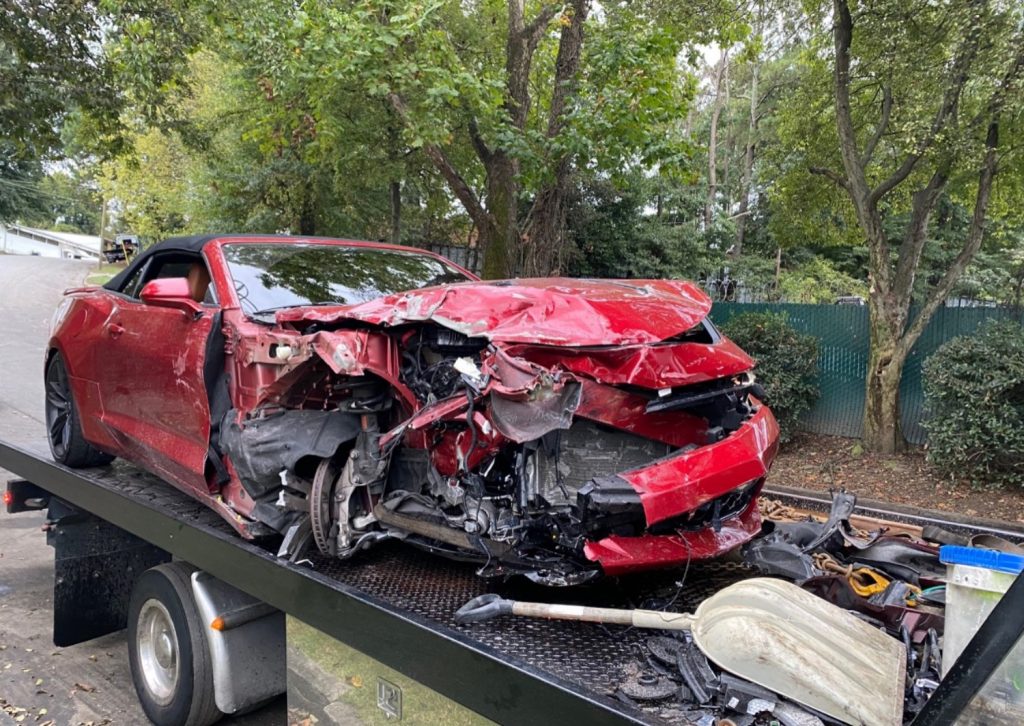 This increase in traffic-related crash fatalities comes amid a sharp 22 percent downturn in police-reported crashes between 2019 and 2020. So while the number of traffic-related crashes is dwindling, the chance of being involved in a fatal accident on the road is on the rise. It’s also worth noting that traffic fatalities rose despite the fact that total vehicle miles travelled by Americans decreased by 11 percent in 2020, falling from 3,261,772 miles to 2,903,622 miles. 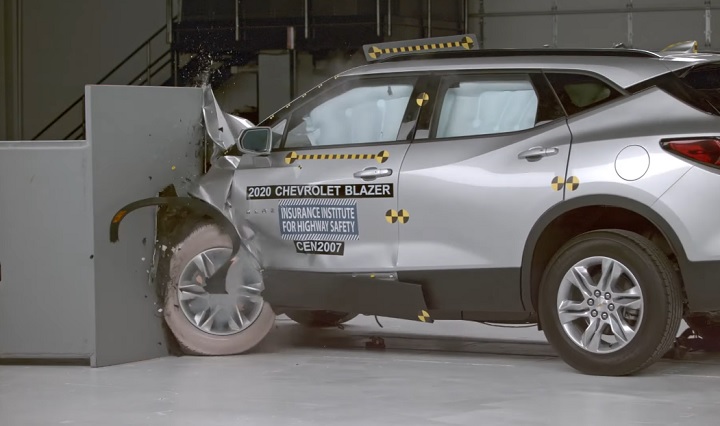 “People should leave the house and know they’re going to get to their destination safely, and with the resources from the Bipartisan Infrastructure Law, plus the policies in the National Roadway Safety Strategy we launched last month, we will do everything we can to save lives on America’s roads,” Buttigieg said in a prepared statement.

“While overall traffic crashes and people injured were down in 2020, fatal crashes and fatalities increased,” added NHTSA Deputy Administrator Dr. Steven Cliff. “We cannot allow this to become the status quo.”

GM has committed to reducing road traffic deaths in the years ahead through its autonomous driving technology, which is still in development.

“With human error still the leading cause of crashes, ultimately self-driving cars can help save many of the 1.25 million people around the world who are killed in crashes every year,” the automaker said in a press release published in 2018.