Ammann, 50, served as the president of GM from his appointment in January 2014 until January 2019, when he was named the CEO of the automaker’s Cruise autonomous vehicle development subsidiary. The New Zealander was let go from Cruise late last year following a fallout with GM CEO Mary Barra over what direction to take the self-driving vehicle arm in.

ExxonMobil says the Low Carbon Solutions business that Ammann will lead is tasked with commercializing the company’s low-emission product portfolio “with the objective to create long-term shareholder value and support global emission-reduction efforts.” Low Carbon Solutions is focused on commercializing technologies such as carbon capture and storage, as well as hydrogen and low-emission fuels, the company says. ExxonMobil’s LaBarge facility in Wyoming can capture up to 7 million metric tons of CO2 per year, making it the largest carbon capture industrial facility in the world. 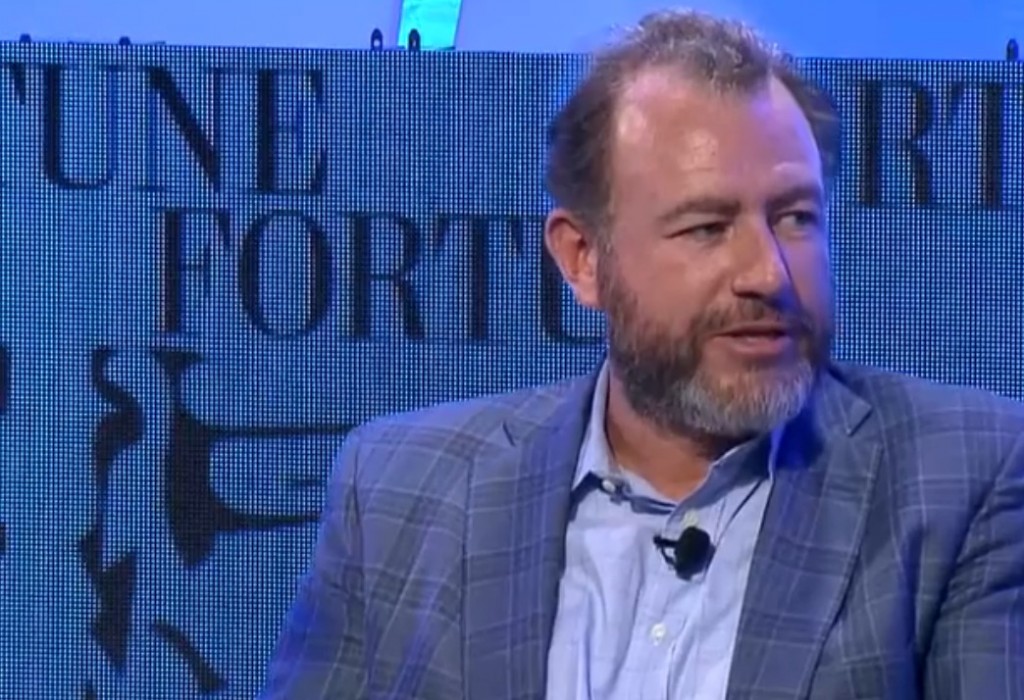 Ammann replaces Joe Blommaert in hiw new role, a longtime ExxonMobil executive who has elected to retire after 35 years with the company.

“We welcome Dan to ExxonMobil and will use his knowledge and experience to continue to build our Low Carbon Solutions business,” said Darren Woods, ExxonMobil CEO and chairman. “I thank Joe for his contributions to the company’s success and the significant progress made in developing our lower-emissions business. I wish Joe all the best in retirement.”

Prior to joining GM, Ammann worked as an investment banker with Credit Suisse First Boston from 1994 until 1999, when he moved to Morgan Stanley. He joined GM in 2010 as treasurer amidst its bankruptcy restructuring and was later named Chief Financial Officer of GM in 2011. Ammann received a bachelor’s degree in management studies from the University of Waikato in New Zealand.