Local police in Kent, Washington were shocked to find a missing disabled woman alive after she spent nine days trapped inside a first-generation Cadillac CTS sedan.

According to local Seattle news outlet KIRO 7, the Kent Police Department received a call concerning a missing woman at around 3:15 p.m. on February 15th. The caller reported their severely disabled sister had been missing for more than a week, prompting the department to launch an investigation into the matter. 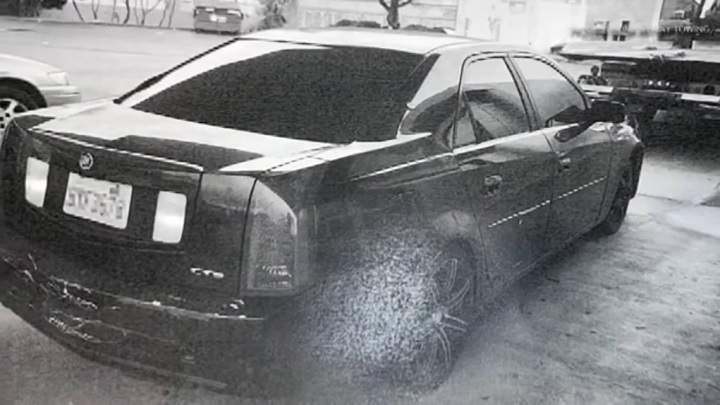 The Cadillac CTS being towed away from the gas station

Police eventually traced the case back to a local gas station, where they reviewed surveillance video of the woman’s mother parking her Cadillac CTS before shutting the door and casually walking away. Gas station employees eventually had the heavily tinted Cadillac CTS towed away after it sat idle for several days, with employees calling up a private towing company called Skyway Towing to take it to a nearby lot.

“(Gas station workers) knocked on the car to make sure nobody was in it. My driver had done the same. We thought we were clear,” Bon Pauza, manager of Skyway Towing, told KIRO 7. 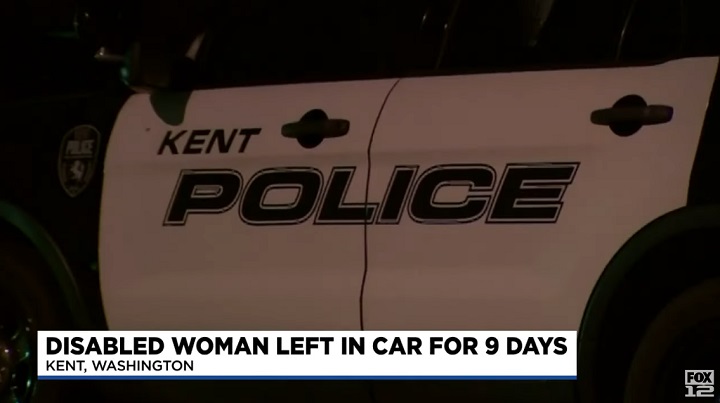 Police eventually had the towing company double check to make sure no one was in the vehicle, at which point they found the woman lying across the backseat with a bunch of clothes laid on top of her. The woman was rushed to the hospital in serious condition. Her current condition is not known. There’s also no word on whether or not the woman’s mother will be charged with any crimes for abandoning her daughter in the vehicle.

Check out the news report from KOTV FOX 12 Oregon below for a bit more information on this sad case.